Many Thai-Chinese residents as well as tourists from neighbouring countries such as Malaysia and Singapore joined a parade carrying a Buddha statue along central business district roads in Hatyai City Municipality, Songkhla, at the 2019 Hatyai Vegetarian Festival, or Jae Festival, which runs until October 7.

A host of associations, foundations and Chinese shrines, as well as both government and private departments in Songkhla, teamed up to organise the festival. 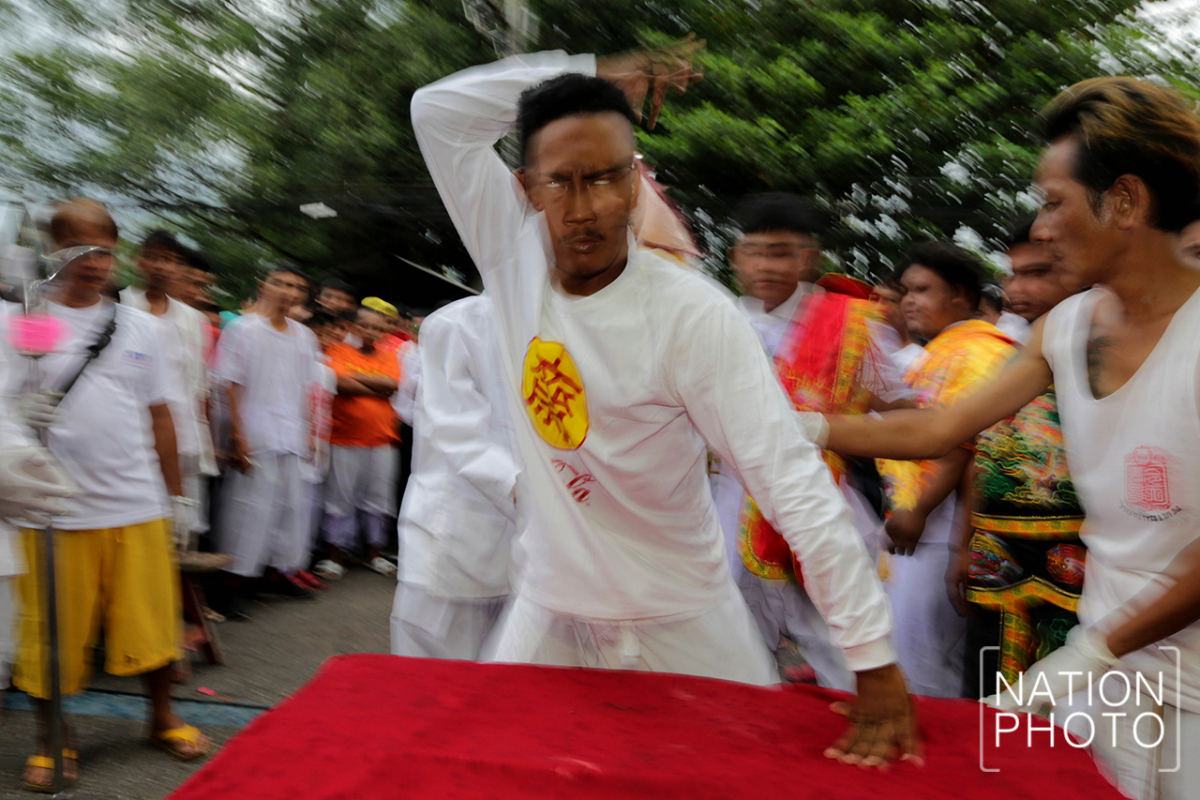 Vegetarians who believe in Hinduism also carried statues of their respected gods during the parade. It was considered a perfect combination of cultural preservation and tourism promotion in a move to boost the economy of Songkhla and other provinces in the South. 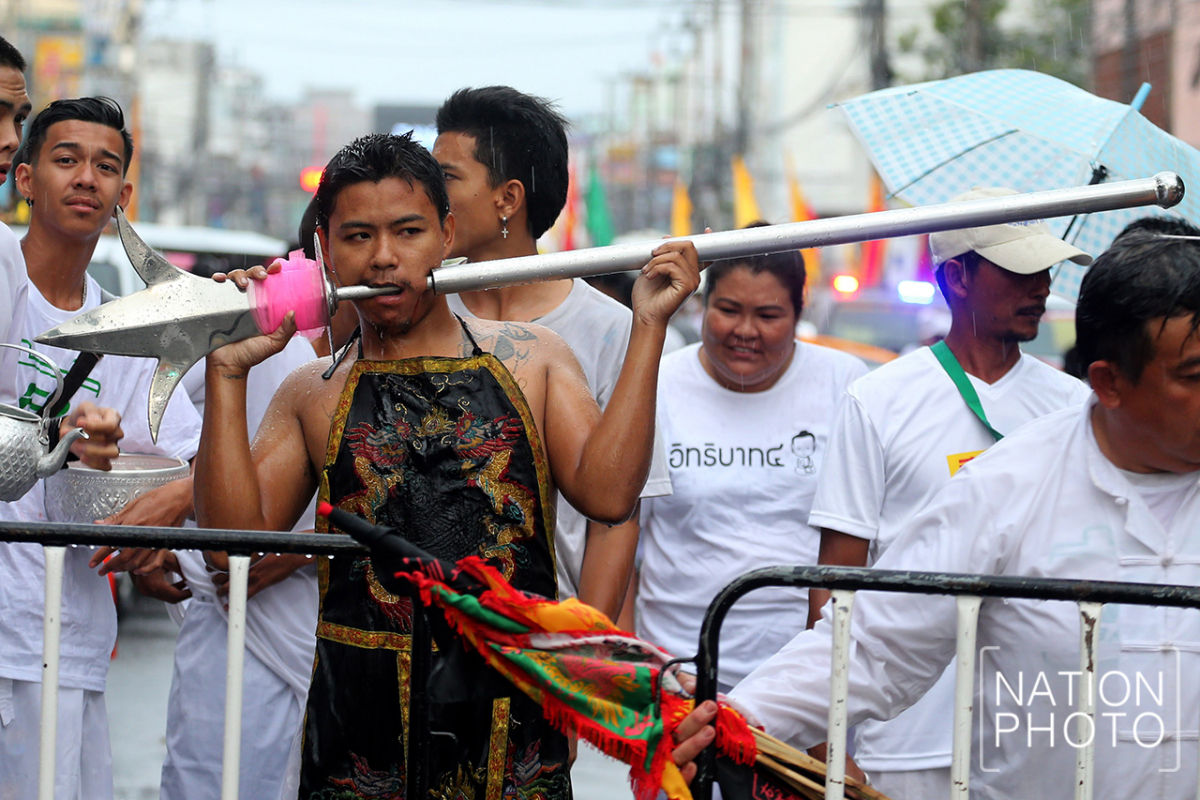 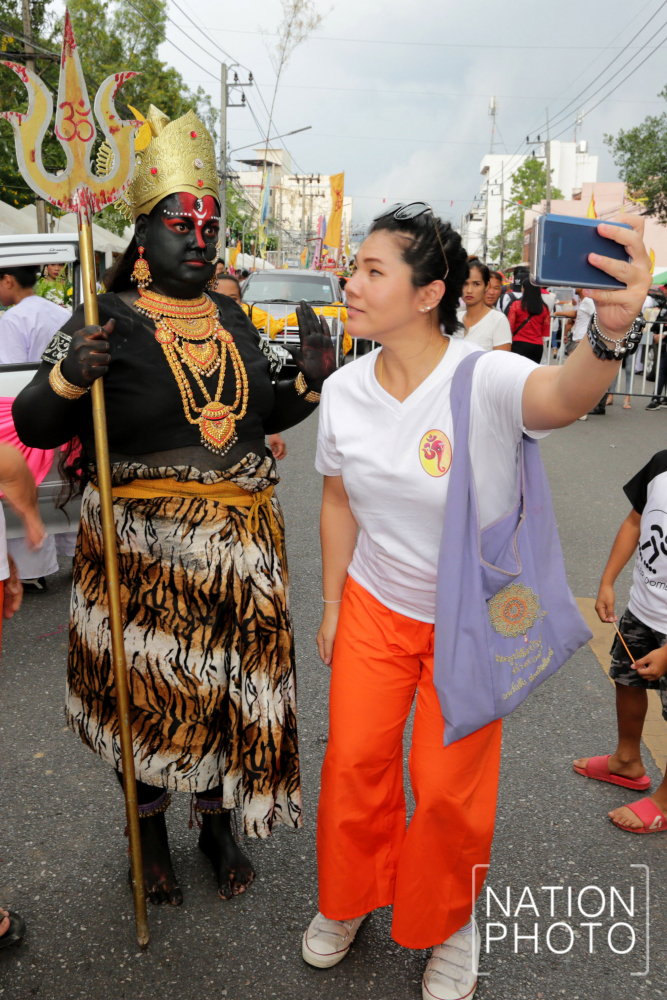 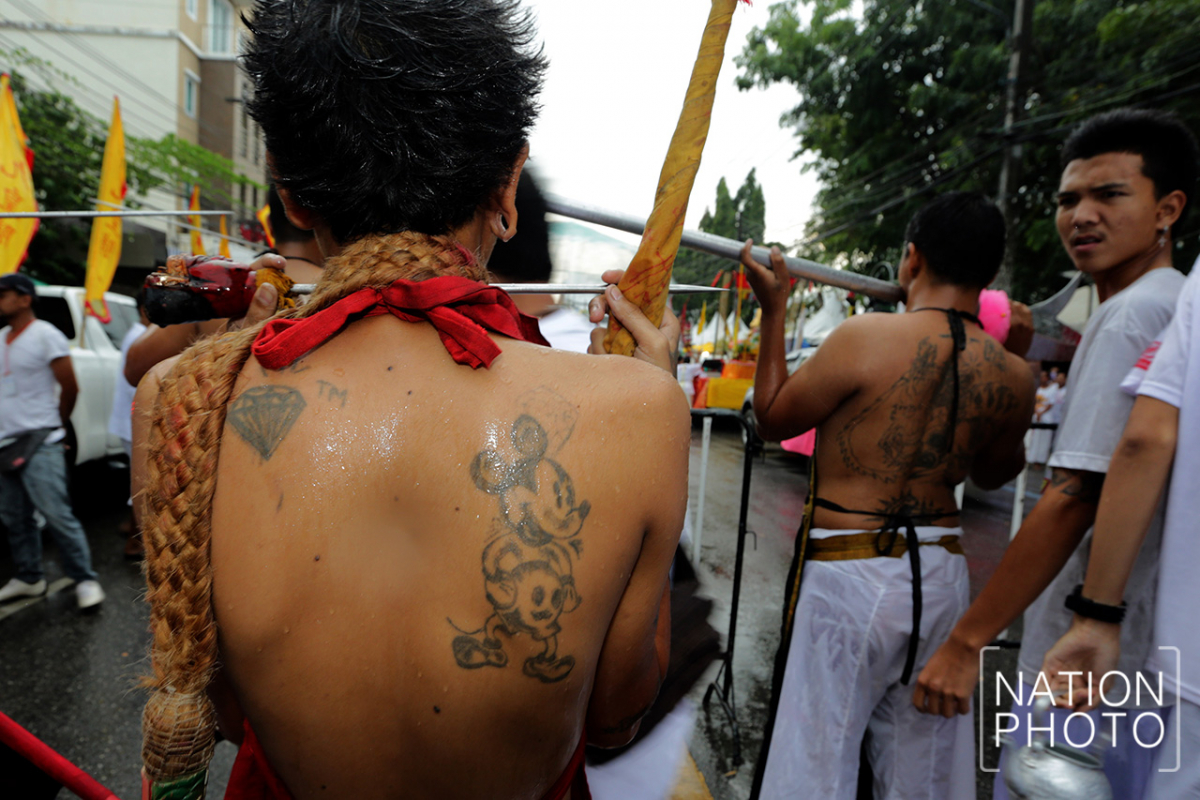