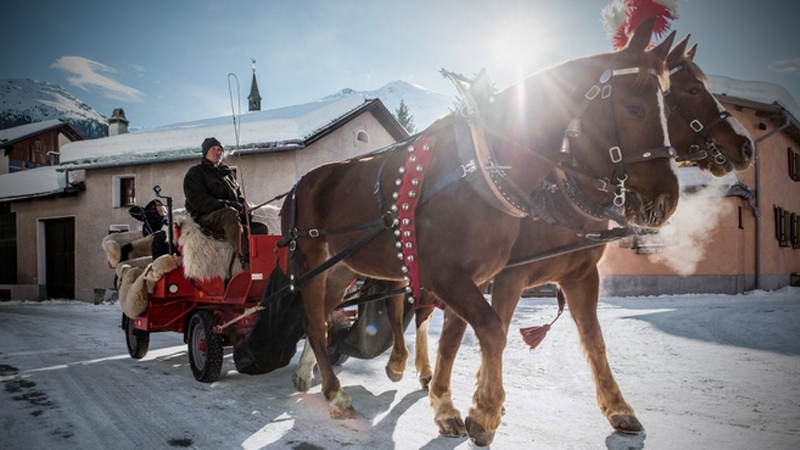 Switzerland Tourism, citing a significant increase in the number of Thai visitors, is keen for more and is plugging the winter season and snow activities in particular.

It announced this week it will collaborate with the Ski and Snowboard Association of Thailand to promote both tourism and sports and make Switzerland the top choice of Thai travellers within three years. 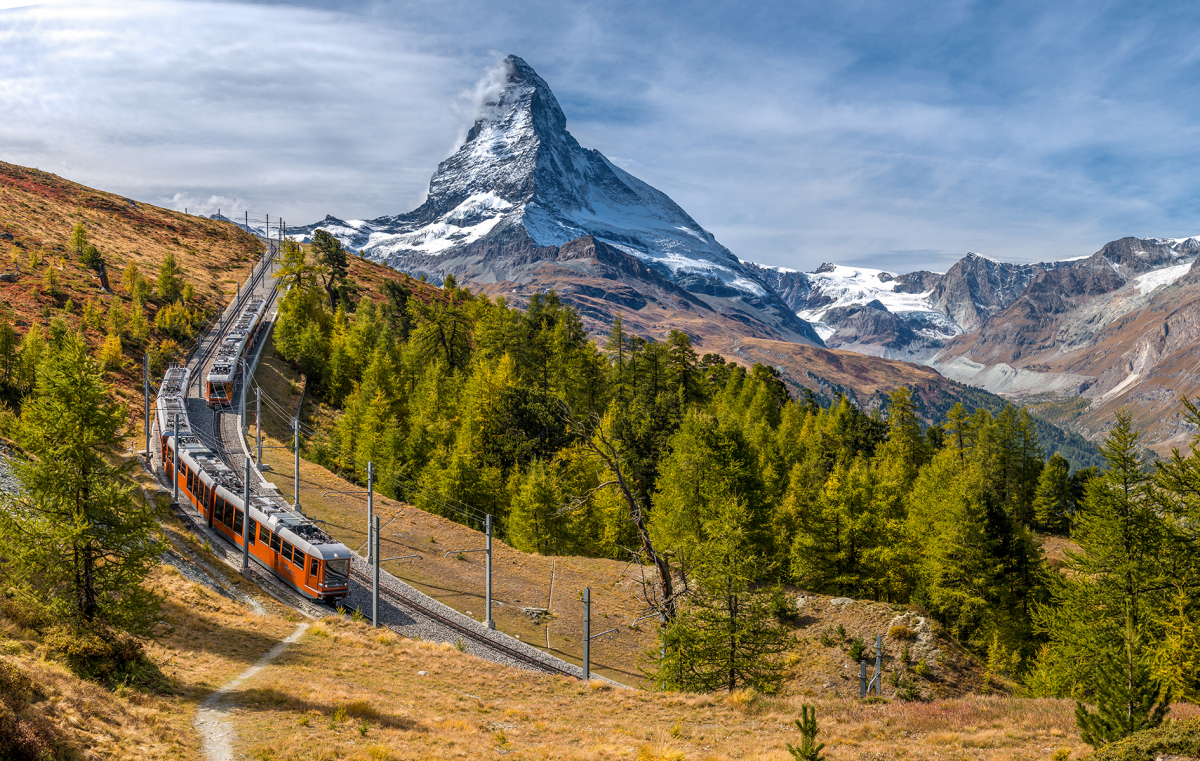 Thais spent almost 250,000 overnights in Switzerland last year, up from 100,000 in 2012, particularly enjoying the travel by train, bus and boat. Sales of Swiss Travel Passes increased by almost 400 per cent.

The highlight of Swiss public transport, and one that can be experienced year-round, is the Grand Train Tour. Covering 1,280 kilometres, it combines the most beautiful panoramic lines into one unique route, and passengers can board at any given point. There is no prescribed direction or duration.

A 2019 APAC Snow Brand survey in March among 2,200 people from 11 Asian countries including Thailand defined “snow holidays” as a trip of at least two nights to a snow-mountain destination with skiing or snowboarding and other activities. 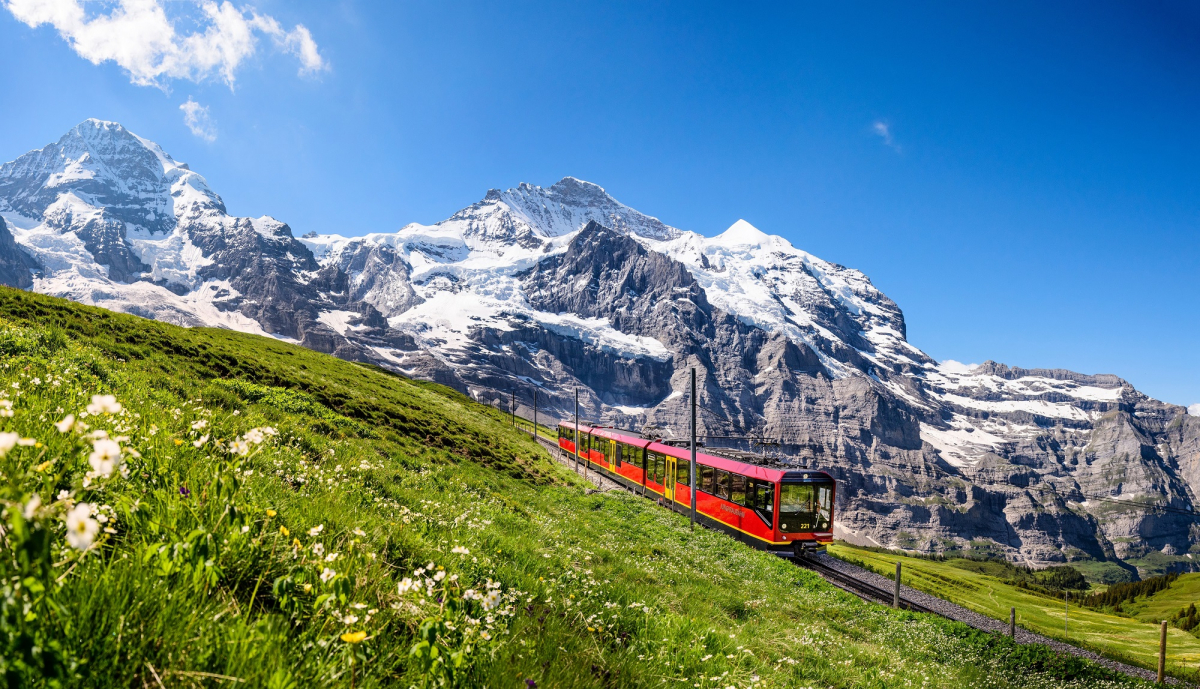 Japan is the top winter destination for Asian travellers, with 65 per cent of respondents having had a snow holiday there in the last three years, followed by South Korea (34 per cent) and Switzerland (24 per cent).

The good news for Switzerland was that 93 per cent of Thai travellers are looking to plan a European snow holiday in the next three years, and Switzerland is their top choice.

The young generation of Thai snow-sports enthusiasts is going to the upcoming Youth Winter Olympics in Lausanne. They had a chance in spring to visit Switzerland and try out the slopes and get familiar with the city, which has such warm-hearted connections with the people of Thailand through the royal family.

Hefti invited prospective visitors to check out www.MySwitzerland.com to see videos about tailor-made itineraries and the legendary Swiss quality and hospitality. 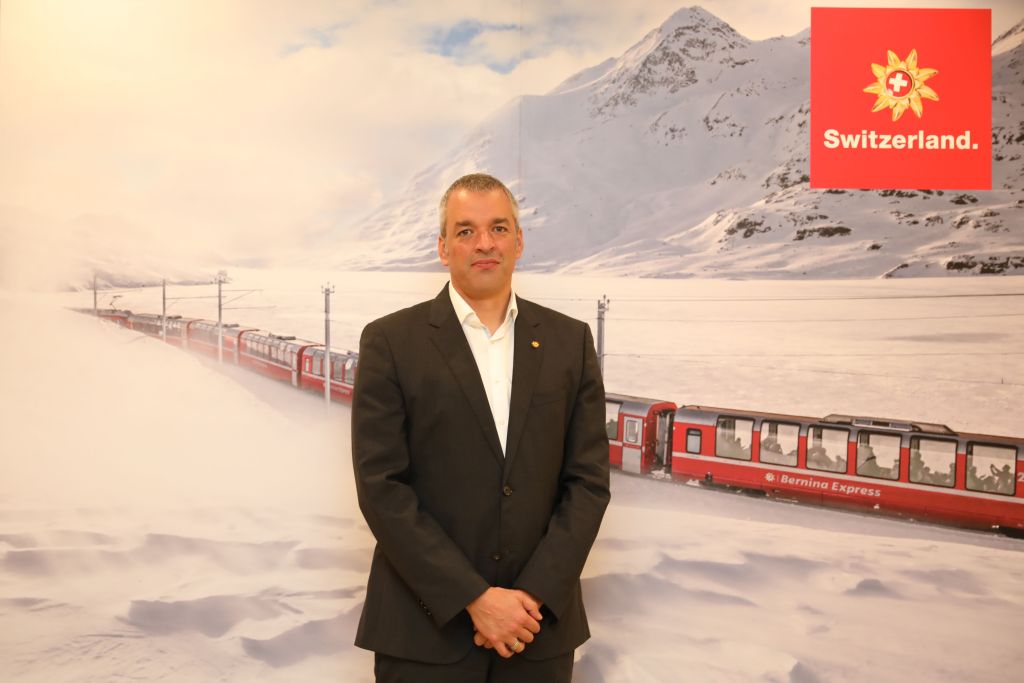