By Prasert Thepsri
Special to THE NATION

Local and foreign tourists flocked on Sunday to Bangpu Recreation Centre, a tourist attraction located in Samut Prakan province not far from Bangkok, to view the spectacle of hundreds of migrating seagulls flying and swimming all over the area. Between November to April every year, seagulls from Siberia, Mongolia, Tibet and China fly south to warmer destinations in order to avoid the freezing winter at home.

Bangpu Recreation Centre is one of their favourite haunts, thanks to the vast mangrove forests that fill the area with natural food sources, not to mention the bird seeds scattered by tourists from the pier as they try to take photos of the seasonal spectacle. 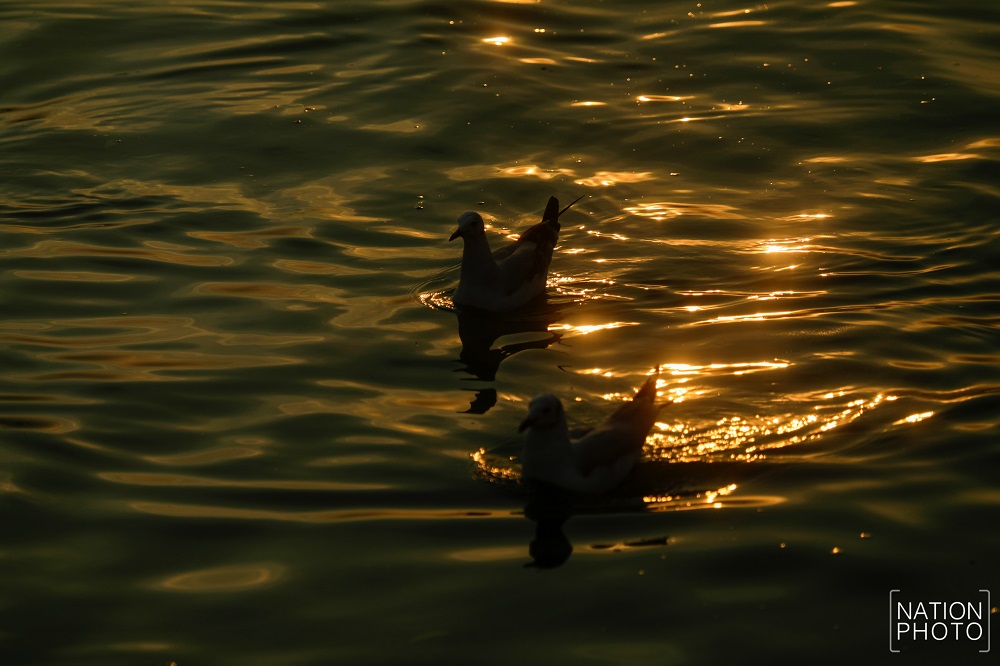 Bangpu Recreation Centre was built in 1939 on 582 rai of land to serve as the Army’s recreational area during war time. The centre was well-known for its unexploited natural ambience and fresh air for decades, although it has lost some of its charm in recent times due to modern industrial estates that keep sprouting in Samut Prakan. 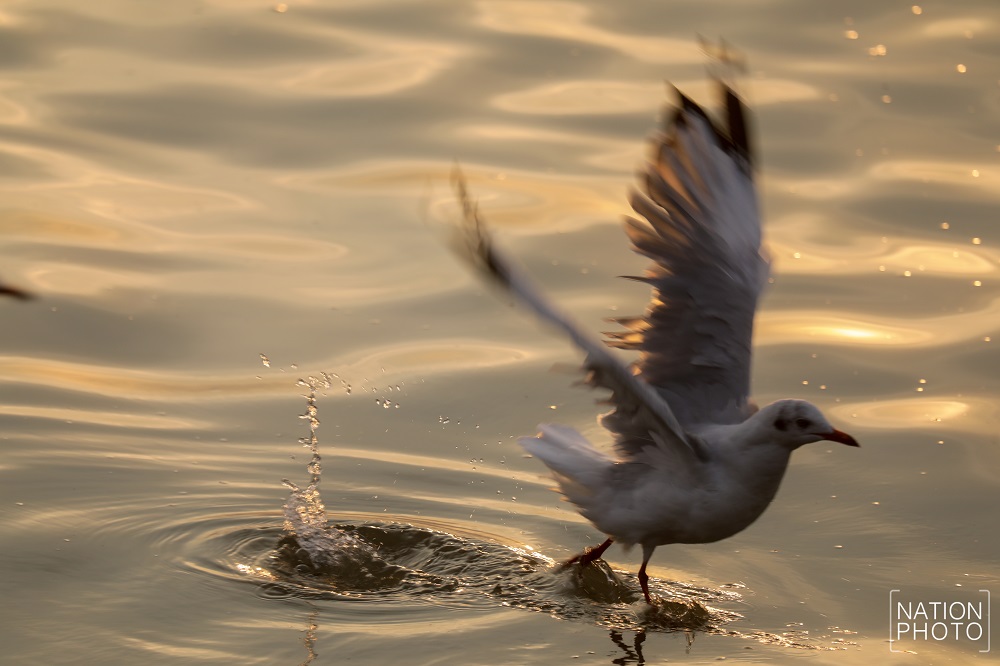 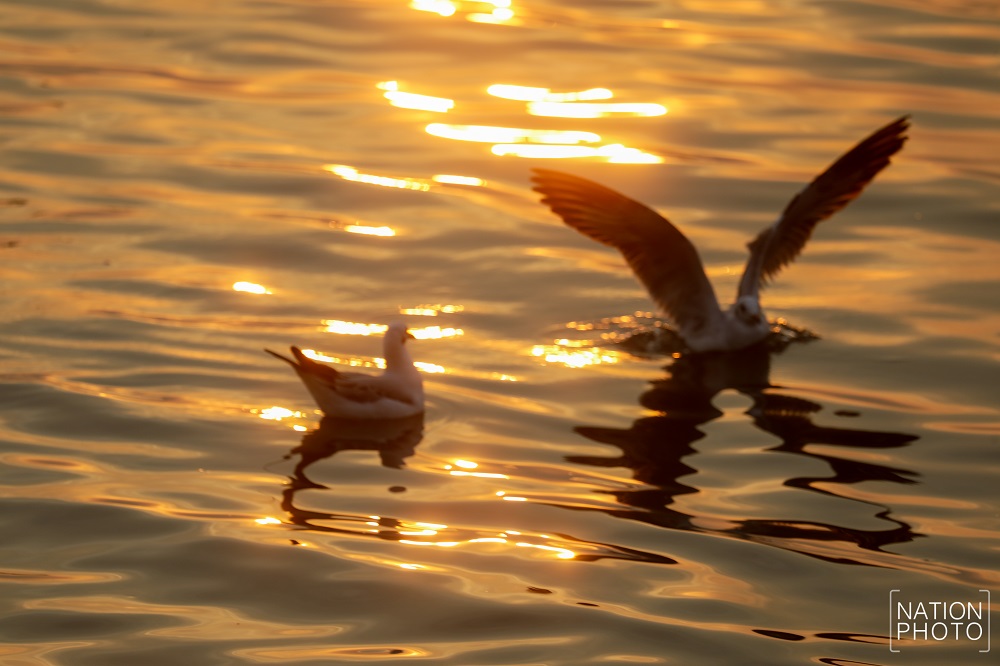 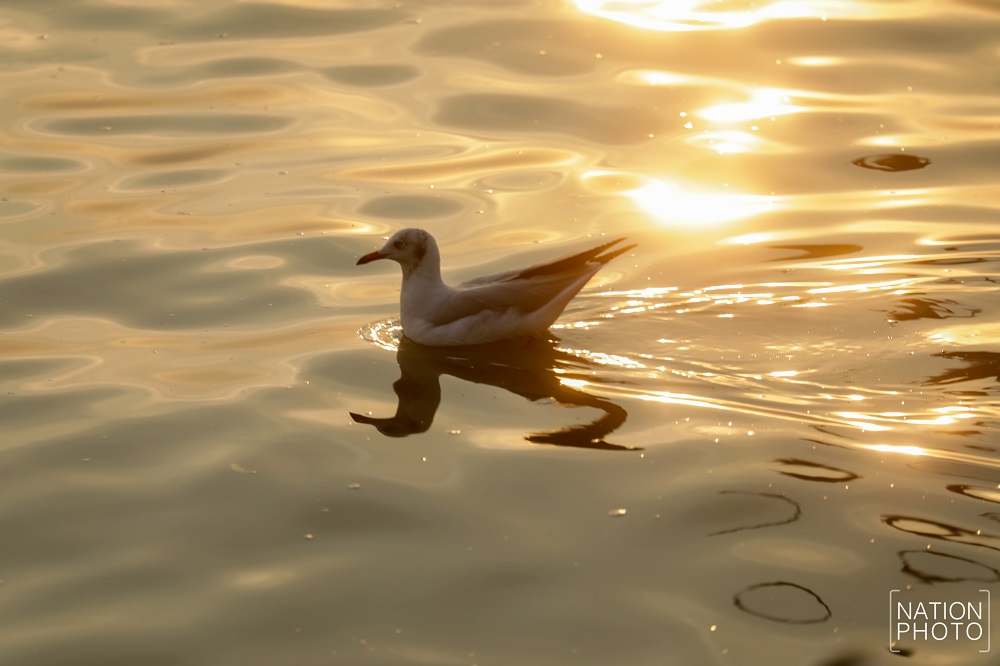 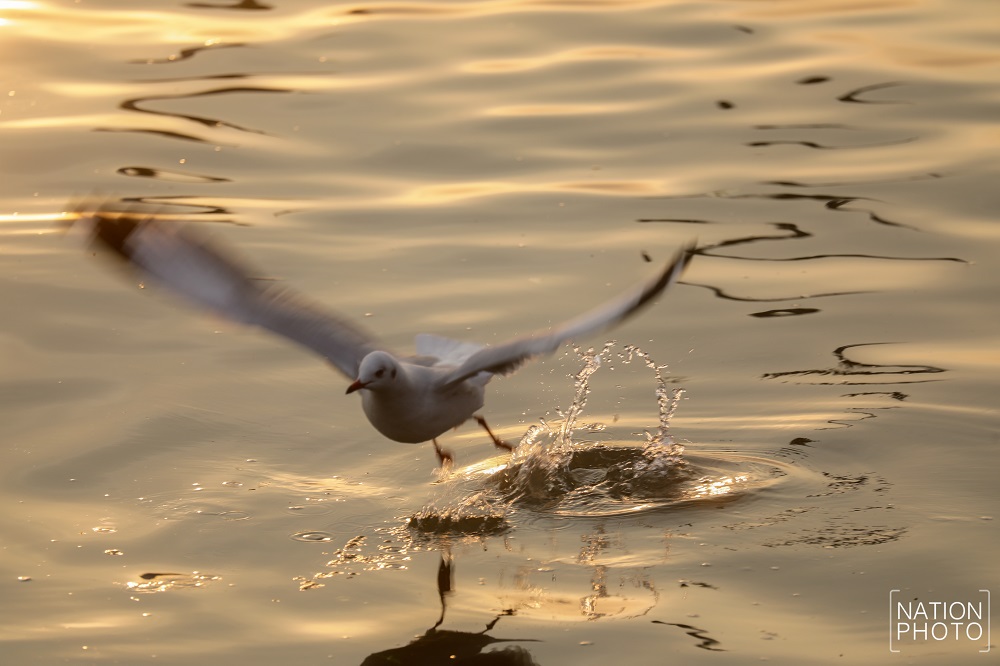 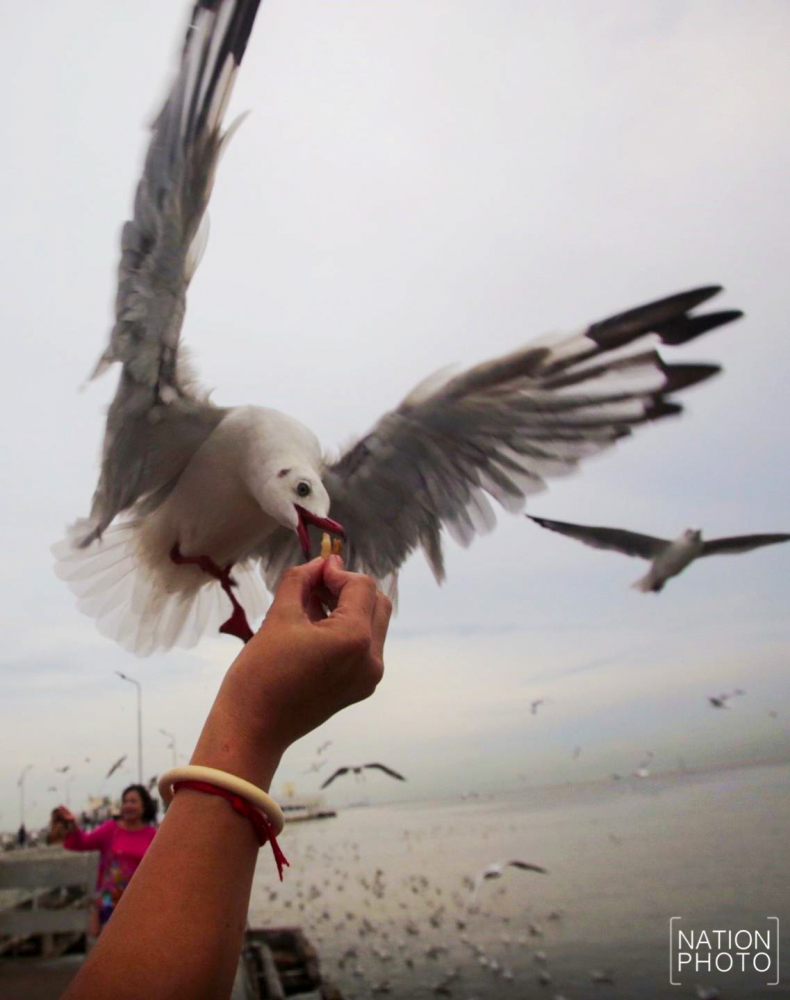