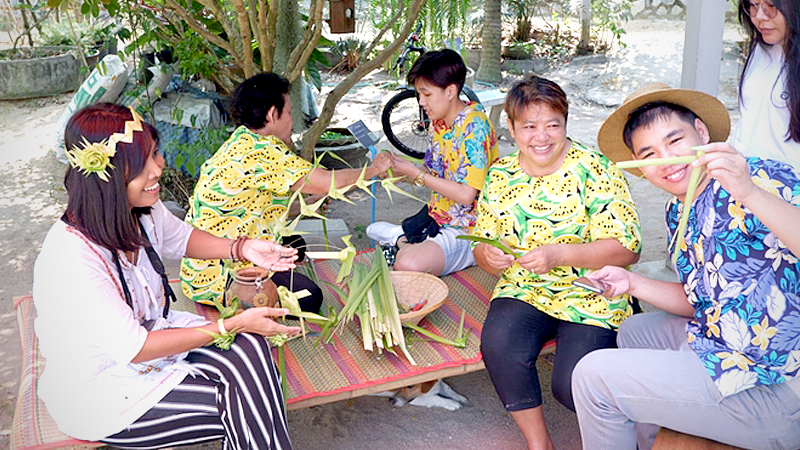 The Designated Areas for Sustainable Tourism Administration (Dasta) has prepared three special routes and activities in Pattaya and the surrounding area to present to participants of the PATA Destination Marketing Forum 2019 , which it is hosting on November 28–29. The aim, said Dasta director-general, Taweepong Wichaidit, is to offer them an idea of local tourism packages and share knowledge of sustainable tourism management with the world. The three are as follows:

1. Tourism routes following the royal initiative project: Siricharoenwat Forest and the ancient Chinese Chakngeaw market. The Siricharoenwat Forest Project is a natural learning source and tourist attraction. Communities in area use the royal speech of His Majesty the King as a guideline and have developed activities including making EM Balls that help in water treatment and fertilizing lotus, trekking along nature study paths, building check dams and making artificial licks. Visitors can also take in Chinese Chakngeaw market, an old site that was once a flourishing business district. 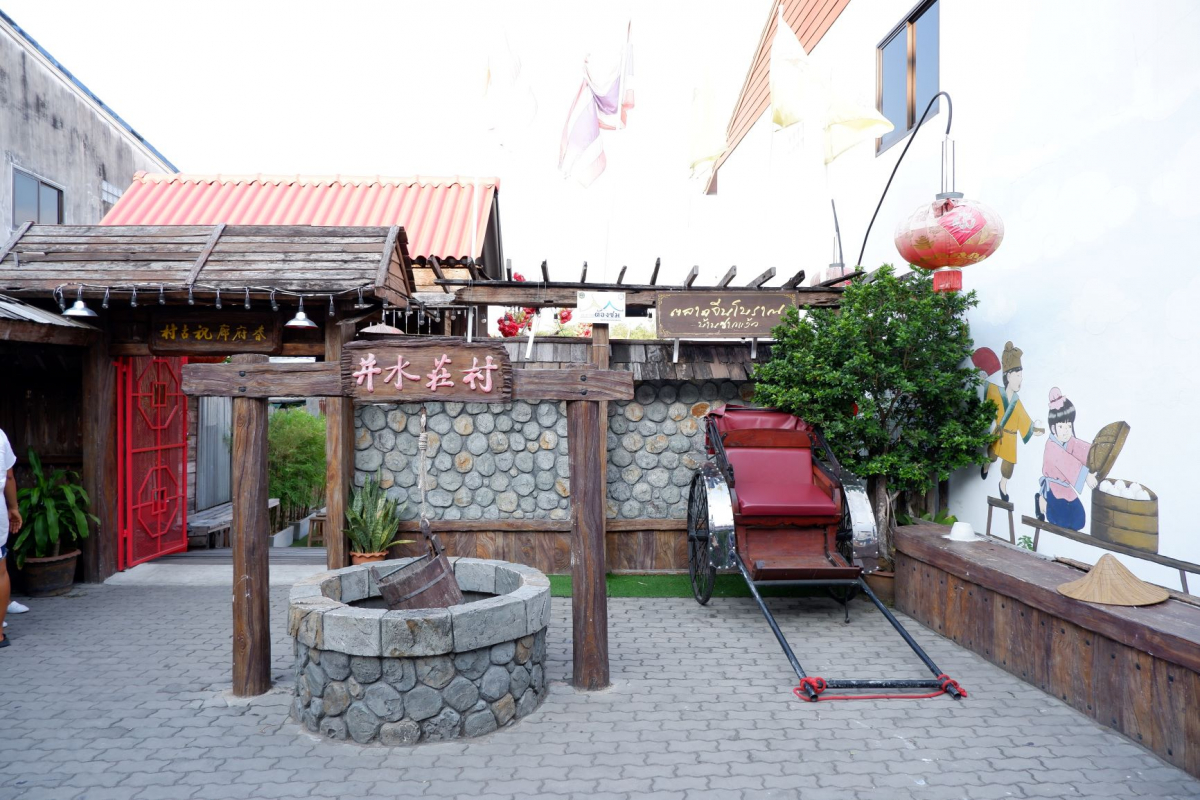 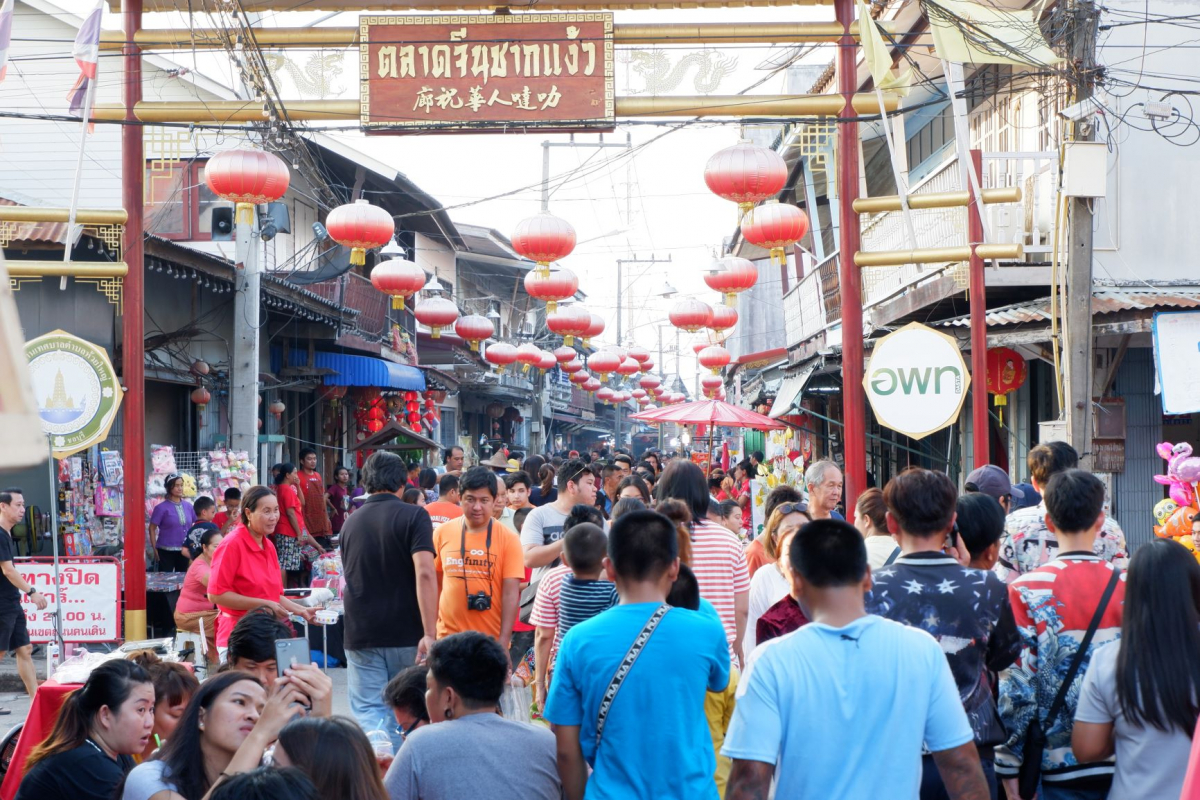 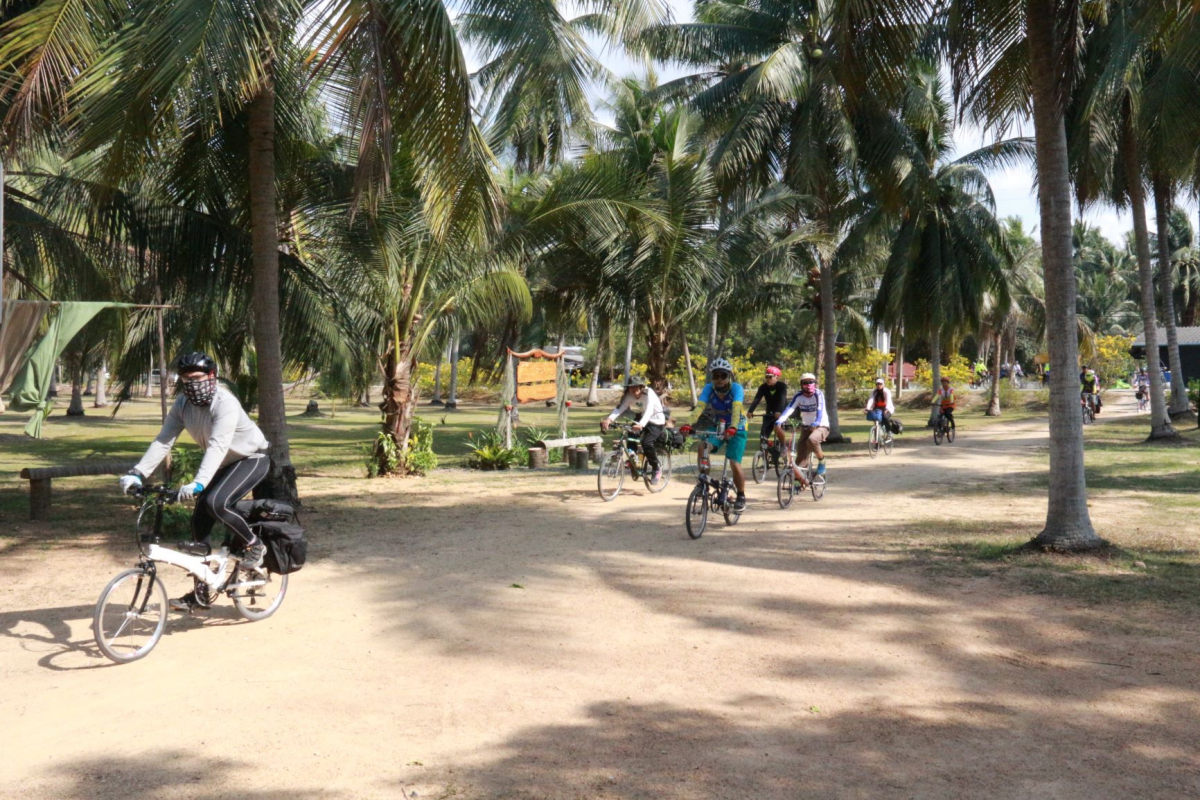 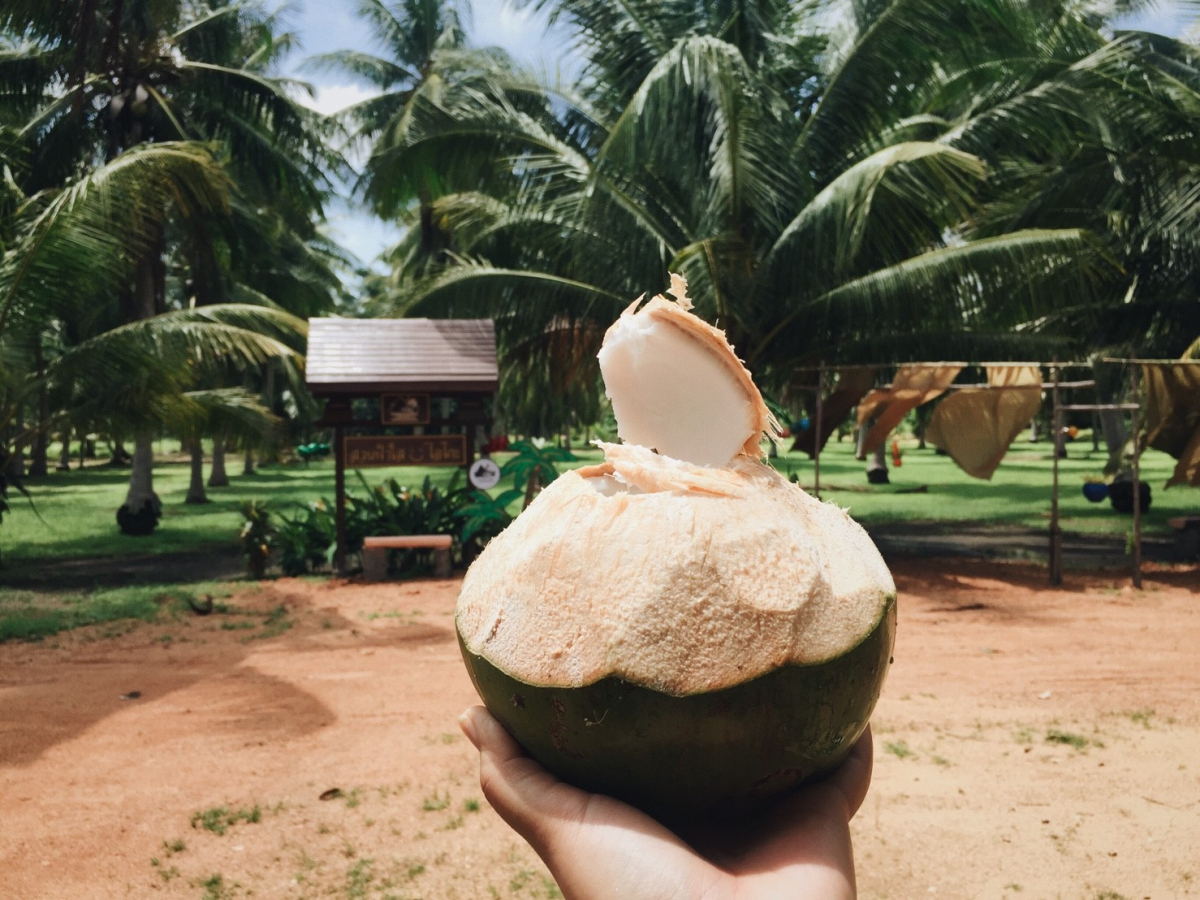 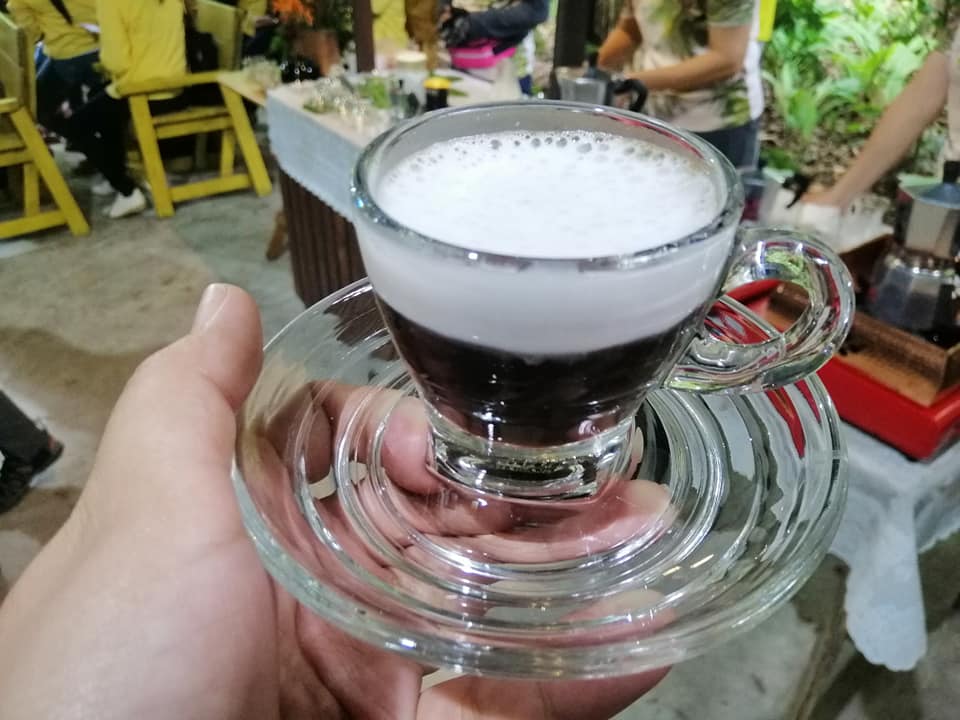 3. Local tourism routes: the Thai way of life in Nong Prue and Nong Pla Lai. Here too, the communities are proud to maintain their traditions and to prove that even though modern tourism in Pattaya is on the increase, it has no effect on the way of life of the people here.

Nong Prue is an ancient community that has been in the area for more than 200 years and is home to the art school Ban Khon Nong Prue, which trains the children and young in khon (traditional masked dance). Visitors can learn basic khon movements and dress up in the traditional costumes. All 3 routes will be open for interested PATA members in groups of 50. Participants will also get to learn about tourism management at the community level.