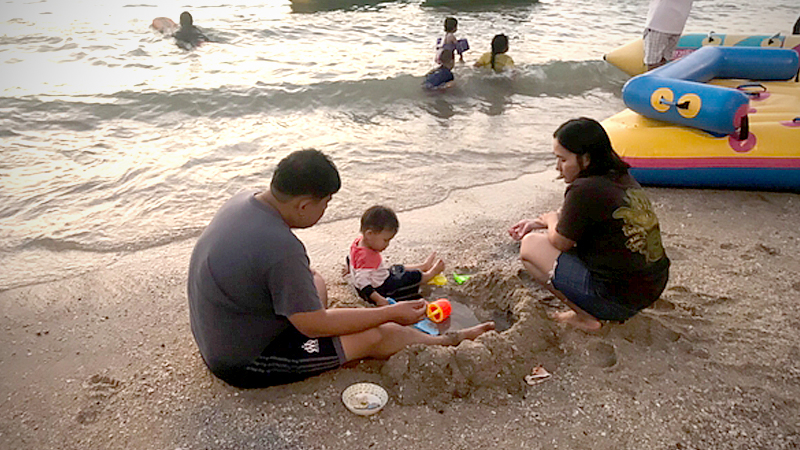 Many tourists swarmed Bang Saen beach on Sunday after a photo of a clean beach and clear water was posted on social media. The beach became crowded again after a long silence.

When winter arrives, breeze normally pushes garbage away from the shore, making the water clear until the beginning of the next year. A tourist said she had never seen such a clean beach and clear sea at Bang Saen before, while a Somtam salad vendor said she hoped the sea stayed clear like this, as all her spicy salad was sold out thanks to the tourists who appeared in droves.

Meanwhile in Songkla on the same day in the afternoon, Governor Jaruwat Kliangklao led military officers, administrative agents and locals in 20 boats to collect garbage from communities around Songkhla Lake. 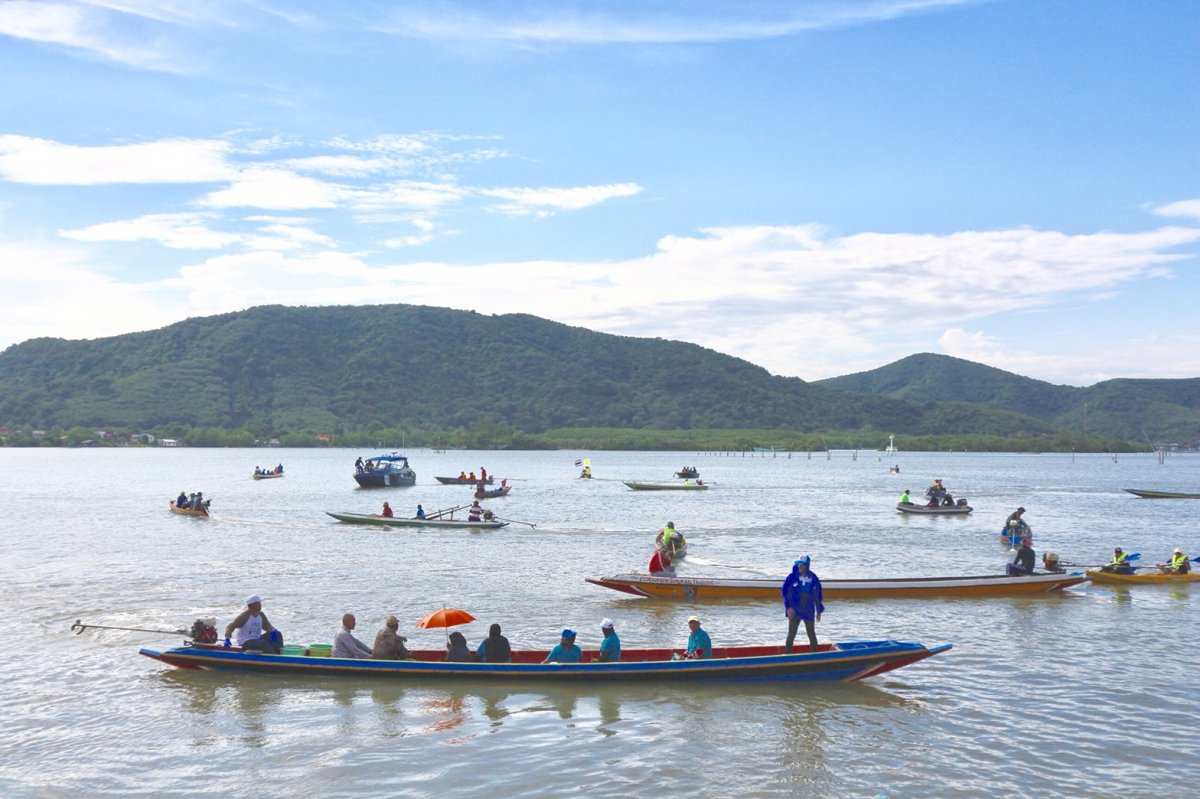 “The amount of garbage in the area is impossible to collect in a day,” Jaruwat said. “However, if government officers cannot completely get rid of garbage on the island and do not rush to raise awareness among the people living near the lake, it will soon overflow with waste, which will later become a crisis as the waste tends to increase day by day.” 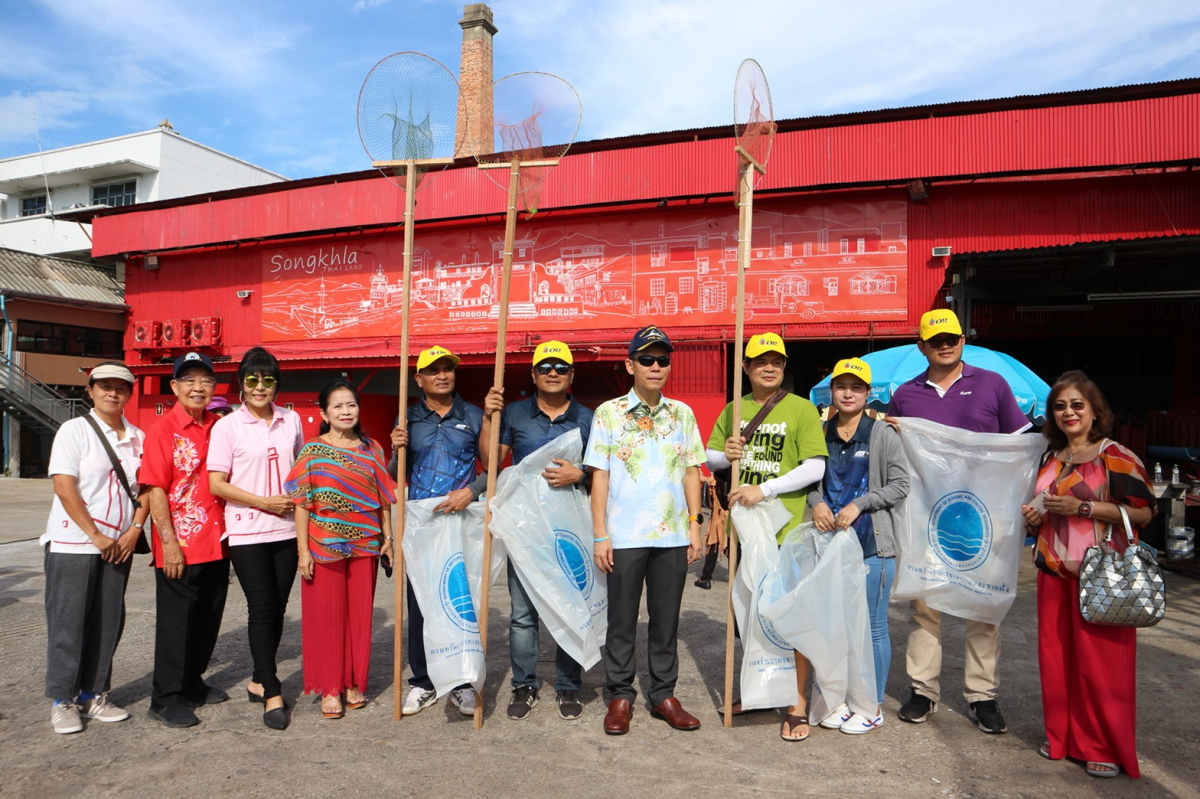