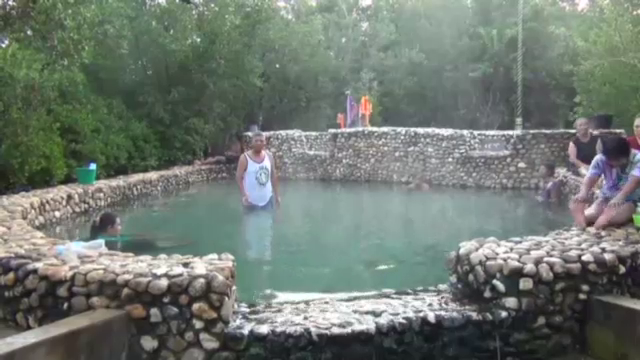 Hundreds of tourists are flocking to a salt spring in the Khlong Thom district of Krabi to enjoy its warmth amid the cool atmosphere. Some 300-500 people every day visit the Khlong Thom salt spring, a famous tourist attraction Krabi province, one of only two in the world. 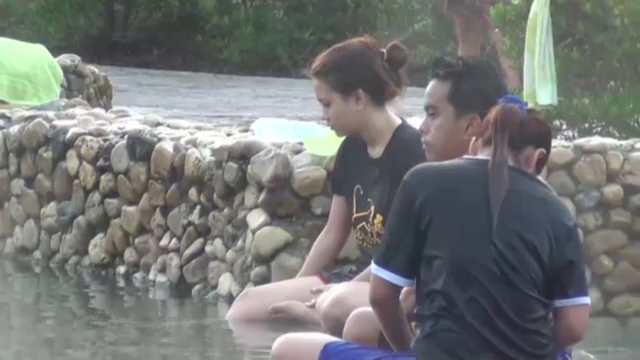 Some people come to get rid of fatigue, while some with more serious problems like paralysis undergo physical therapy by submerged in the water for several days. The exercise reportedly helps the nerves to relax.

The salt spring in Khlong Thom is a natural phenomenon caused by the combination of hot water and seawater being pushed to the soil surface. There are only two such places in the world: in the Khlong Thom district of Krabi province and another in the Czech Republic. More than 1,000 tourists come every day during long holidays or festivals. Originally, the salt pond of this spring was located amid a forest. Villagers in the area came to soak in the hot water for treatment. About five years ago, the district administration improved the area to make it more convenient for people and began collecting a fee for the development of the district area. 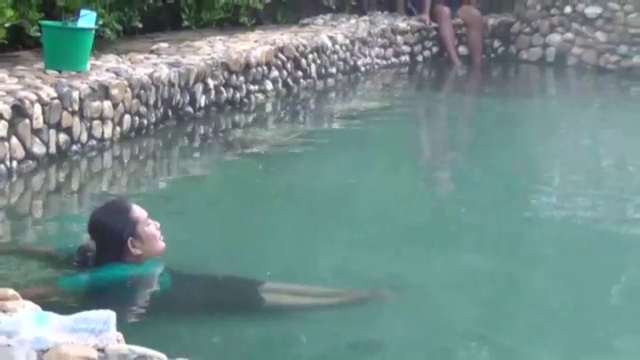 There is a spring pond called Boa Mae [Mother pond], a source of hot springs, with temperature at around 47 degrees Celsius. However, visitors are not allowed to dip themselves in the water. They are only allowed to take the water with a ladle or cup.

Villagers believe that the salt infusion spring helps treat skin diseases, cures knee pain, joint pain and even paralysis. Regular soaking slowly tackles the symptoms. Villagers believe the mother pond is a sacred well for drinking and bathing and helps recover from disease. In the past, those who recovered from a disease used to come to offer their respects by tying a seven-coloured cloth on the tree or released a number of local chickens to keep a promise. 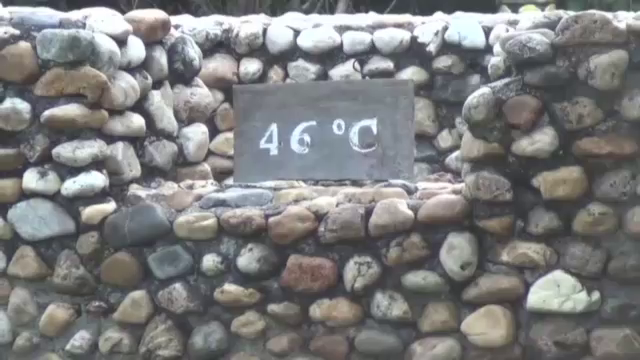 Before entering the salt spring, one must wash one’s body at a shower available around the pond. The soaking time should not be more than 5-10 minutes, and those with chronic illnesses like blood pressure should consult a doctor.

After soaking, shower again in freshwater. The spring opens from 5am to 8pm every day. Thai people are charged Bt20 for adults and Bt10 for children while foreigners pay Bt100.