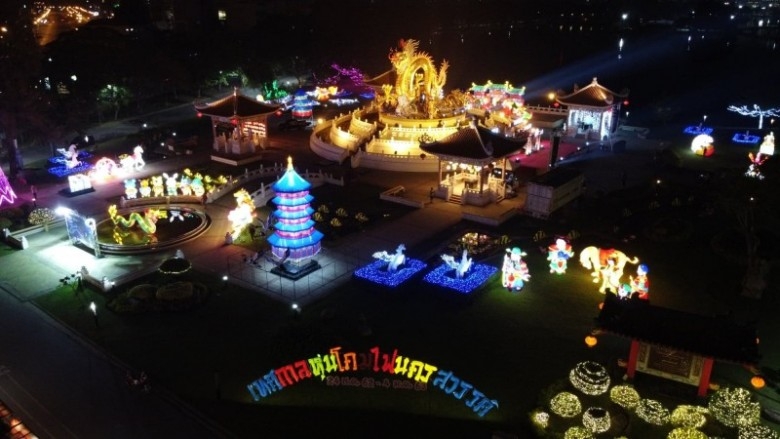 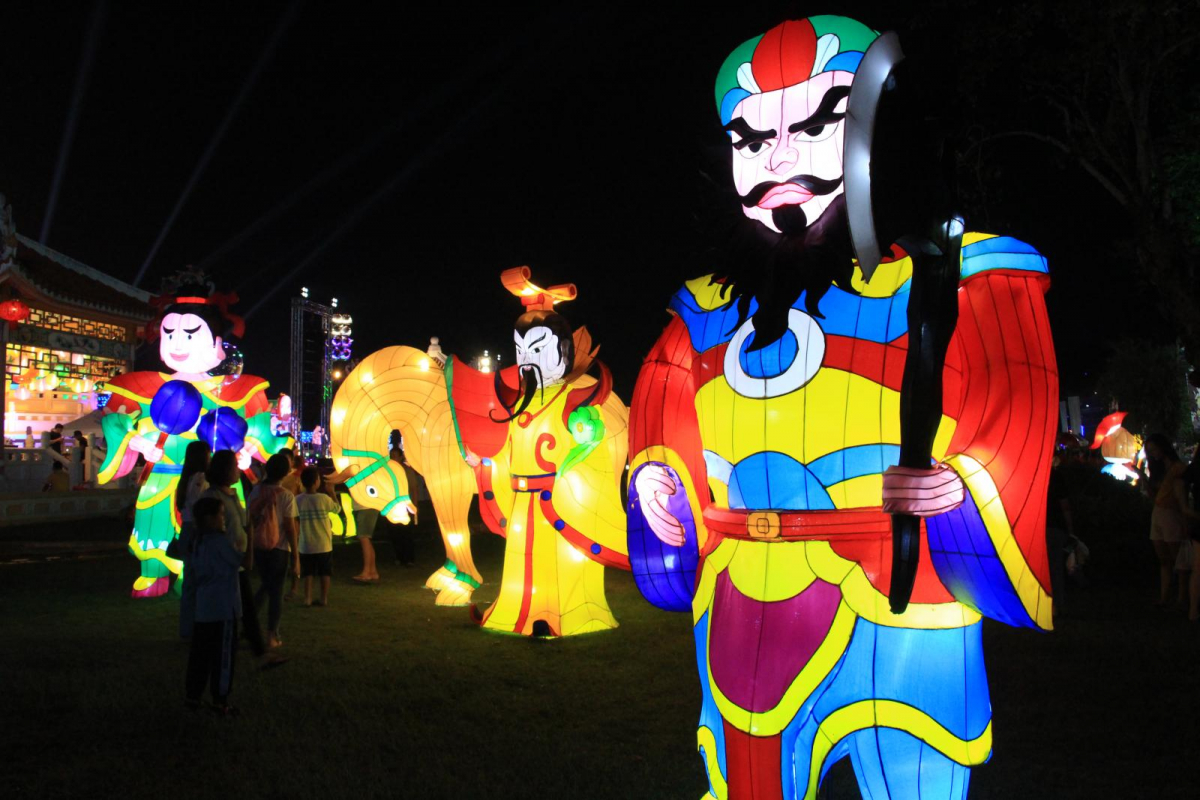 The event was organised under the concept of "Park of light, dwelling of celestial dragon". There are numerous lantern sculptures, namely, Leifeng Pagoda, Temple of Heaven, and Chinese Celestial Dragon.

These sculpture styles reflect the lifestyle of Chinese people, who had migrated from their homeland to live in Nakhon Sawan several hundred years ago. 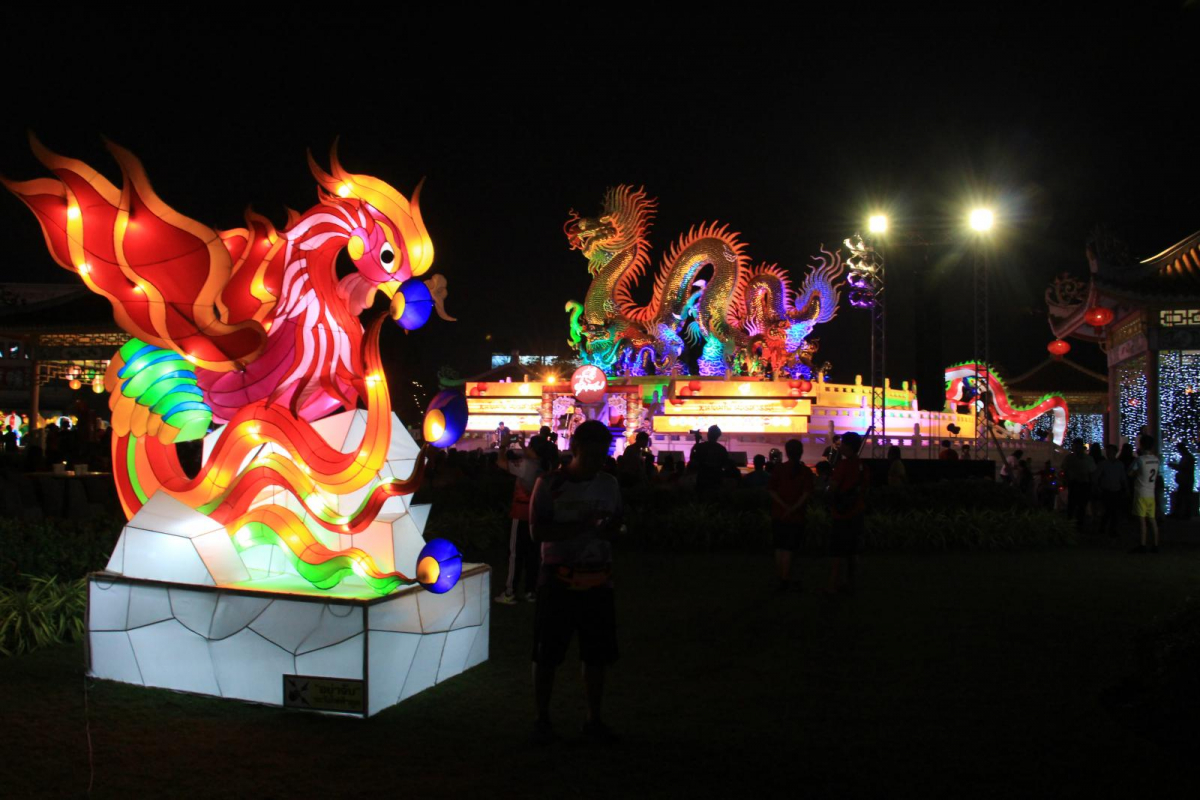 The Nakhon Sawan Lantern Festival will run until 4 January 2020. There are numerous booths selling local foods and products at reasonable rates. More than 50 food booths are by famous restaurants in the province. 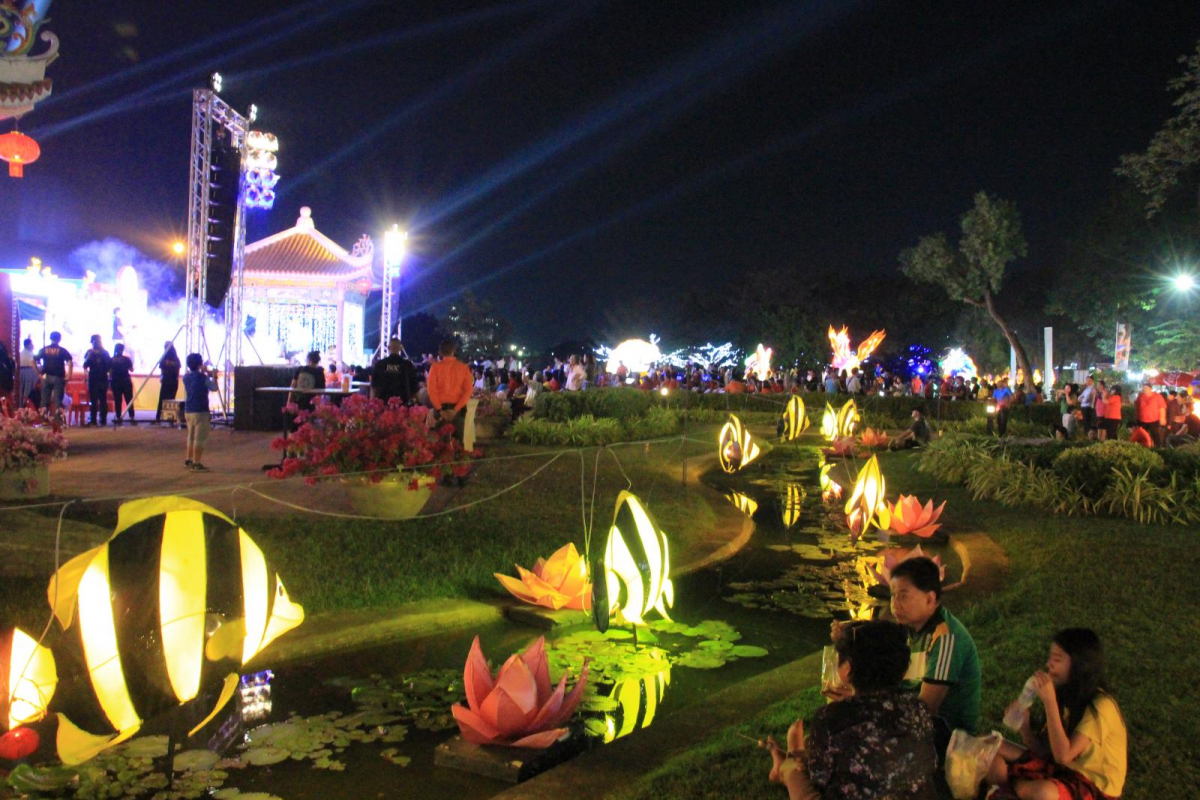 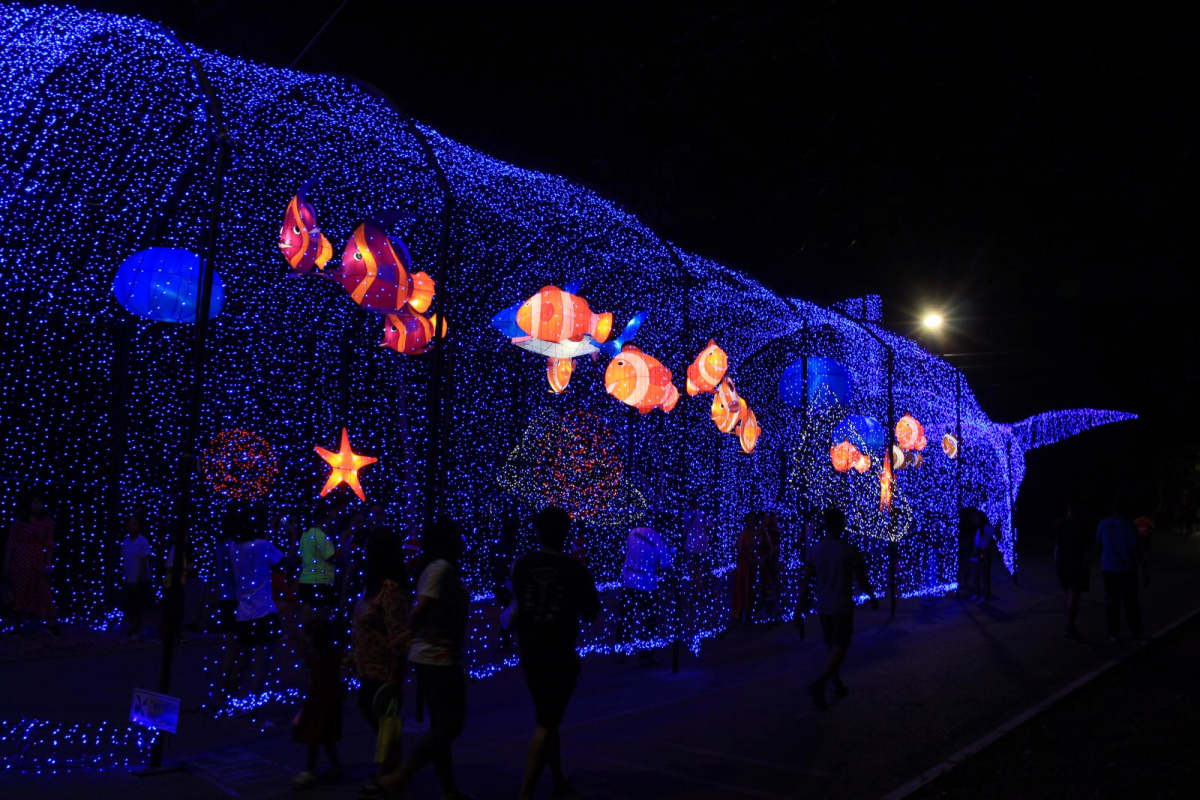