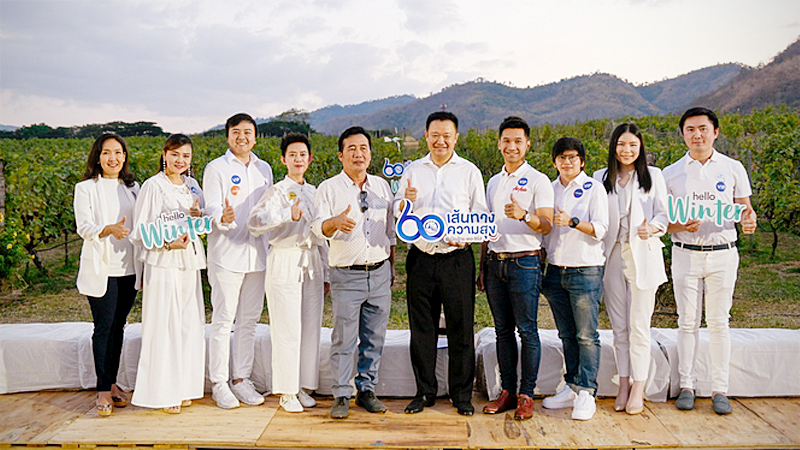 The Tourism Authority of Thailand (TAT), in collaboration with partners in the industry, has launched the “60 Happiness Routes @ Muang Thai the Series: Hello Winter” campaign, aimed at encouraging domestic tourism and celebrate its 60th anniversary.
Yuthasak Supasorn, governor of TAT, said: “This year marks the 60th anniversary of TAT. To celebrate this special occasion, TAT has launched a campaign to inform domestic travellers of the best places to visit, as voted by tourists. 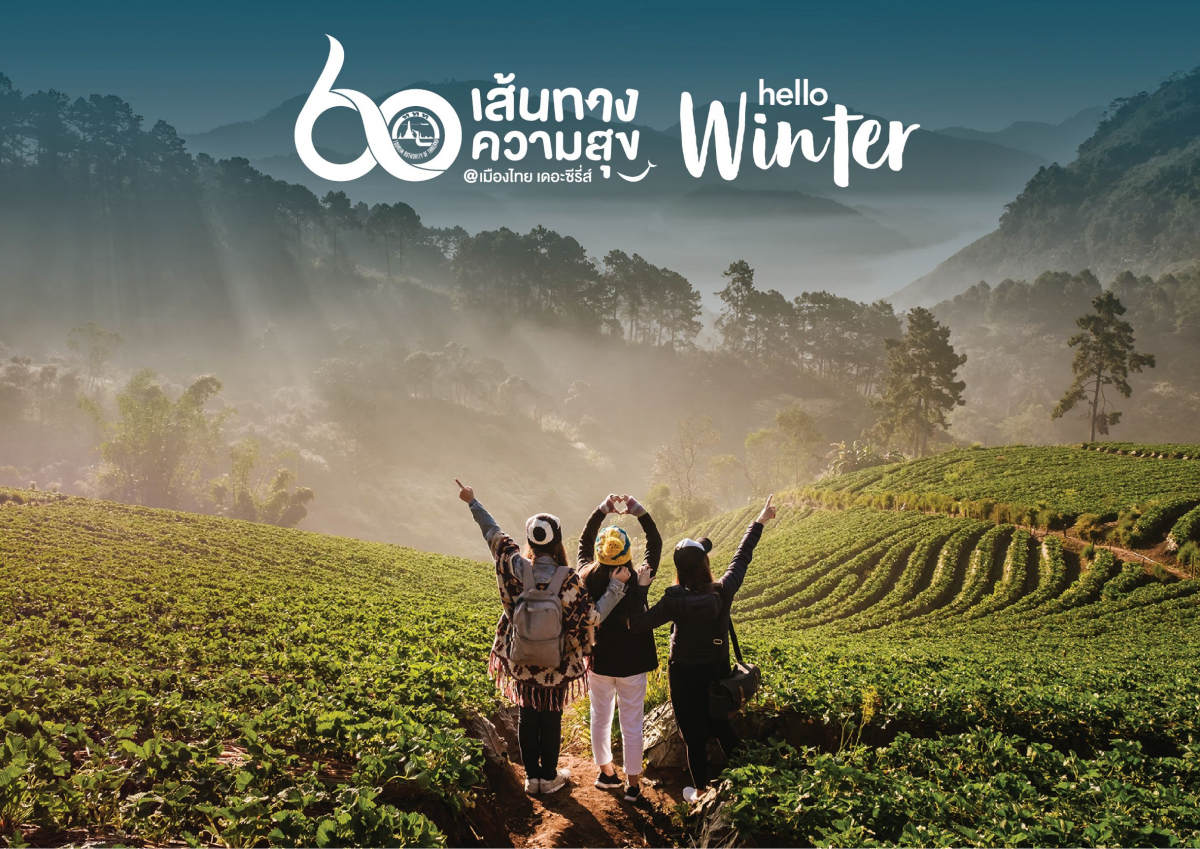 The campaign will be held for each season of the year: winter, summer, and rainy season. Each season, TAT and its partners will recommend special destinations for Thai travellers under the slogan of “60 Happiness Routes”.

and special-price car rental deals from Grab, Budget and ASAP.

Others include Exclusive Romantic Dinner Cruise on “Saffron by Banyan Tree Bangkok” (Buy 1, Get 1 Free), special price hotel and hostel deals from traveligo.com and hellolocal.travel

TAT Governor added: “Travellers who are turning 60 years old this year will have a chance to buy a ticket at Bt60, provided they make reservations through www.60เส้นทาง​แห่ง​ความสุข.com on January 26. And this Valentine’s Day, TAT will offer an “Exclusive Romantic Dinner Cruise on Saffron by Banyan Tree Bangkok” to 60 pairs of lovers (Buy 1, Get 1 Free).” 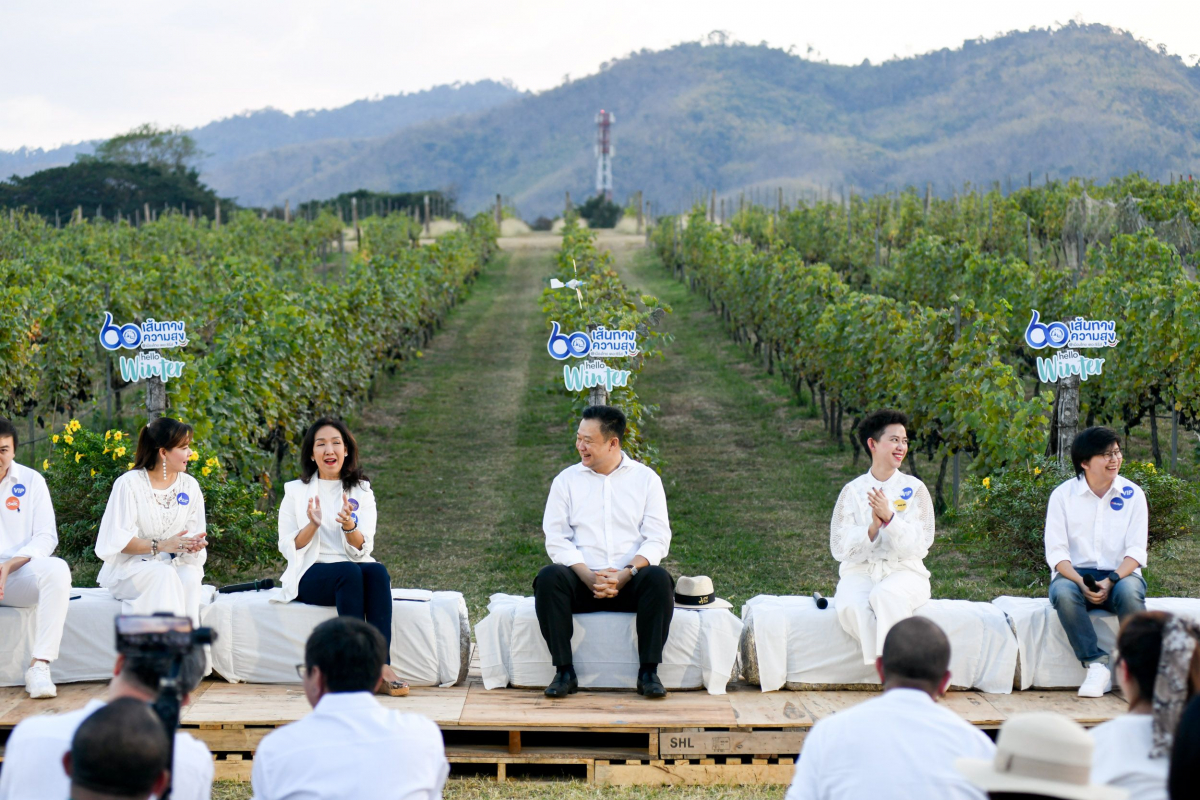 “All travellers buying travel deals in the campaign will have a chance to win flight tickets, hotel gift cards, tour packages, every month throughout the campaign. And this September, TAT will draw the lucky winners for free tour packages along the '60 Happiness Routes' with a total value of Bt1,000,000.