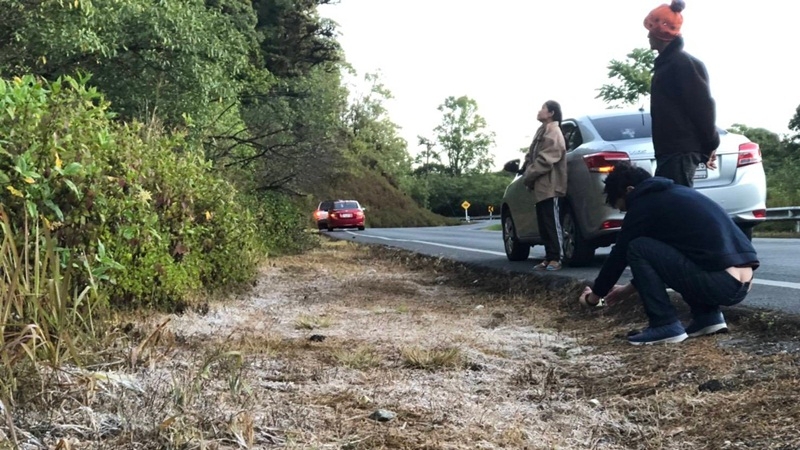 There’ve been chilly mornings in Chiang Mai since the weekend, with the temperature averaging 14-20 degrees Celsius and never rising beyond 36.

At the lofty Kew Mae Pan Viewpoint on Doi Inthanon, though, the early-morning temperature last Sunday was a mere 1C. 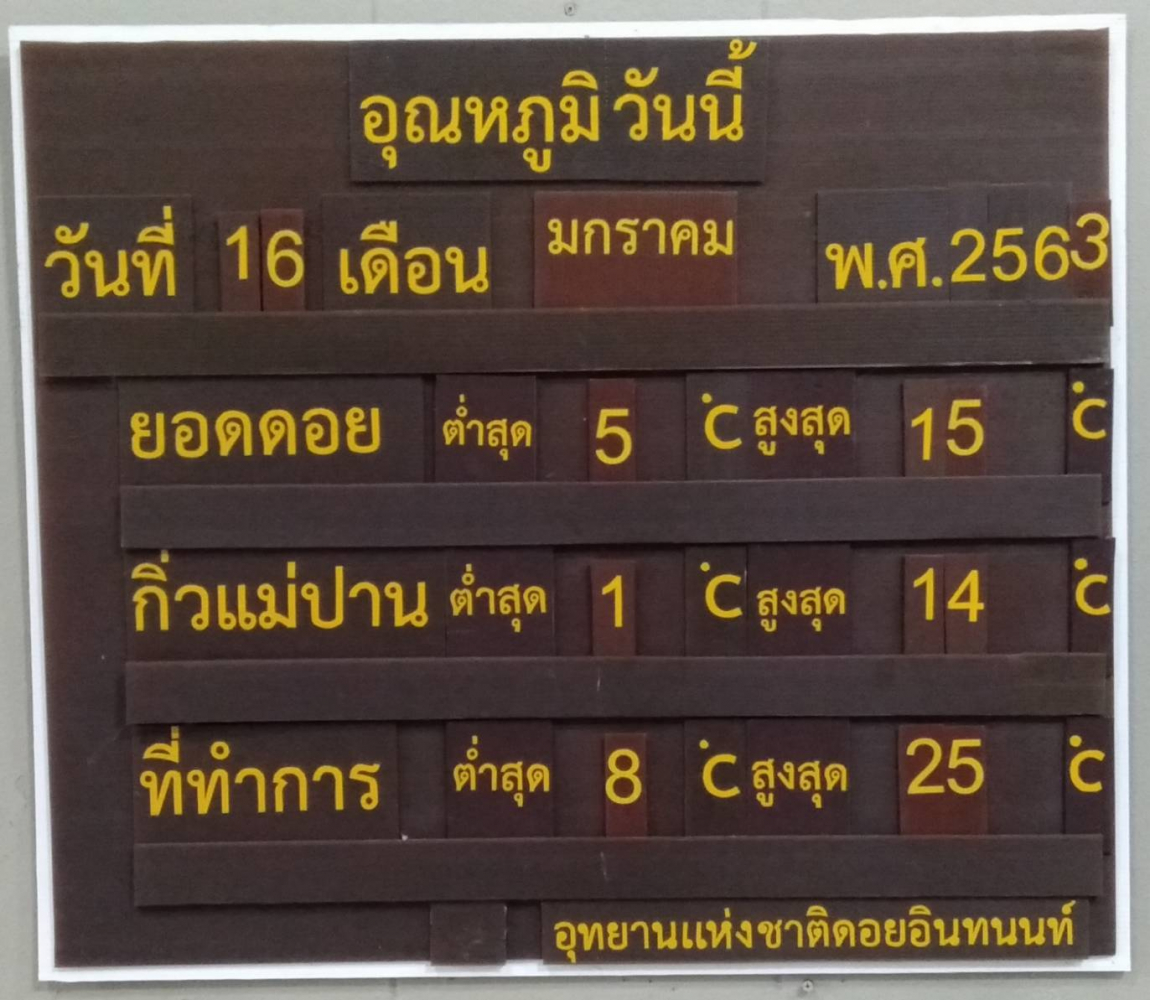 The result was a carpet of frost – the frozen dew known in the North as “mei kab”.

At the peak of the mountain it was a relatively balmy 5C. 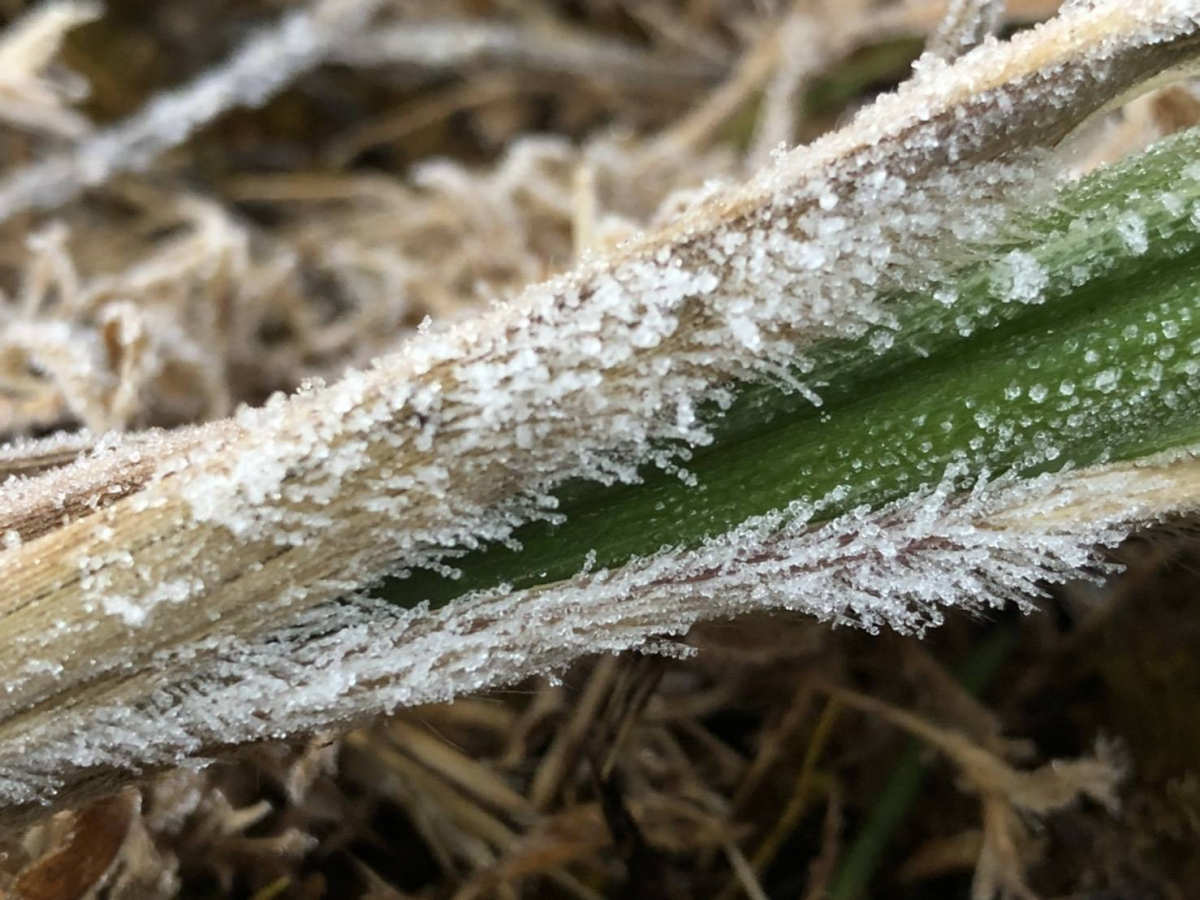 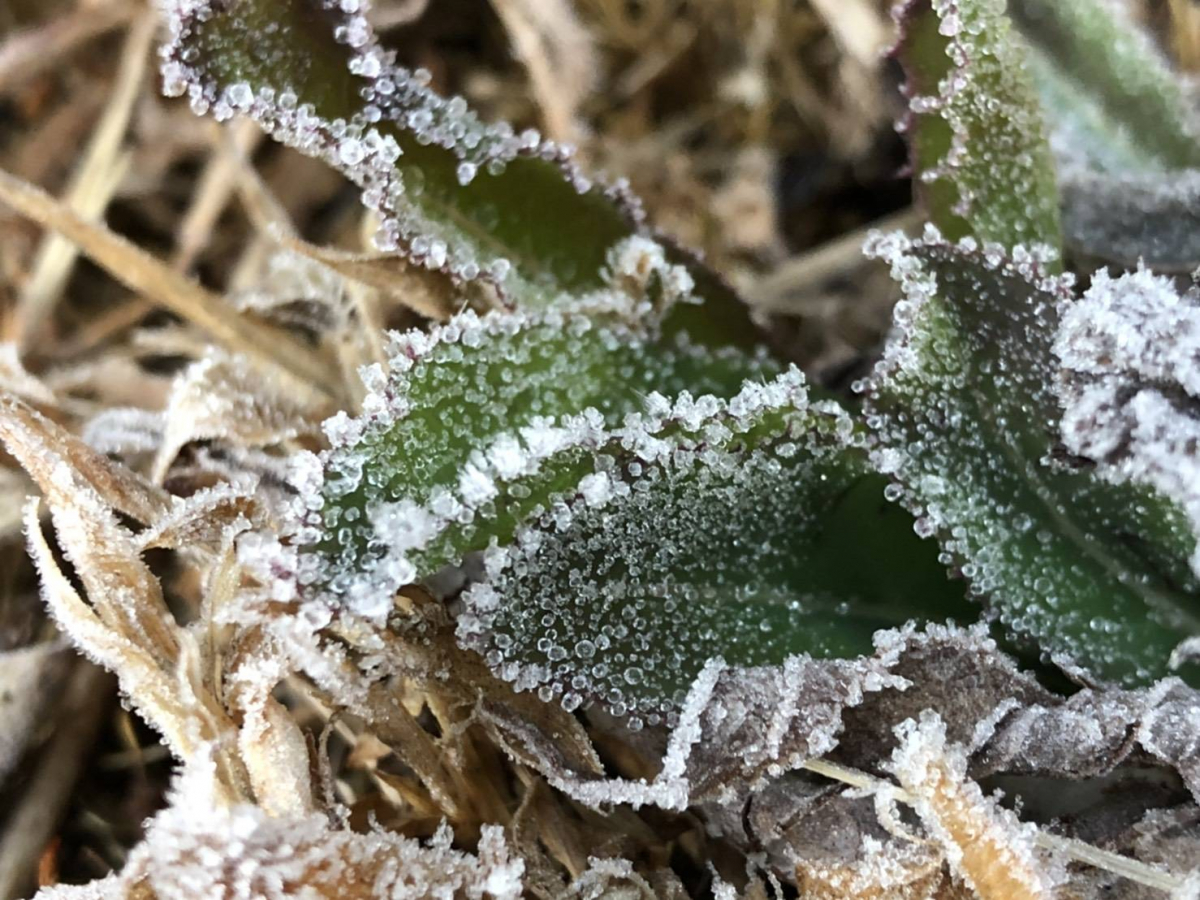 “We’re expecting a lot of campers and we hope they’ll make sure their cars are in good condition, because any breakdowns could cause traffic jams,” he said.

“They should also make sure they bring warm clothing – it’s been cold here for many days.”