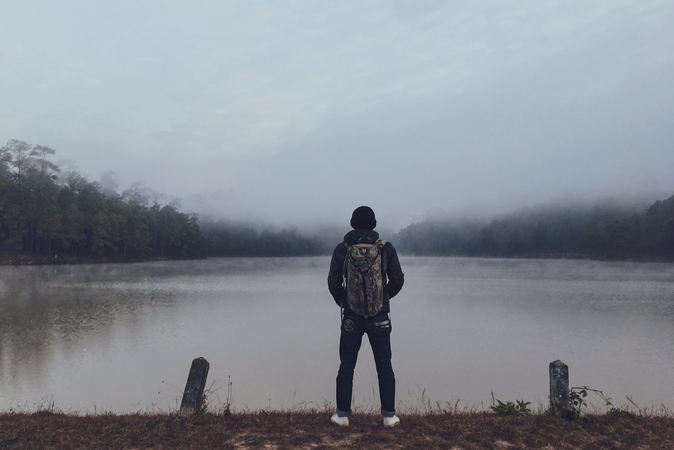 By Supachai Petchtewee
The Nation

Few Thais have heard of the Wat Chan pine forest in Chiang Mai’s Kalayaniwattana district, but it’s a key supplier of farm goods used in the Royal Initiative Project founded by His Majesty the late King Bhumibol. 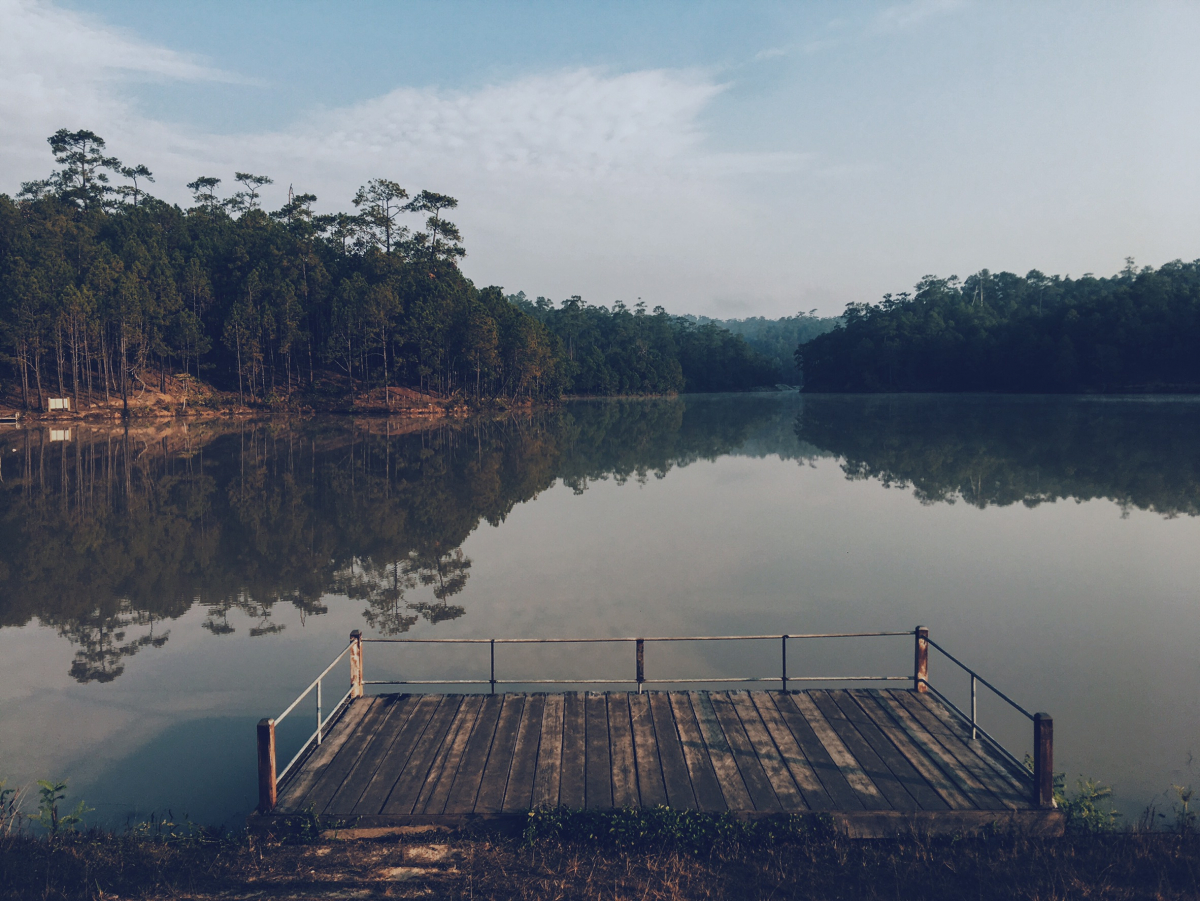 They’ve been carefully studied and developed to assure a match for the growing conditions before being sent to the Wat Chan Royal Project Foundation and introduced to growers, who also submit their own produce to the centre for quality assessment. 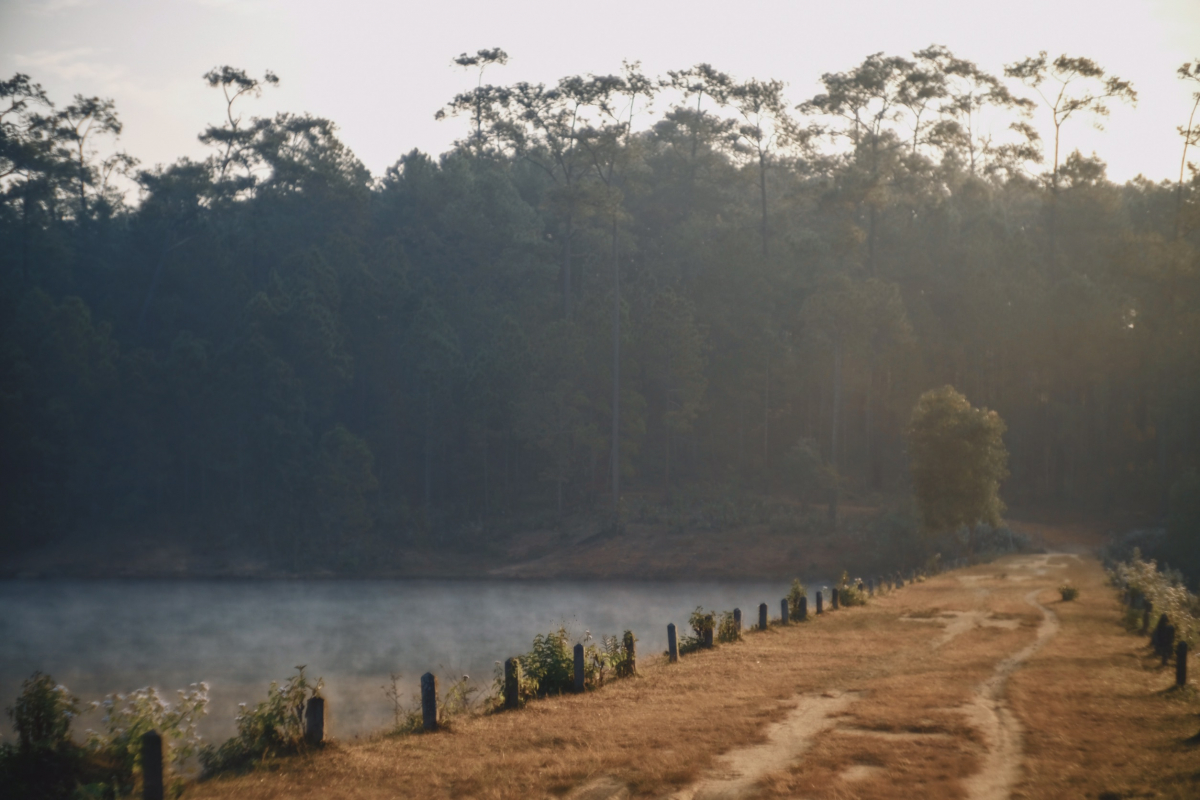 Unlike the foundation, the centre is under the supervision of the Royal Forest Department. 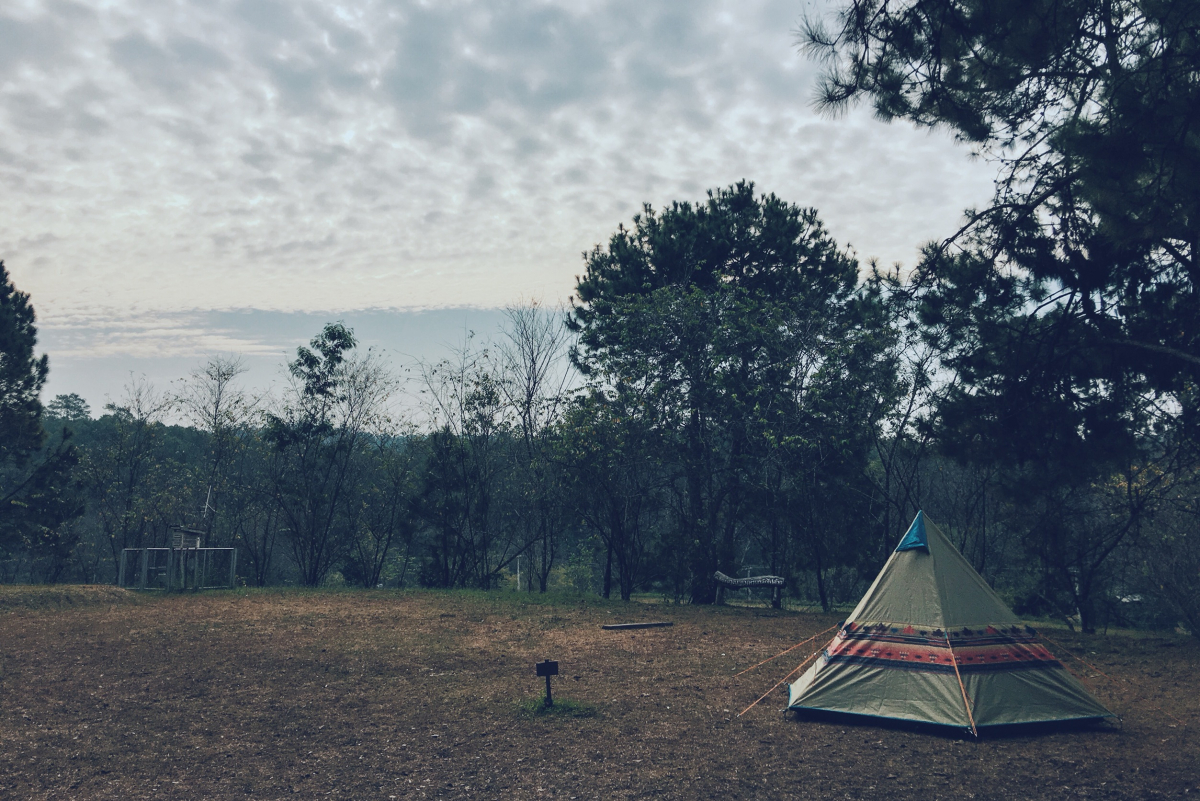 While my first visit to the pine forest at Wat Chan in 2018 was fleeting, I arrived this year planning to camp overnight. The temperature was cool even in the daytime, the wind constantly rustling leaves. I was 900 metres above sea level and quickly being charmed by the local people’s simple way of life and innate friendliness to travellers.

A sight not to be missed is the sun rising over a reservoir, and soon its beams slicing through the fog and striking the water, to be reflected among the trees. 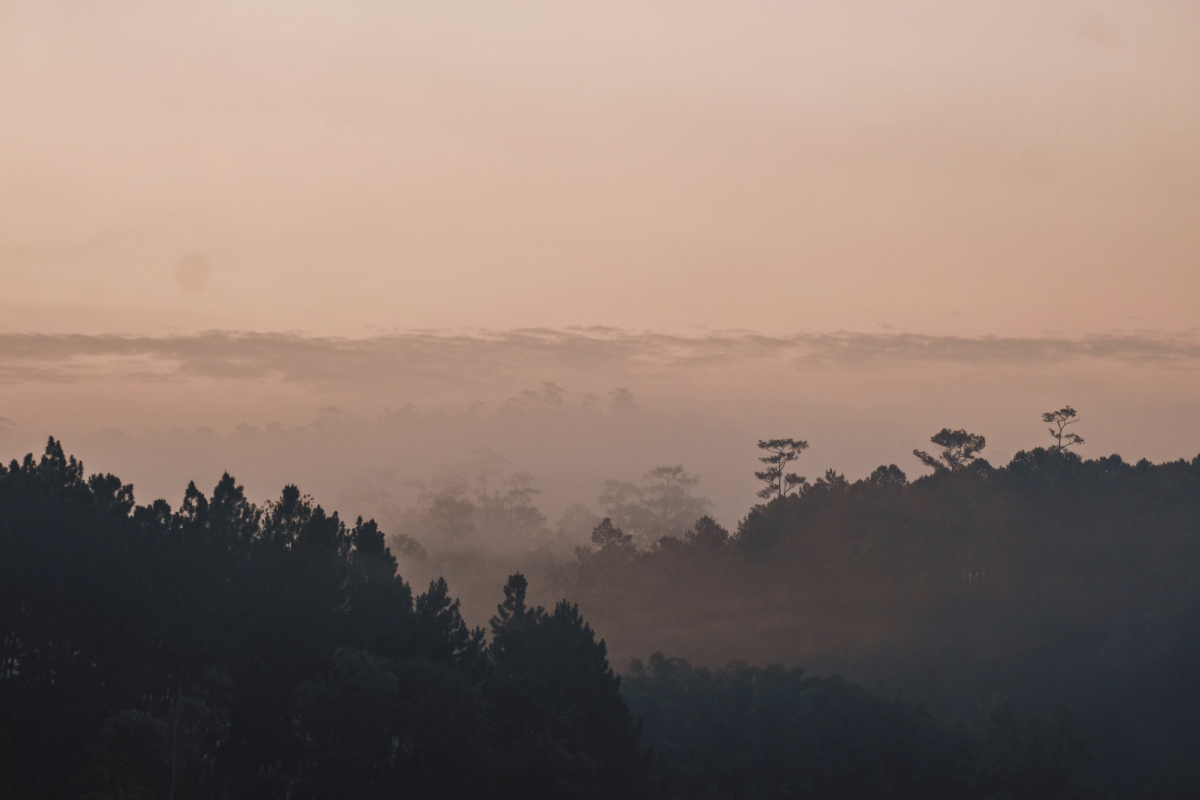 There are several ways to reach Wat Chan, including private vans and minibuses that take four to five hours to get there from downtown Chiang Mai. You can find them parked at Chang Peuk Station.

More popular is the route from Pai in Mae Hong Son, right across the provincial border from Kalayaniwattana. It passes lovely strawberry fields.

If you have your own car, there are two routes to Kalayaniwattana, the first from urban Chiang Mai along Highway 107 to the Mae Malai-Pai intersection, left onto Highway 1095 and continuing about 15 kilometres into Pai district, then Kalayaniwattana for another 40km.

The other route runs from Chiang Mai to Samoeng district, then via Highway 1349 to Ban Chan sub-district, and you’ll see the pine forest.

I’ve travelled both routes and found them equally convenient and the experiences equally pleasant, with gorgeous views on both sides of the well-maintained roads. 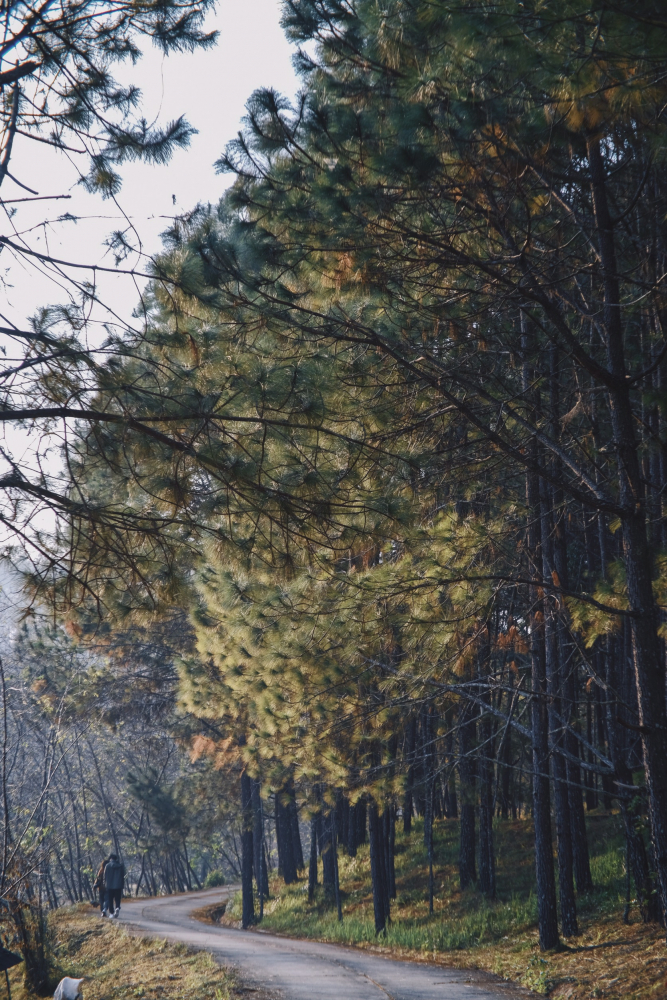 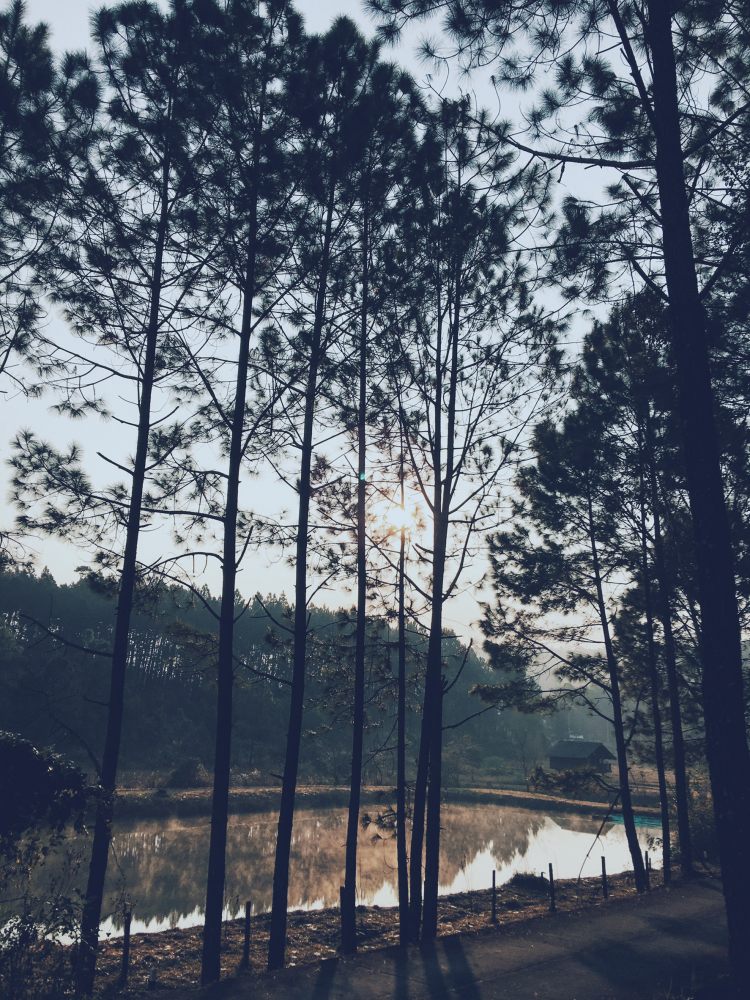