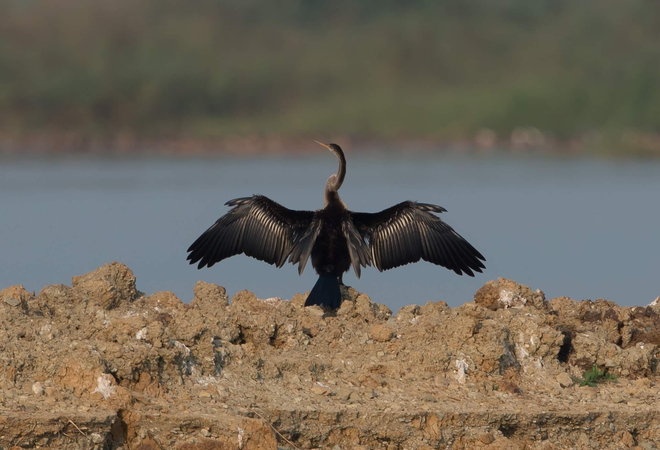 By Arthid Nima
Special to The Nation

Birdwatchers were delighted this month to come across a variety of migrating birds having a “party” at Bueng Boraphet (Boraphet Marsh), a semi-natural lake in Nakhon Sawan.

With swampy fringes, Bueng Boraphet is Thailand’s largest freshwater lake at more than 200 square kilometres and an obvious draw for almost 200 species of wild animals, birds and plants. 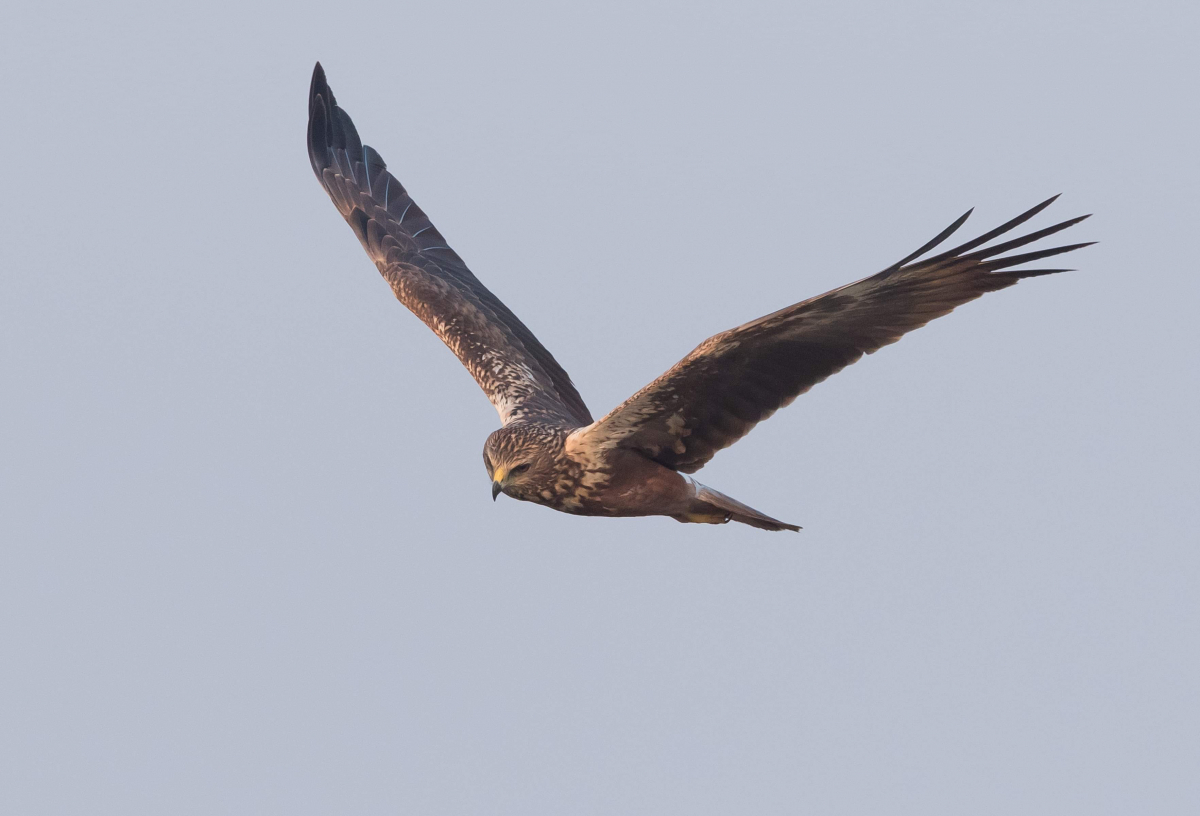 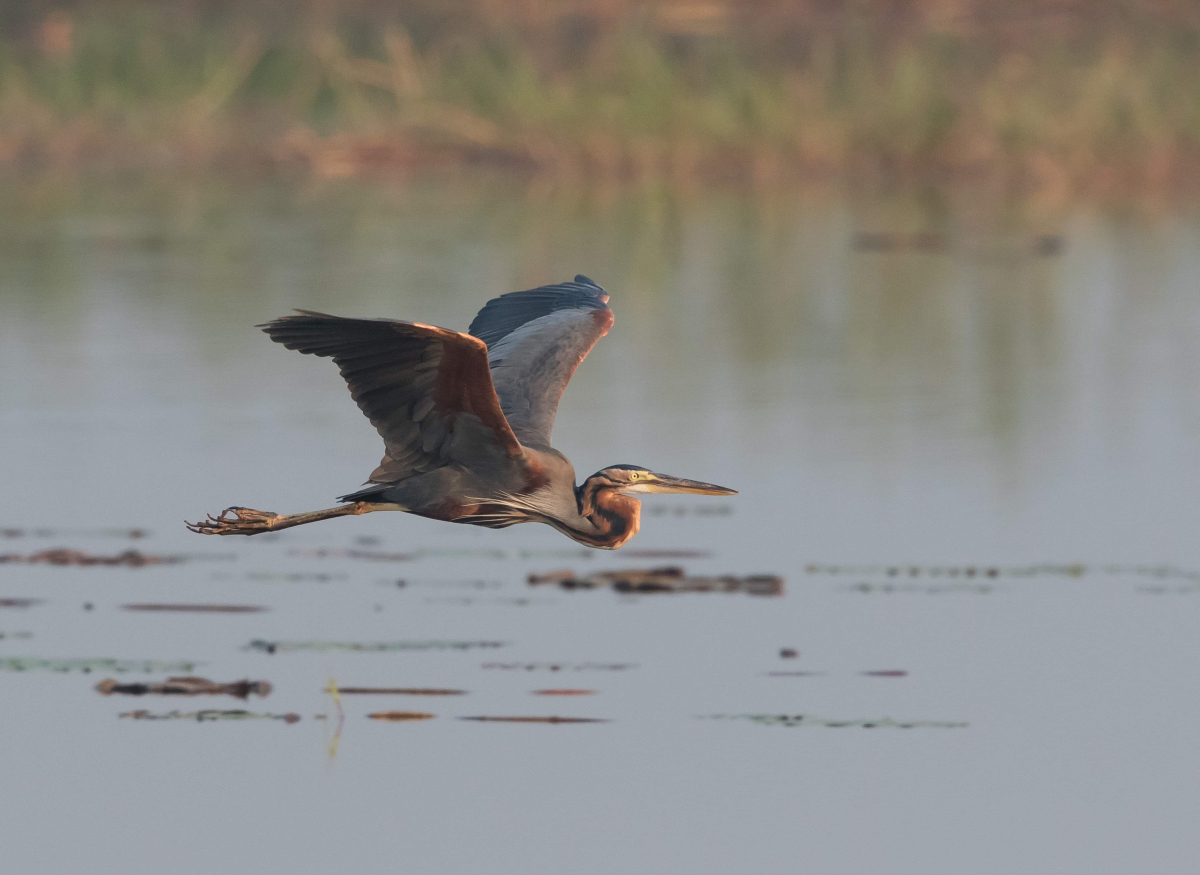 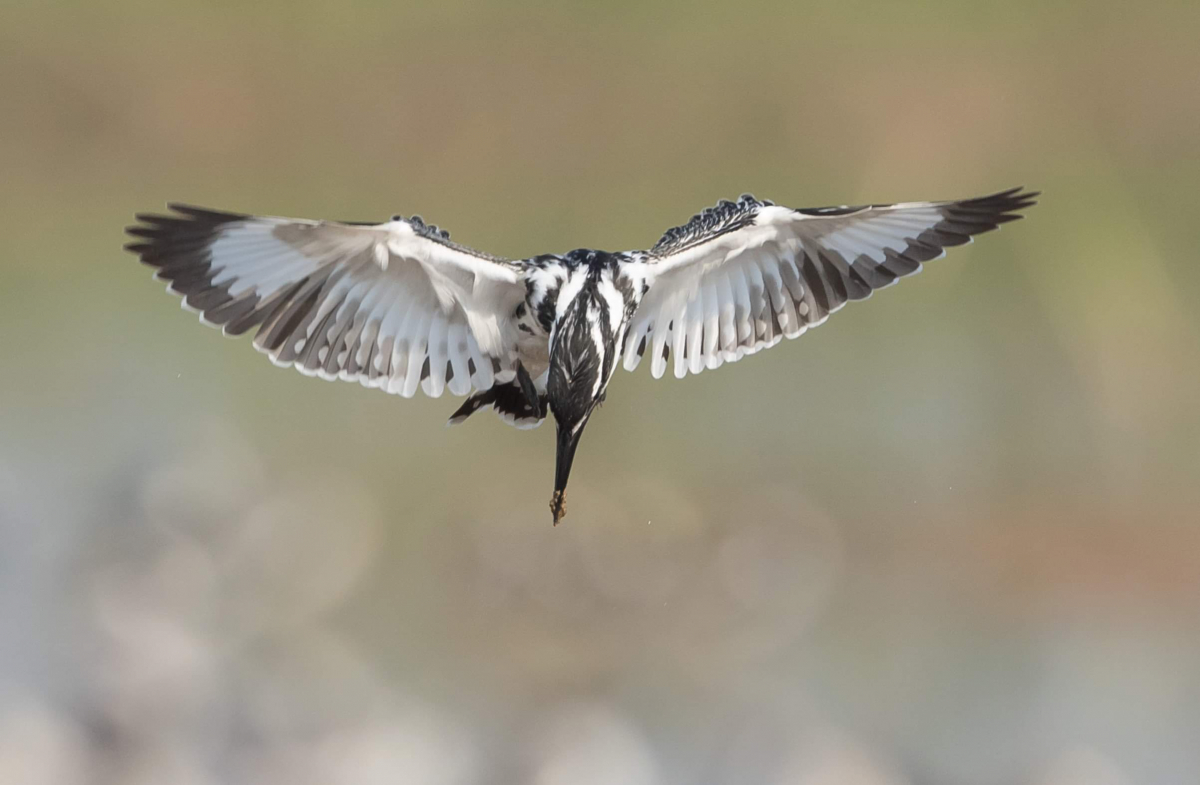 There to greet the visiting birds are 16 local species, such as the kingfisher, a resident of Thailand that’s not easily spotted and even less frequently seen up close. 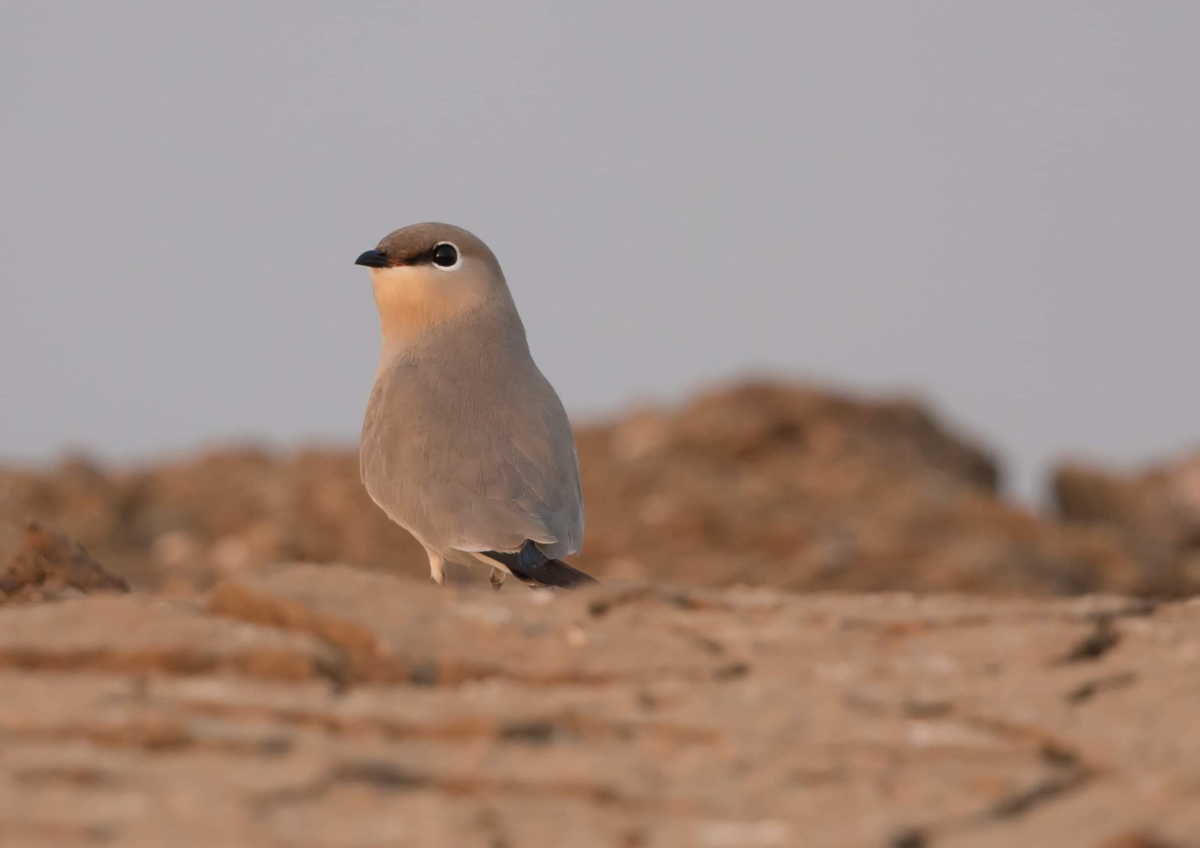 The “foreigners” in their midst at this time of year include the small pratincole, a grey-brown combination of dove, swallow and plover with a tan wash at the throat and chest.  It’s rare to see this bird even at its preferred beaches and swamps since its migrations never end. 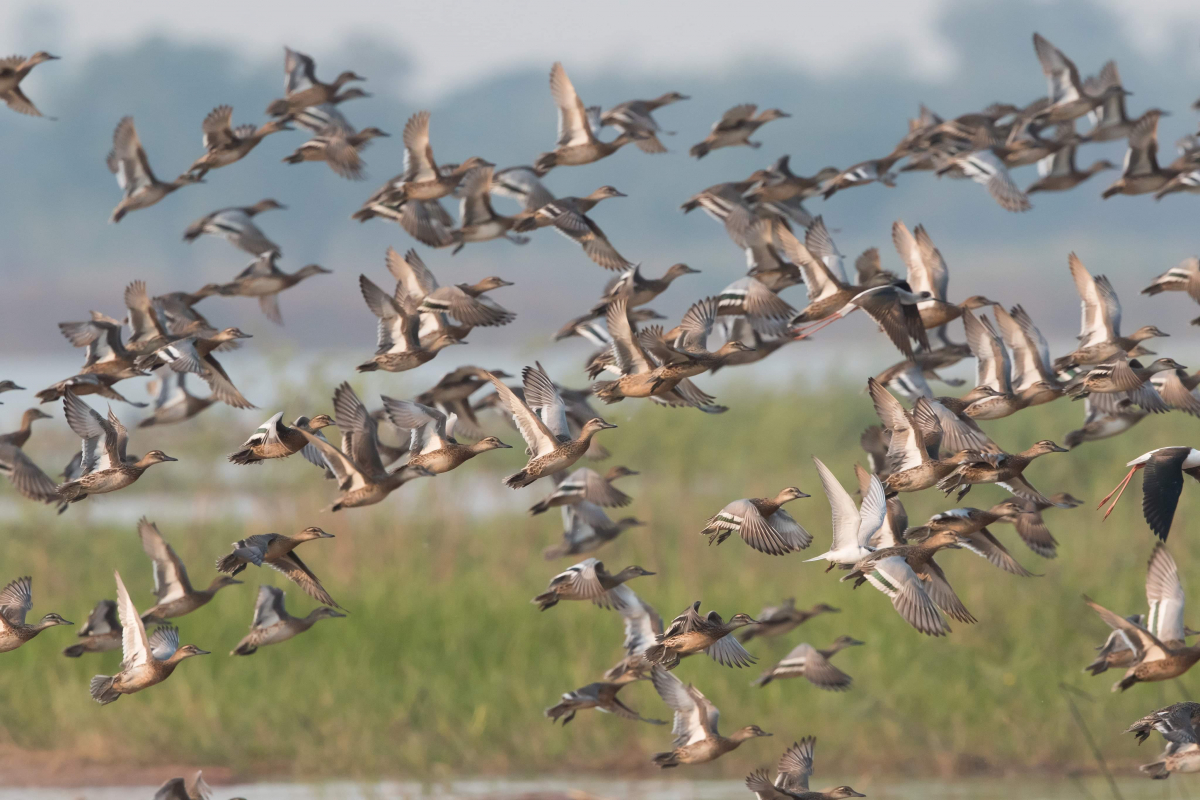 The garganey, a small, shy dabbling duck, gathers in flocks of more than a thousand birds, though its numbers seem to be decreasing lately. 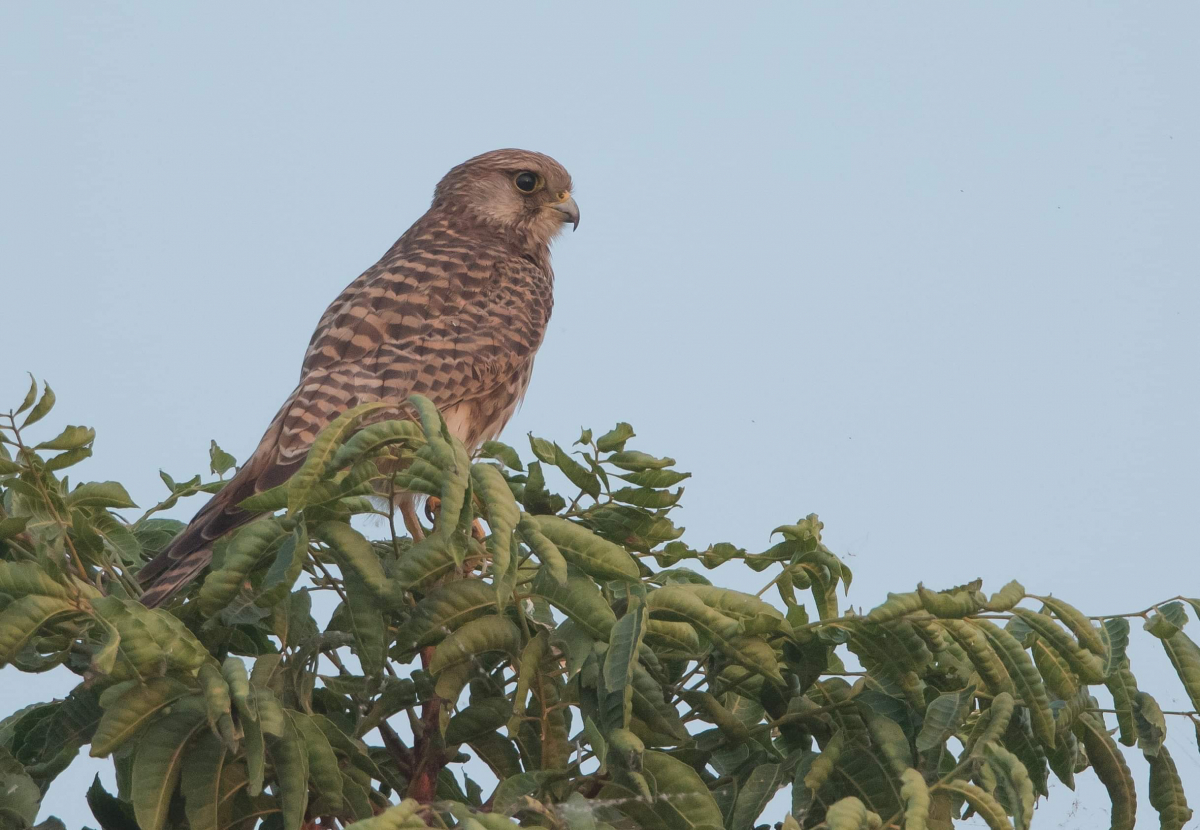 The Eurasian kestrel is a small falcon distinguished by its plumage – the male’s grey head, rusty back and grey tail with a broad black tip, and the female’s brownish above feathers and a bar on the back, wings and tail.

A quite common visitor to Boraphet Marsh, they can be spotted scouring growths of pampas field and amid farm crops. 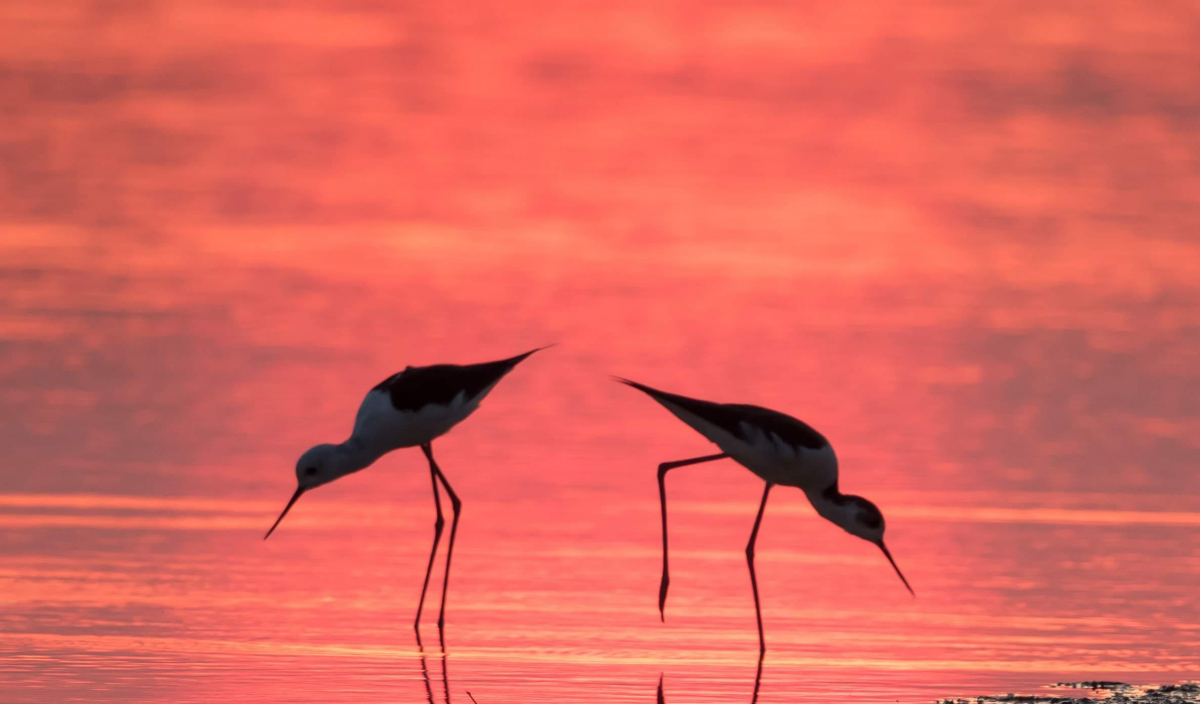 The black-winged stilt is a large black-and-white wader prowling shorelines on long orange-red legs and a straight black bill. The best place to see them is in wetlands with open shallow water. 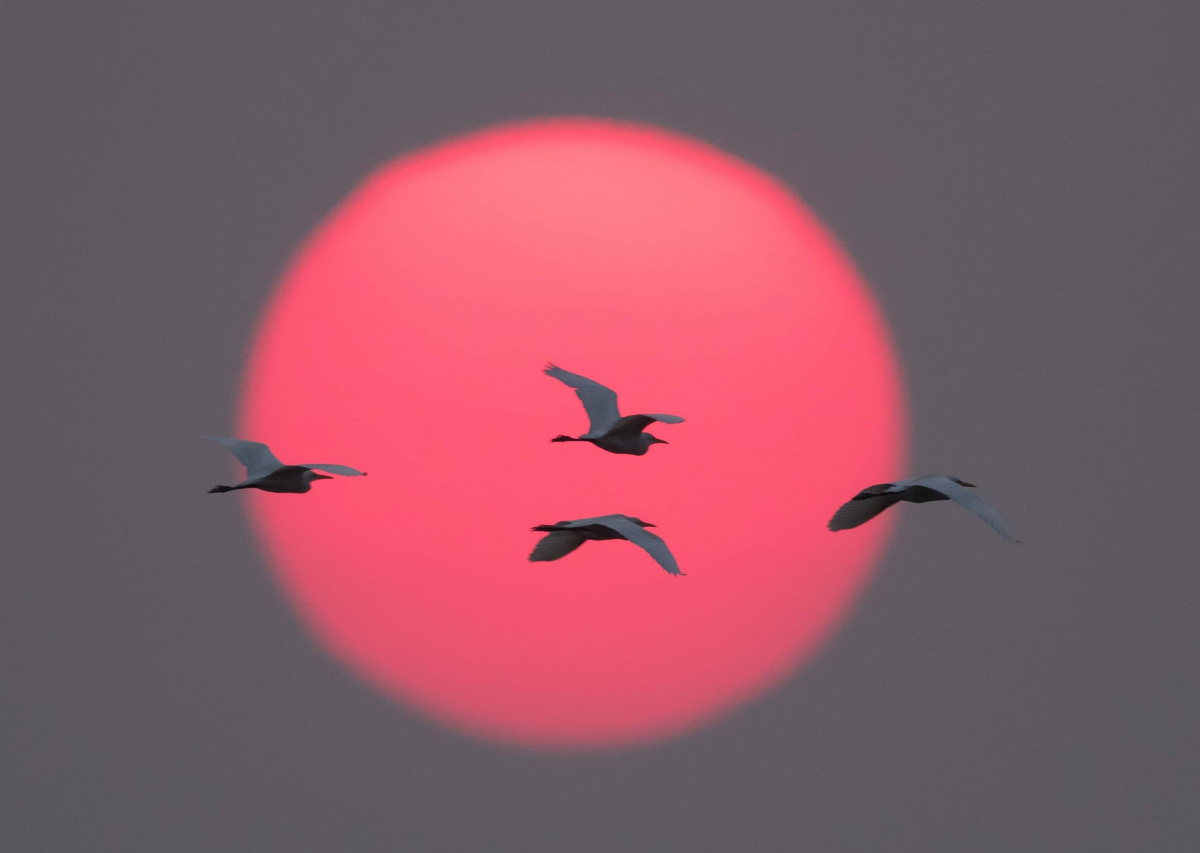