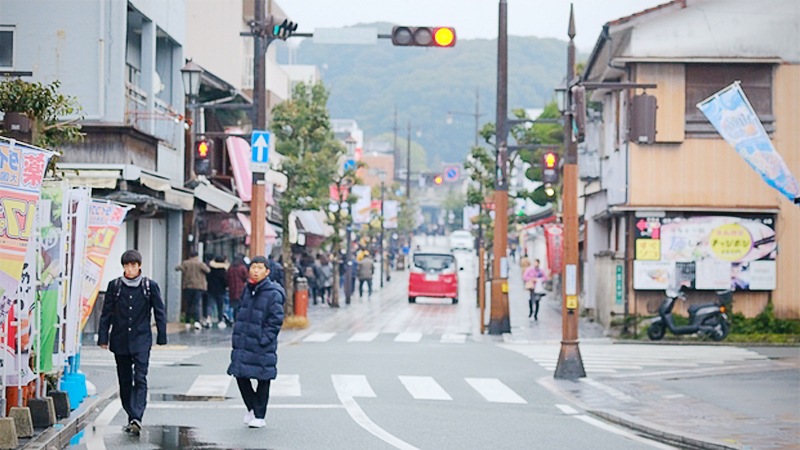 One of the most popular destinations for Thai people visiting Japan is the Fukuoka prefecture. It is a place famous for its tourist attractions, shopping areas and cool weather. 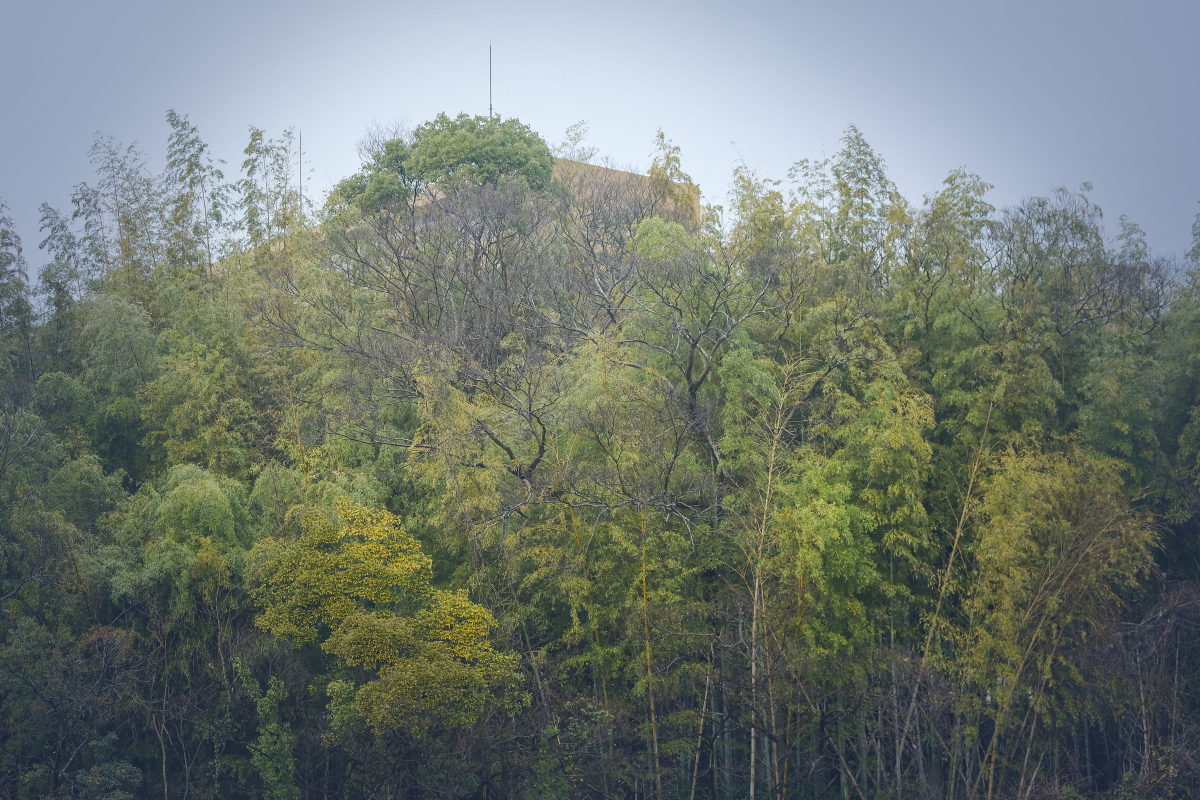 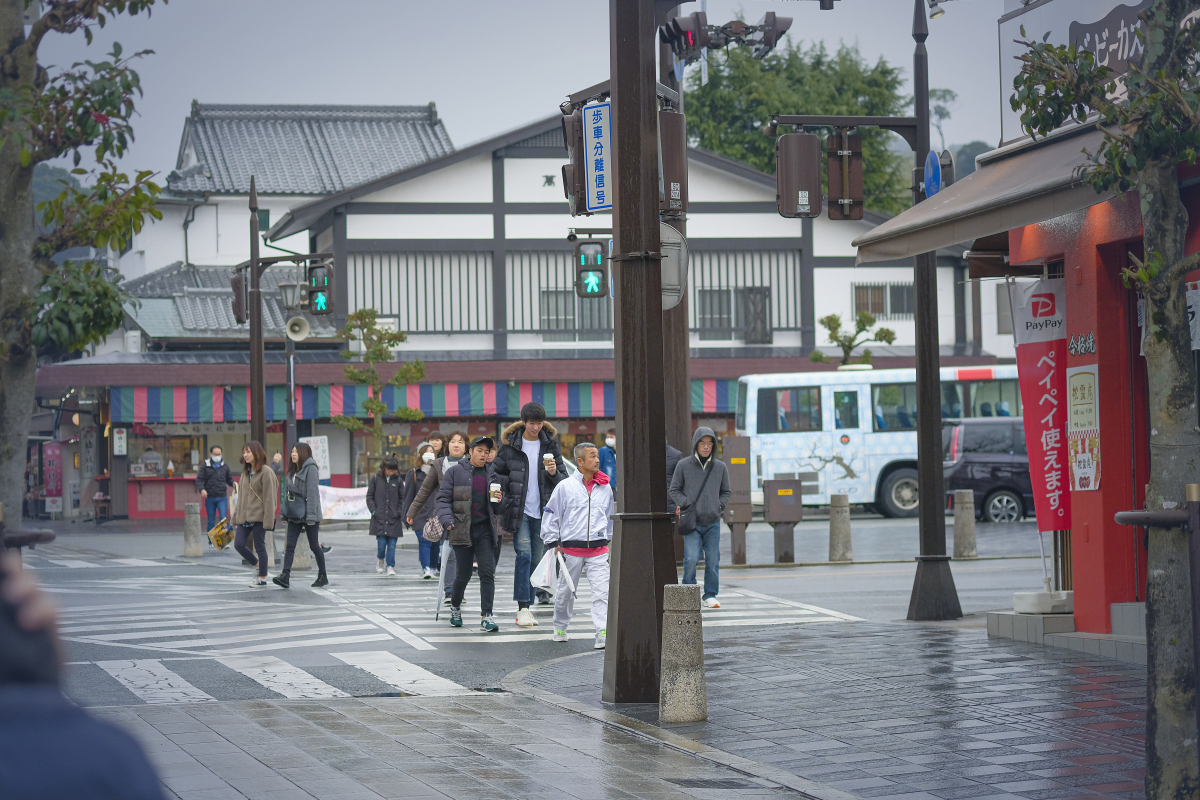 One of its tourist attractions was the “Dazaifu Tenmagu” shrine, visited frequently by Japanese students and their parents to pray for success in educational tests. 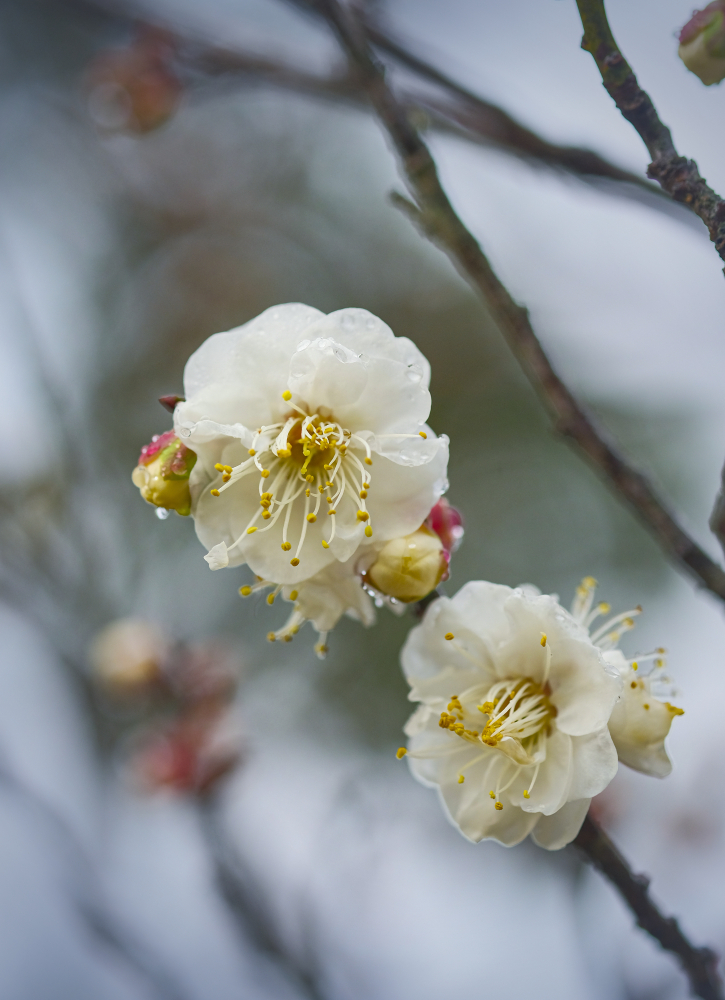 Some 700,000 people visit this shrine every year. The shrine is also home to more than 6,000 Chinese plum trees, whose flowers bloom in spring. 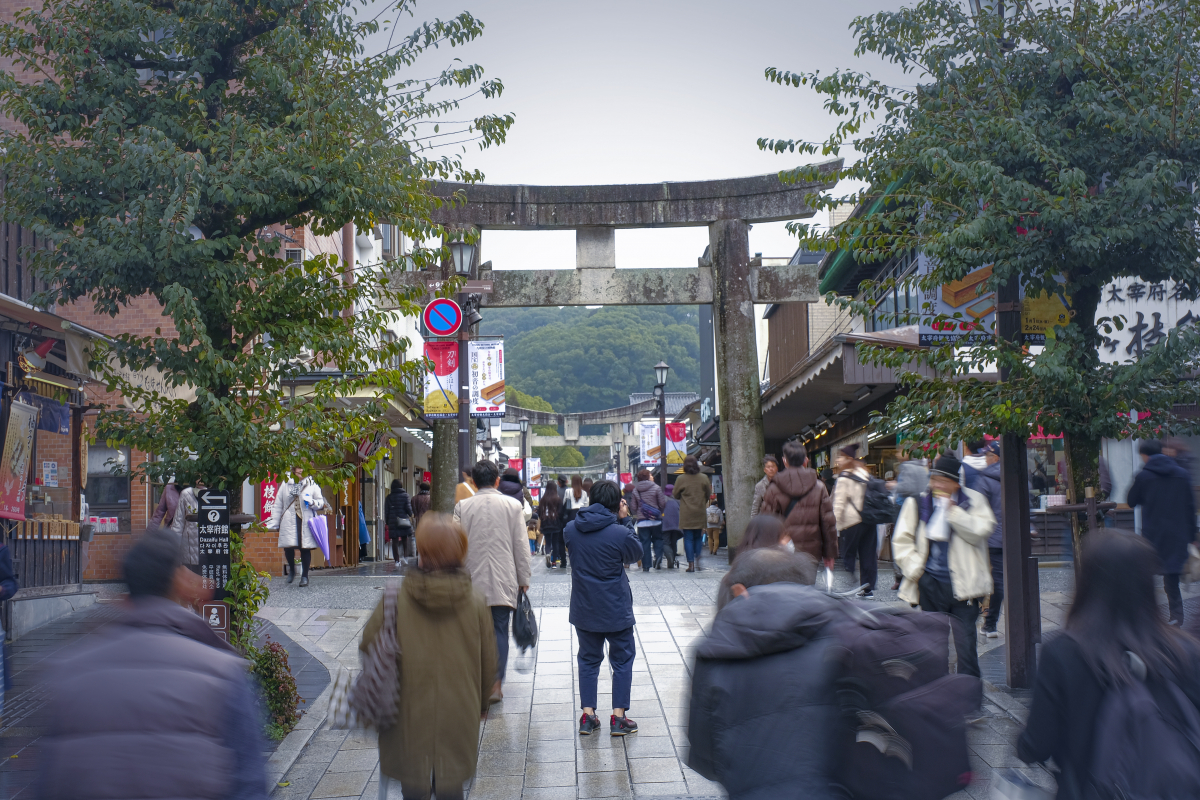 The Tenjin shopping area of Fukuoka has numerous shopping malls for high-end products, as well as local bars and stores, to lure shopaholics and those seeking unique products.

Apart from Fukuoka, the nearby prefecture of Oita is also worth a visit.

Oita was an agricultural prefecture, where the One Village One Product movement originally began in 1979, and helped enrich it after being the poorest prefecture in Japan. 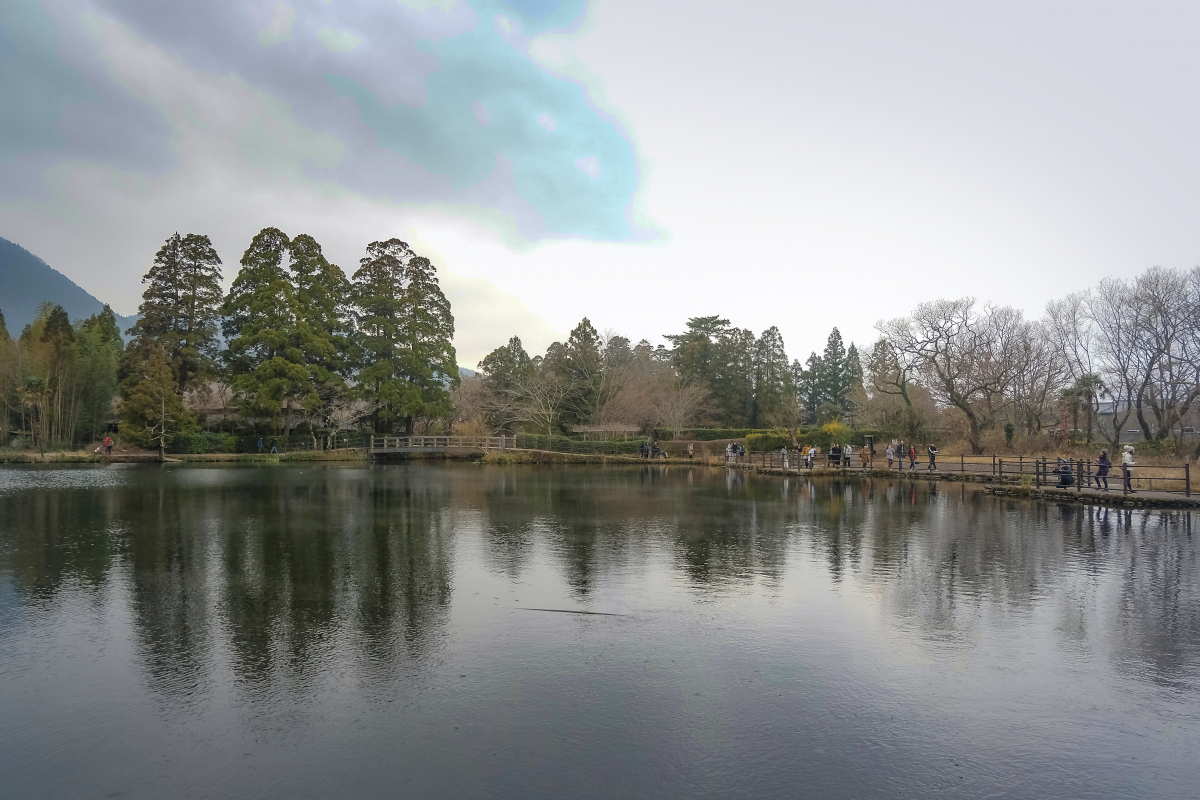 The must-visit city in Oita is Beppu, where most of the hot springs in Japan are situated. Some of the springs are open to people for bathing while bathing is prohibited in some. 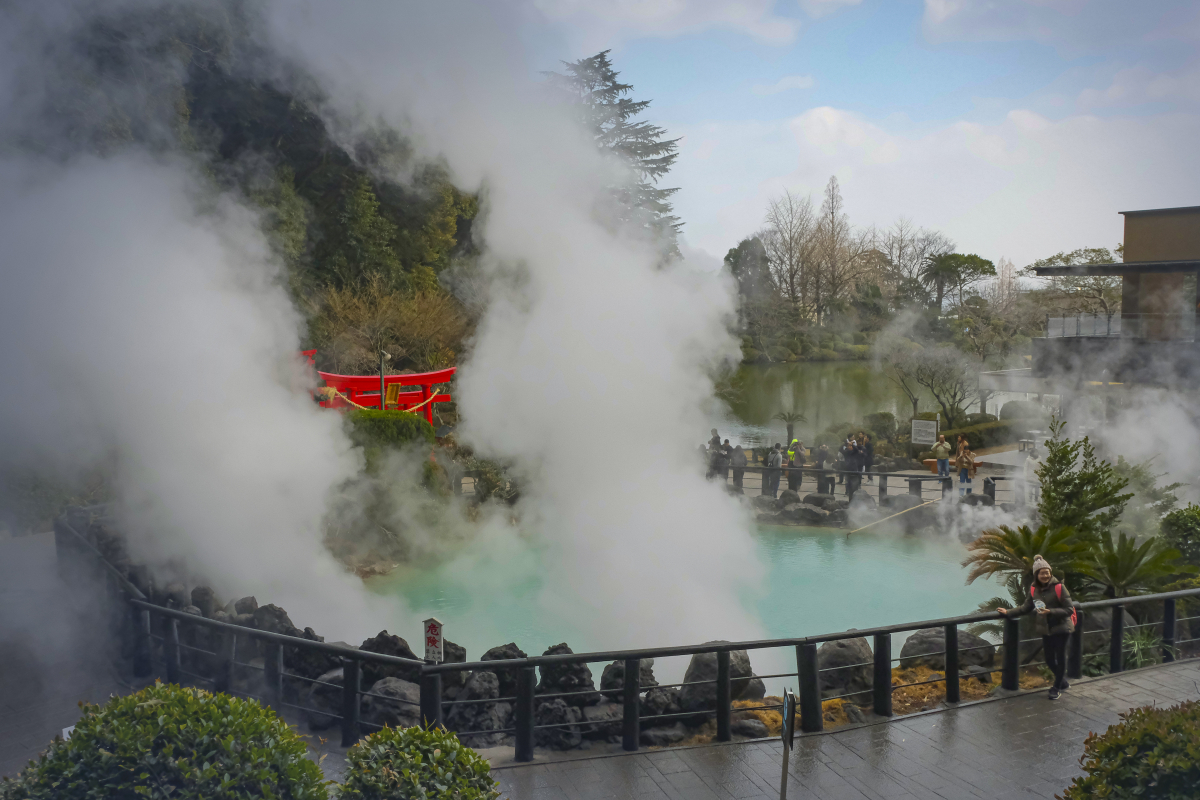 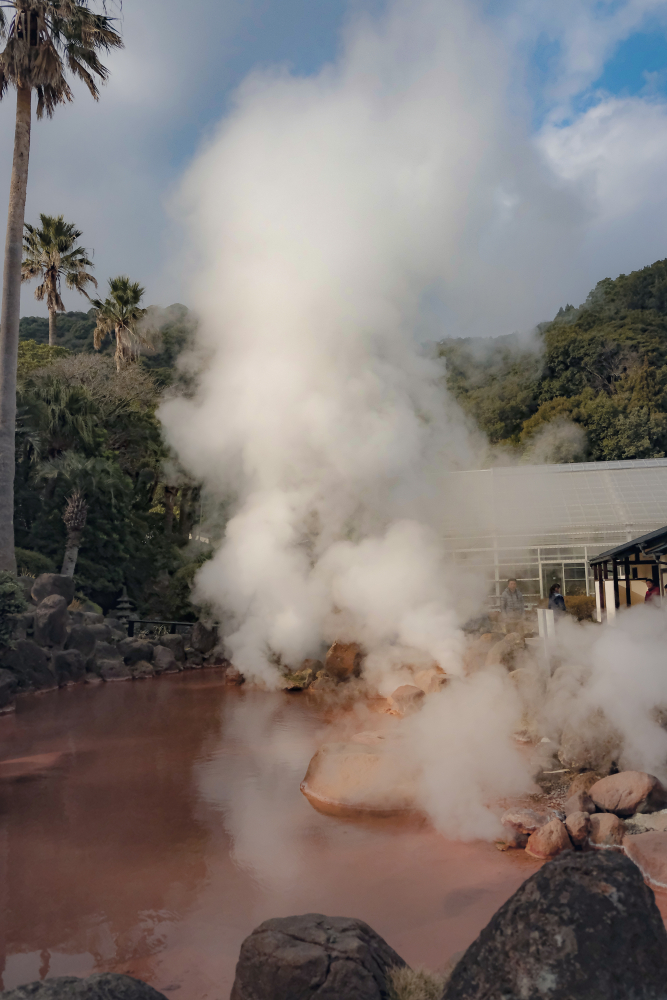 In addition, there is a shopping area in Yufuin city in the prefecture. Shops located in this place sell cute souvenirs and local products.

Another highlight of Oita is the Kokonoe Yume Otsurihasi, or Kokonoe Suspension Bridge. The bridge opened in 2006 and is the highest in Japan at 173 metres above sea level.

The bridge’s length spans 390 metres, and along its two sides are beautiful valleys, including the “Shindo no taki” and “Medaki” waterfalls. 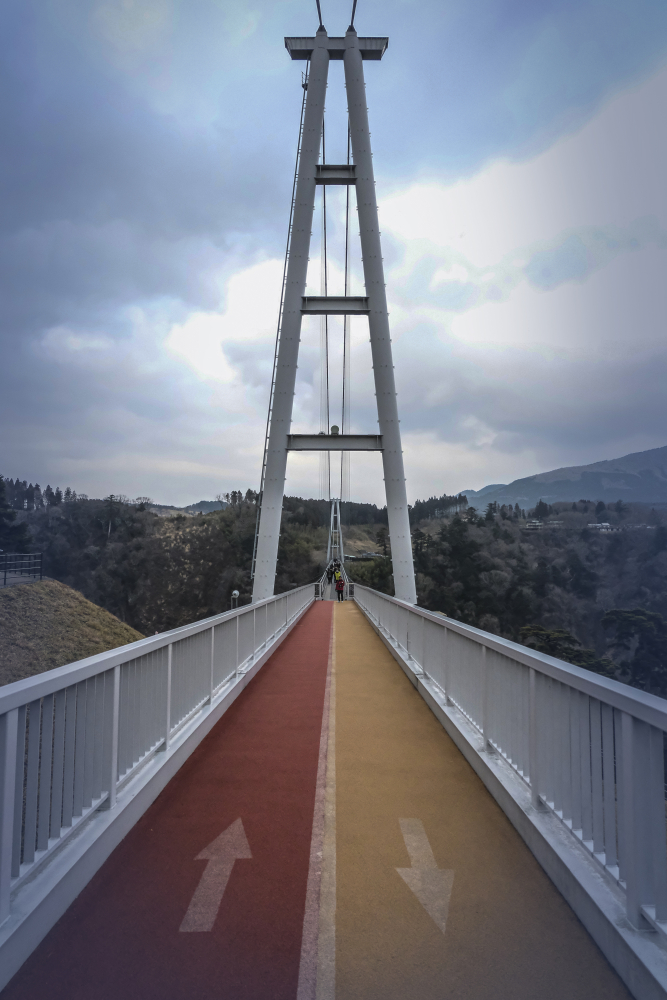