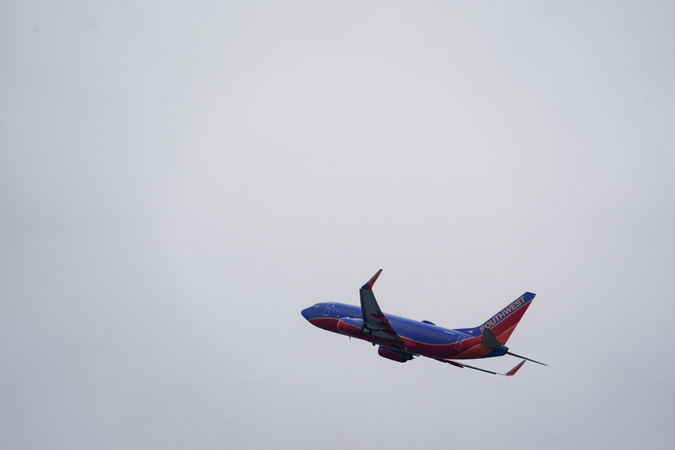 JetBlue is the latest airline to urge government officials to add temperature screenings for air travelers.

Joanna Geraghty, JetBlue's president and chief operating officer, said in an interview with CNN Friday that while temperature checks might not be effective for asymptomatic people, they could still alert authorities to someone who should not be flying.

"Our perspective is there needs to be a global industry solution for this," she said. "Different standards for different airlines is going to be challenging for the traveling public. If you show up in an airport and one airline does temperature checks one way and another does it another way, that's just hard for consumers. Our recommendation is for the government to step in and handle that service."

Her comments echoed those of Southwest Airlines CEO Gary Kelly, who told CBS News this week that he was urging the Transportation Security Administration to start checking temperatures as part of a checkpoint screening process. Frontier Airlines, which became the first U.S. airline to announce its own temperature scans on Thursday, also urged government authorities to take over the job.

"I think a lot will be changing in the next few weeks around what the industry is going to do and, more importantly, what that nationwide standard should be and whether the government will be stepping in and setting some of those nationwide requirements," she said.

A TSA statement late Thursday said the agency had not made any decisions about airport health screenings.

"Ongoing discussions with our [Department of Homeland Security] and interagency colleagues, as well as our airport and airline partners, will enable the agency to make informed decisions with regard to the health and safety of the aviation environment," the statement said. "The safety and security of the traveling public and our employees will always be our top priority."