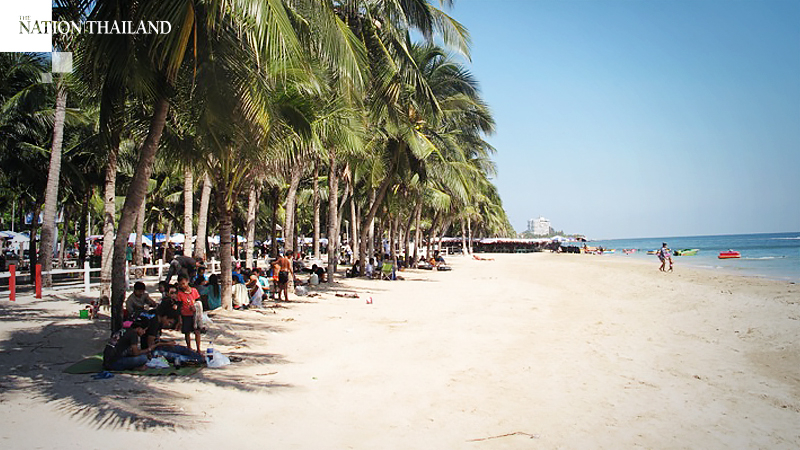 Residents of Chonburi are finally enjoying Bang Saen Beach again, after it was reopened on Monday (June 1) following more than two months of lockdown.

At 8am, police removed barriers that were blocking entry to the beach, while tourists and locals waited patiently to step back on the sand and swim in the sea again. 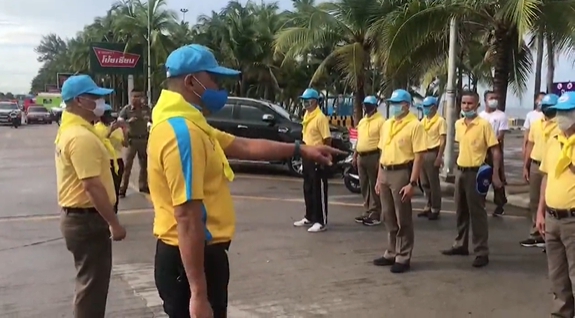 However, police have banned vendors’ stalls and other tourism services until June 5, when the beach will officially reopen.

Alcohol is also prohibited, and anyone found drinking on the beach will be arrested.

Bang Saen is considered the closest beach to Bangkok, lying just 108 kilometres to the east of the capital.

A local family told the Nation Thailand that their son was delighted to be allowed back, as the beach was part of the community. 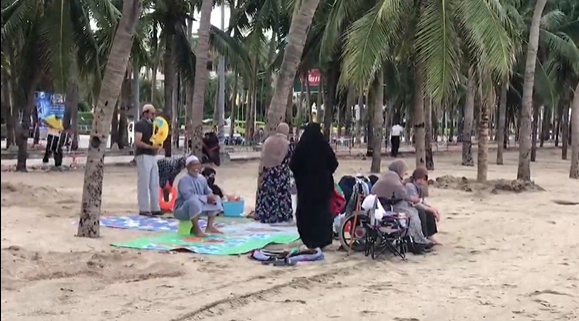 However, the father said they would remain cautious over Covid-19.