If a waterfall plunges in the forest and no one is around to hear it, does it make a sound?

The old Zen riddle takes on new meaning in the heart of Thailand’s “Emerald Triangle”, where Phu Chong Na Yoi National Park sprawls 686 square kilometres in mountain lands that border Laos and Cambodia. This forest sanctuary in Ubon Ratchathani province is famous for its waterfalls, whose monsoon-swollen torrents plunge over cliffs between the lush deciduous forests that carpet these mountains. 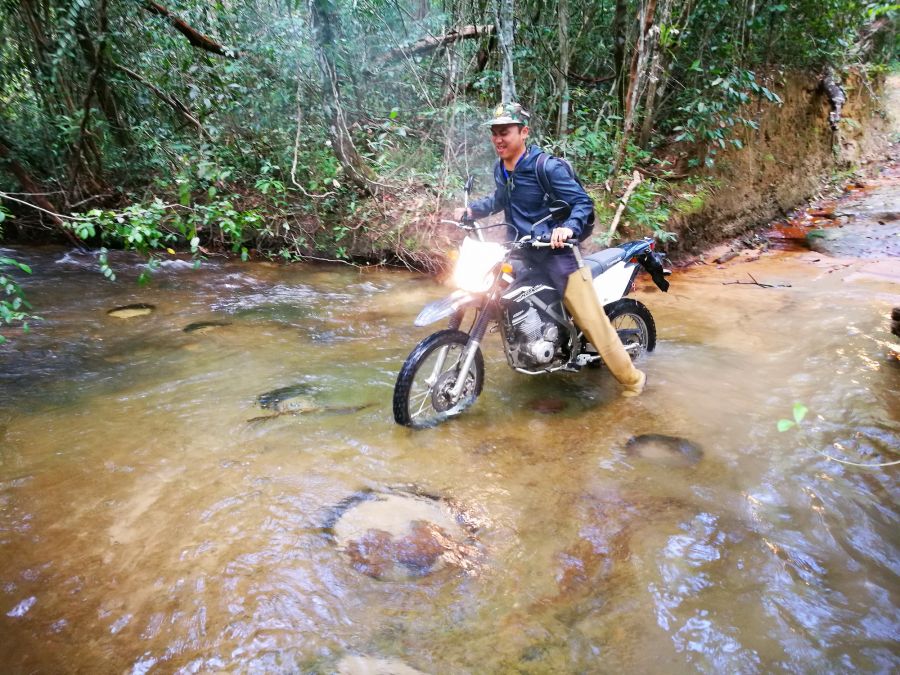 Among them is Kueng Mae Phong Waterfall, with a thundering cascade that is second only to the park’s giant, Huai Luang Waterfall, which crashes down from 30 metres over three rock steps into the turquoise pool at its feet.

Other watery wonders hidden in the dense forest are Nuanlaor Waterfall and Kaeng Sila Thip rapids. However, our expedition veers off the beaten track and into the deepest part of the forest, which few visitors ever see.

Our adventure starts from the renowned Kaeng Ka Lao rapids, famous for their clear water and opportunities to get wet.

The mud road taken was once used to transport timber out of the forest, in the days of wood-cutting concessions. Commercial logging came to an end after Phu Chong Na Yoi was enshrined as a national park in 1987. Tree-felling for profit has been banned here ever since.

The mud road winds through the forest for about 10 kilometres but is too rough for two-wheel-drive cars. Faced with the option of a four-wheel-drive or a motorcycle, I grab the latter and set off into the wilderness. 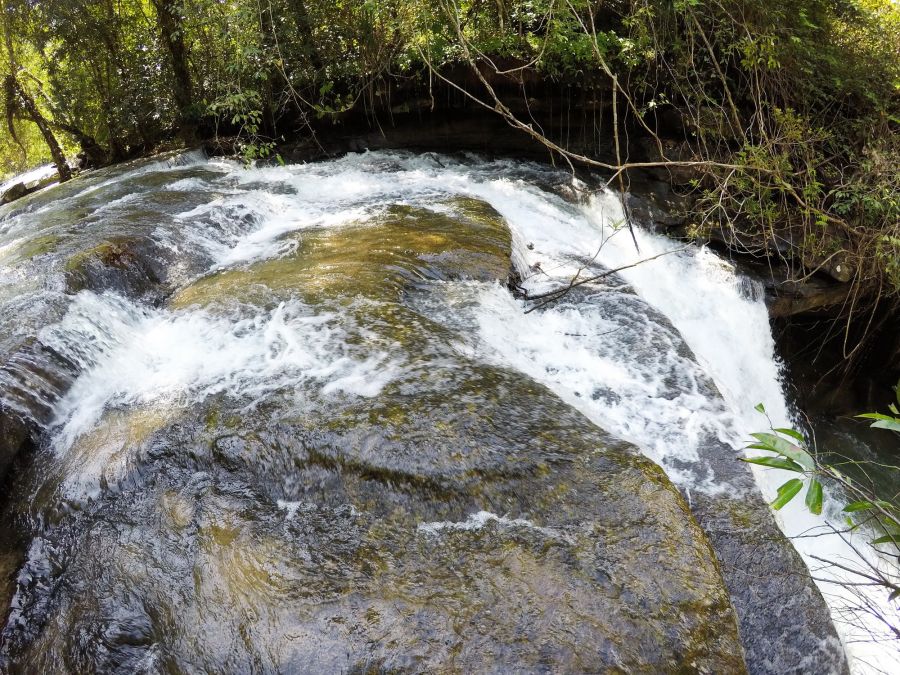 My first stop is the forest rangers’ office, which leaves me four more kilometres of even rougher riding till I reach my destination.

After battling for another eternity through the deep monsoon mud, I finally skid to a stop at the object of my quest. Kueng Mae Fong waterfall is neither big nor visually spectacular. But few people have seen this gem hidden in the heart of the forest, which gives me a special sense of accomplishment. And something else: As my ears and eyes are enfolded by the ribbon of blue unfurling from the cliff, a rare sense of intimacy with my surroundings descends. Until it’s time to go, and I crank the bike into a roar that drowns out everything, even the sound of the waterfall. 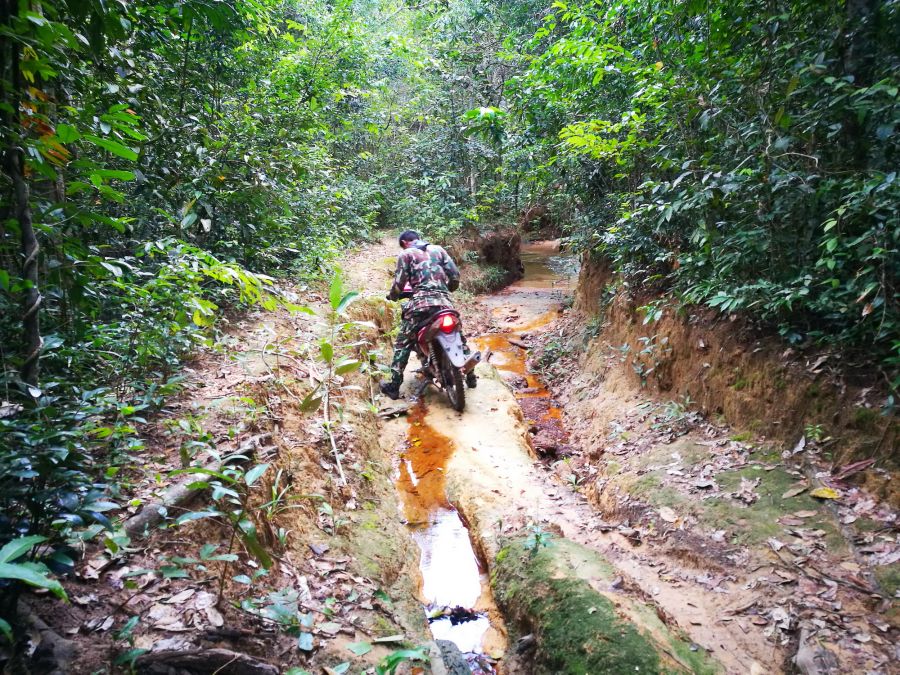