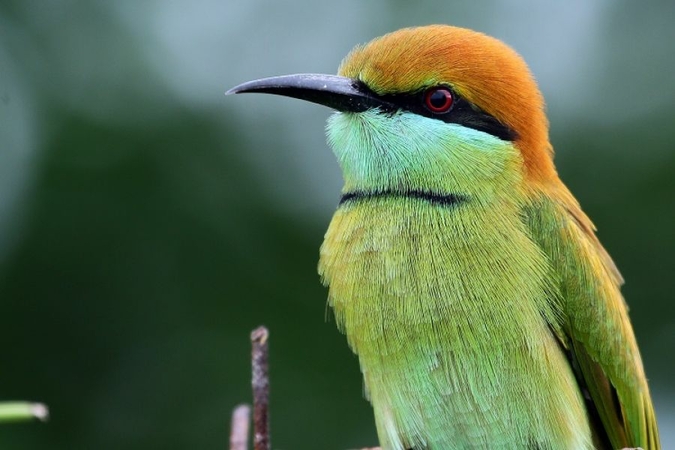 Phetchaburi is one of the top tourist attractions in the country, being just 123 kilometres from Bangkok. In 2019, nine million tourists visited the province, generating at least Bt32 billion in income for local people. 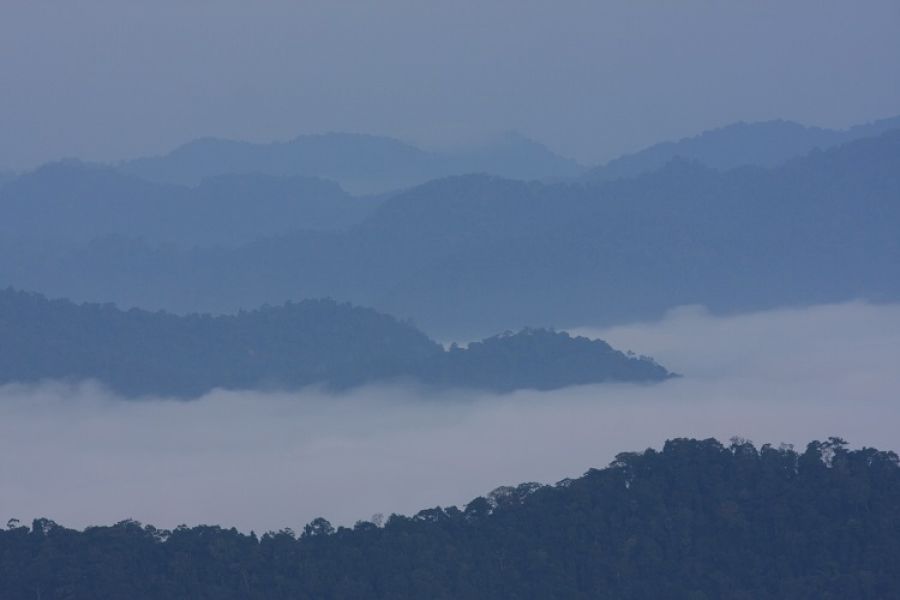 One of the outstanding activities in this province is, of course, birdwatching, an activity which can be conducted any time of the year. The Tourism Authority of Thailand, together with Kaeng Krachan National Park, the Bird Conservation Society of Thailand and local birdwatching groups have held a campaign called “Phetchaburi, the capital of birdwatching”, to promote the province.

Birdwatching is a well-known activity for both domestic and foreign tourists. Foreign birdwatchers have been estimated to visit the province for 1-3 days and spend at least Bt20,000 a day.

There are more than 600 species of birds to spot, with over half of them being rare.

Kaeng Krachan National Park, the highlight for birdwatching, is located in an area of Tenasserim and Phuket Hills, stretching from southern Thailand to Myanmar. Birds seen in the national park are not just from Thailand but also wing in from India, Myanmar and Malaysia.

The Bird Conservation Society of Thailand and BirdLife International have therefore listed the park as an “important area”. Kaeng Krachan has also being proposed as a new World Heritage Site in Thailand. 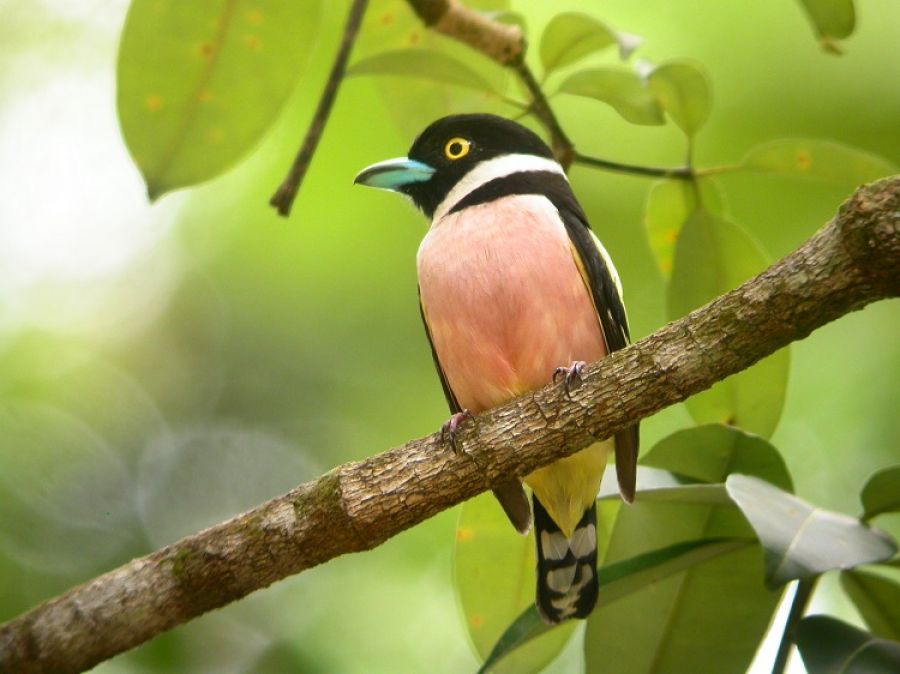 Some of the beautiful birds that can be seen in the park are the black-and-red broadbill, the wreathed hornbill, the orange-breasted trogon and the ratchet-tailed treepie, the latter limited only to Thailand. 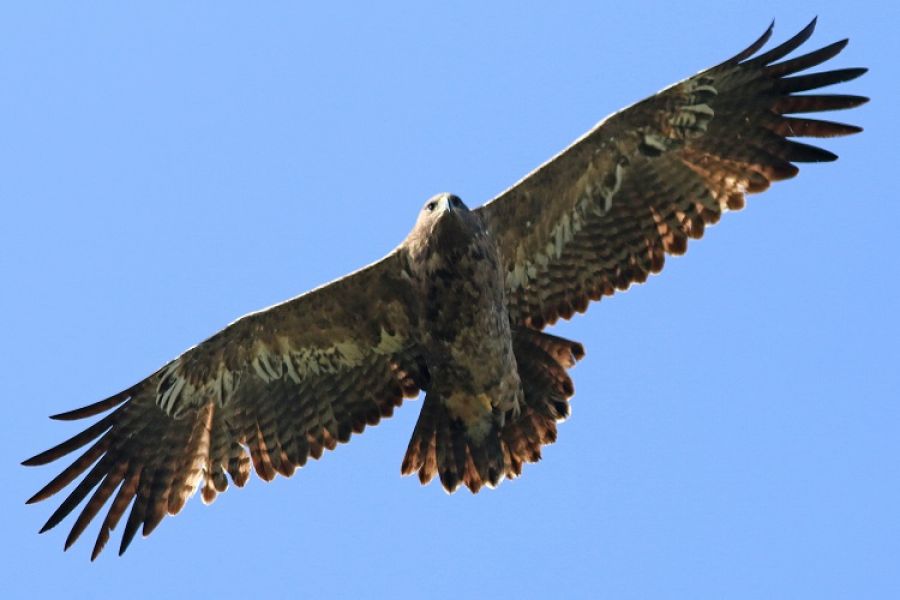 In addition to the national park, watchers can scout for birds that immigrate temporarily to the seaside in Ban Laem district. More than 50 bird species normally arrive in this Thai district from October to May. The area has proven safe for these sea birds as no big factory or hotel is located there to pollute the natural resources. 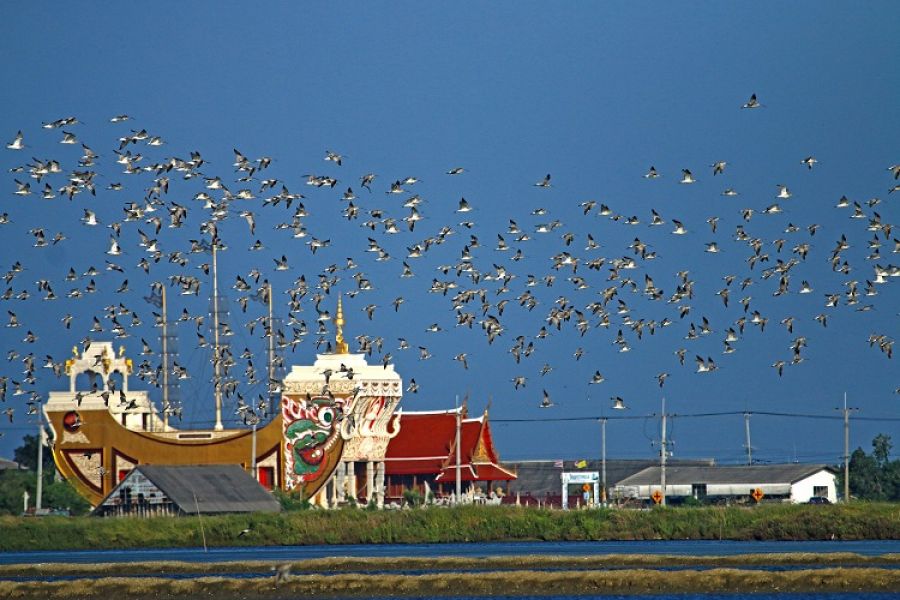 Phetchaburi has also been listed as a Flyway site by the East Asian-Australasian Flyway Partnership. Spoon-billed sandpipers are the highlight of the seaside district as they number fewer than 400. In accordance with a “new normal” sustainable economy, natural resources and the local people’s way of life need to be preserved for long-term benefit and happiness. 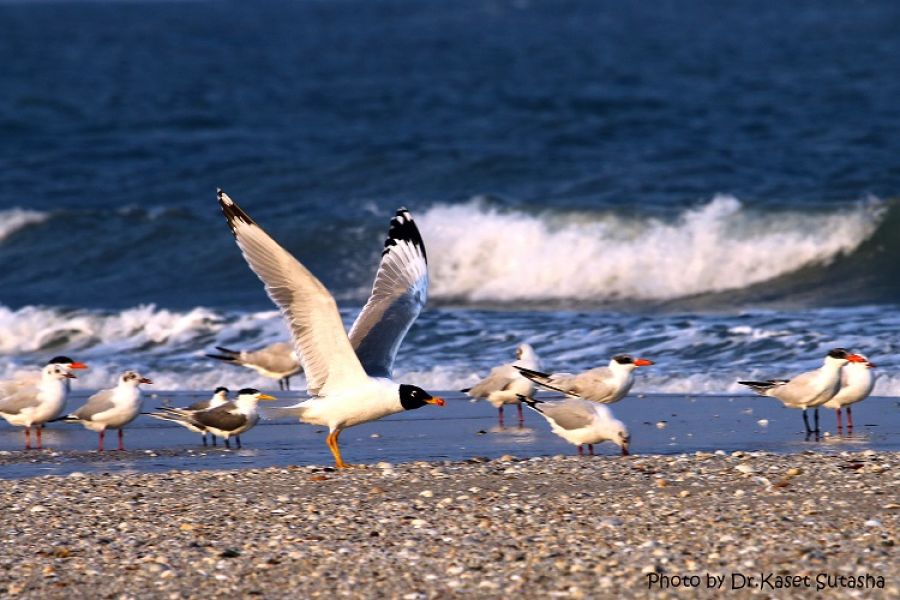