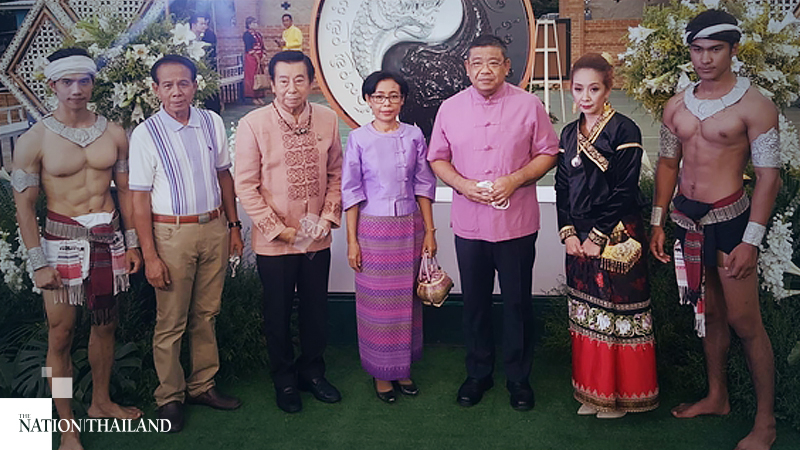 Two new landmark projects are coming up in Chiang Mai province. One is a monument dedicated to Thai belief in serpents while the other will be a floating night market incorporating scope for entertainment.

The Thuluthai Foundation, together with musicians, singers, actors and The Sacred Arts held a press conference in the Bueng Buakhao area, in Chiang Mai's San Sai district on the project to build the Great Naka Hall of Fame and the launch of the San Sai Night Floating Market. The project includes a ‘Tawinaka PanPow’ grand show performed through music, dance, light, and sound on a floating stage that will be permanent stage for other artists.

The Great Naka Hall of Fame is a project about beliefs and legends about serpents that has been with Thai society for a long time. Most of the beliefs are related to Buddhism. 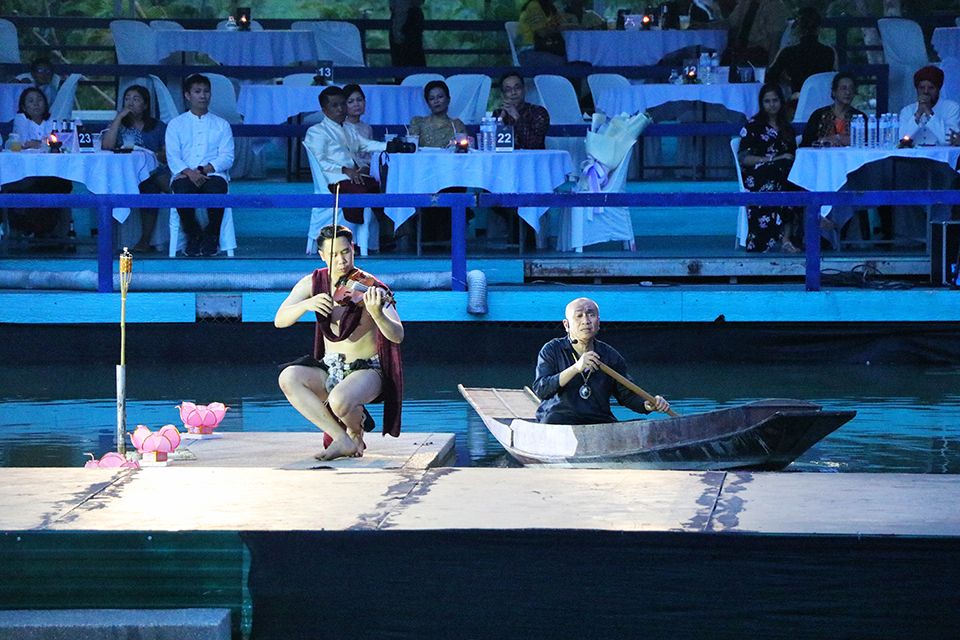 The Great Naka Hall of Fame will be built as a gathering place, telling the story of Chiang Mai, the Lanna [ancient Chiang Mai] way of life, stories of various streams using the serpent as a conductor, and also exhibiting various branches of art such as painting, sculpture, musical instruments as well as digital images, including 3D images showing the stories of the Naga. 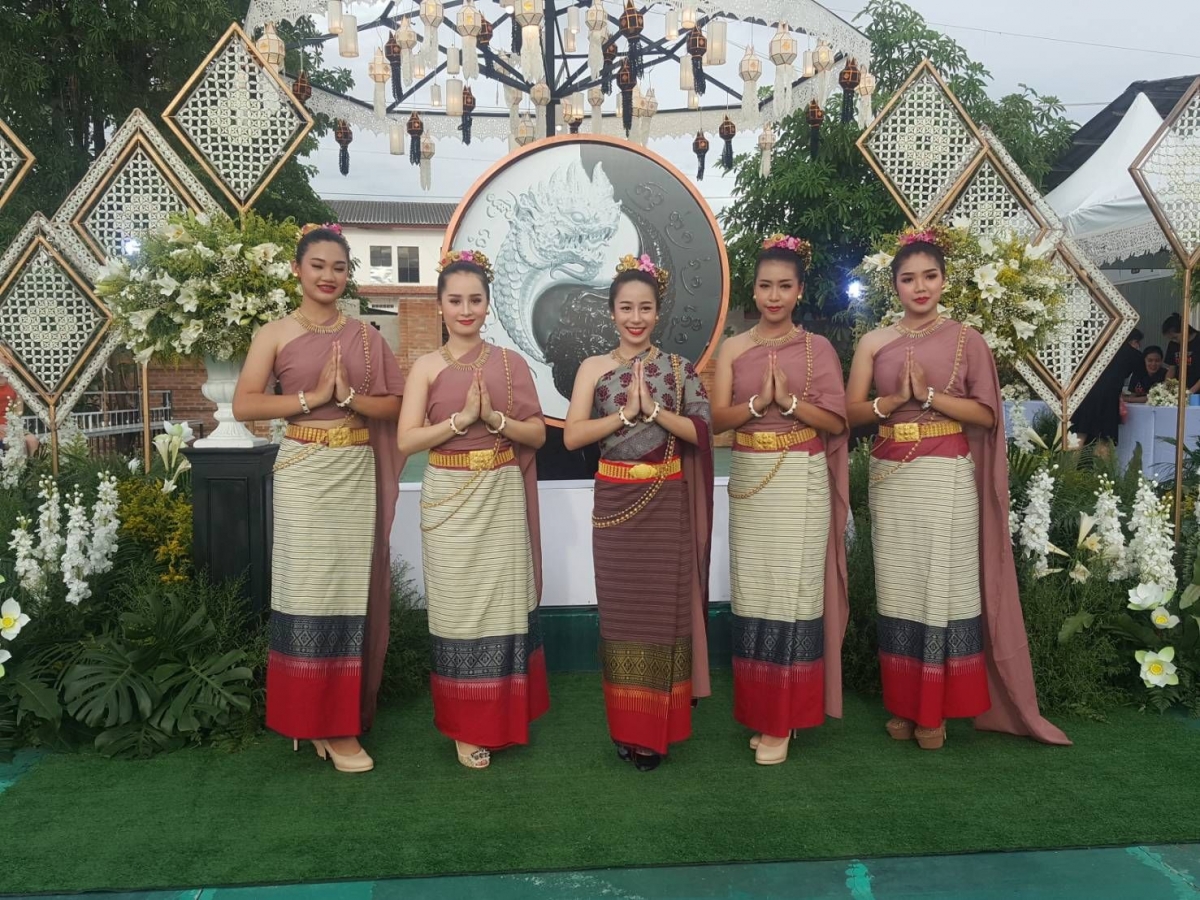 The hall will be built in the floating market area in the midst of a large white lotus pond [Bueng Bue Kaw] over 200 rai. There will be beautiful landscaping and a clear view of Doi Suthep, they said. 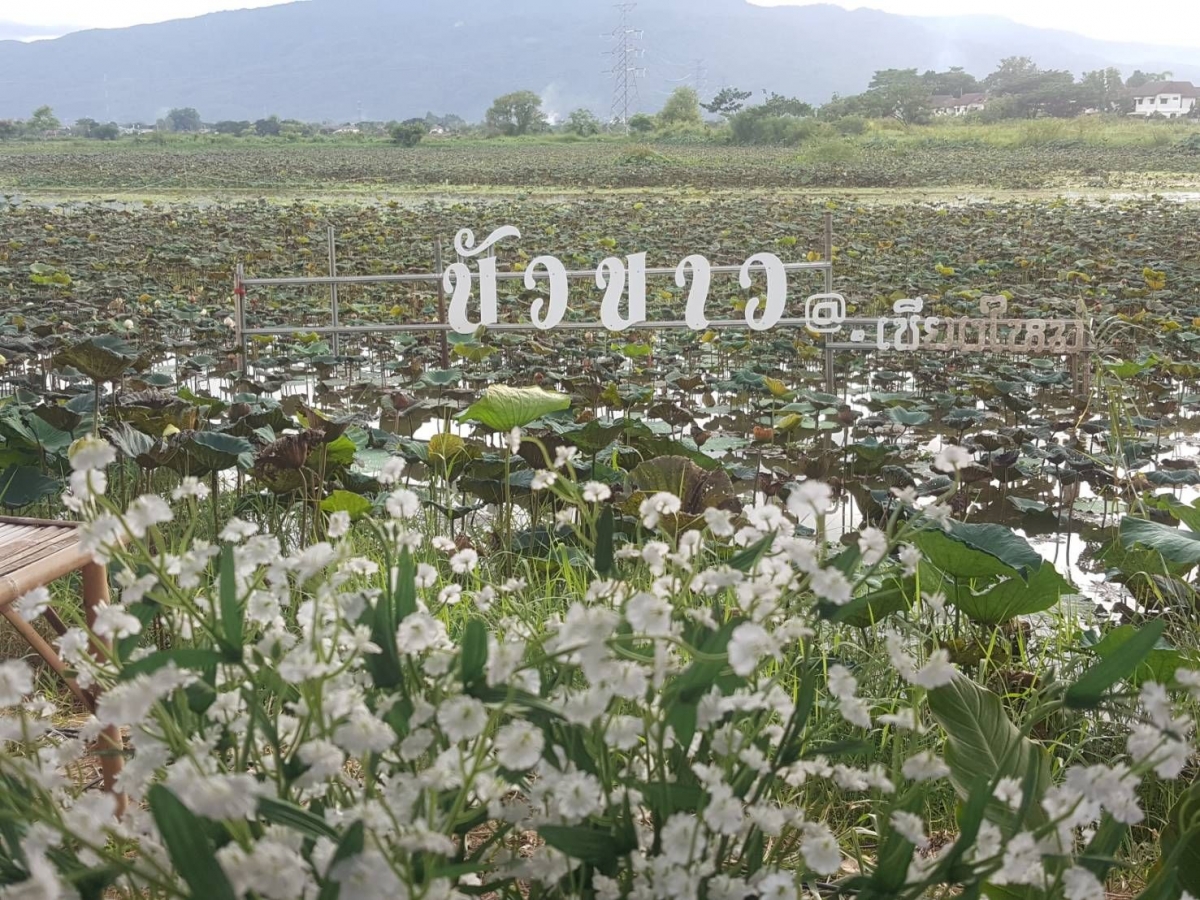