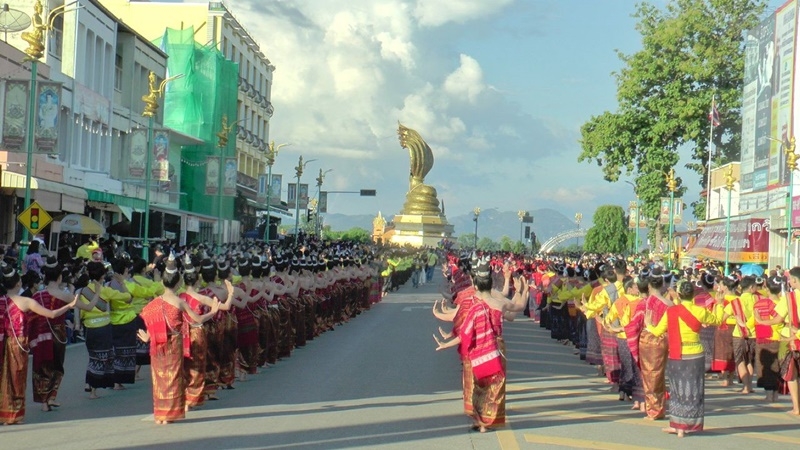 Despite changes brought on by the new normal, Nakhon Phanom province has gone ahead with its yearly Naga Festival in all its glory, though the number of dancers were reduced from 2,000 to just 500 from eight ethnic groups. 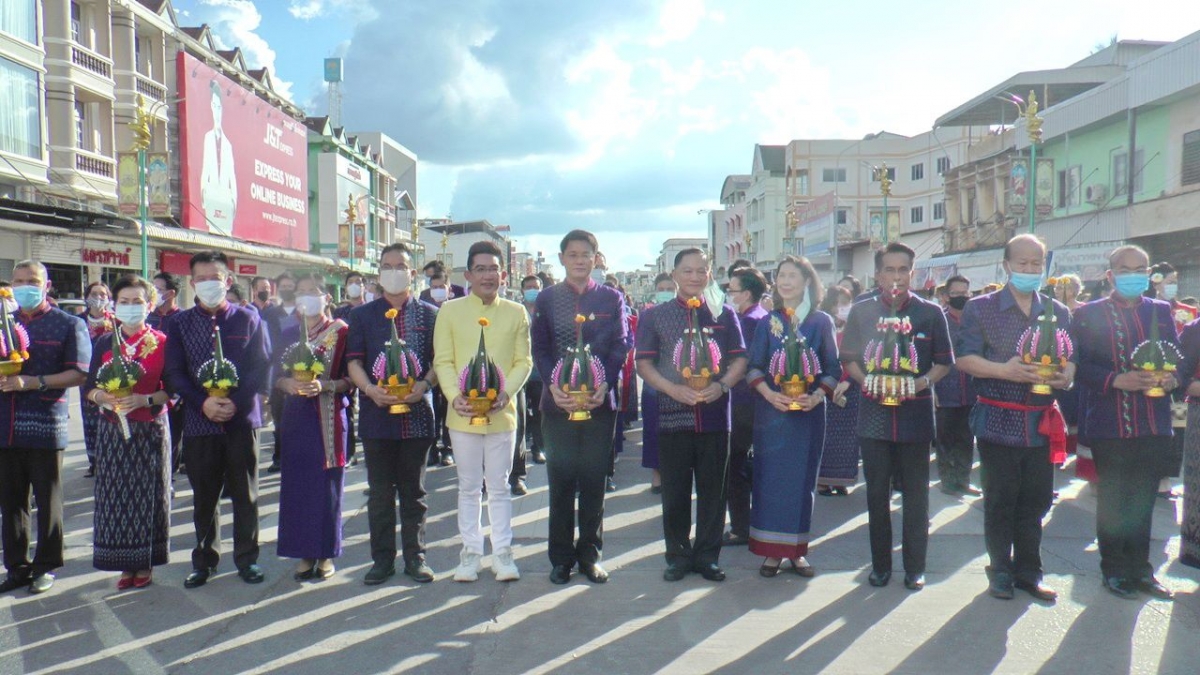 The festival is marked every year from July 7 to 13 to celebrate mystical divine deities in the form of serpents – a belief that prevails in the culture of many South Asian and Southeast Asian nations.

Governor Sayam Sirimongkol said this was a great opportunity to stimulate tourism in the province, as well as make its Naga Monument a better known landmark. 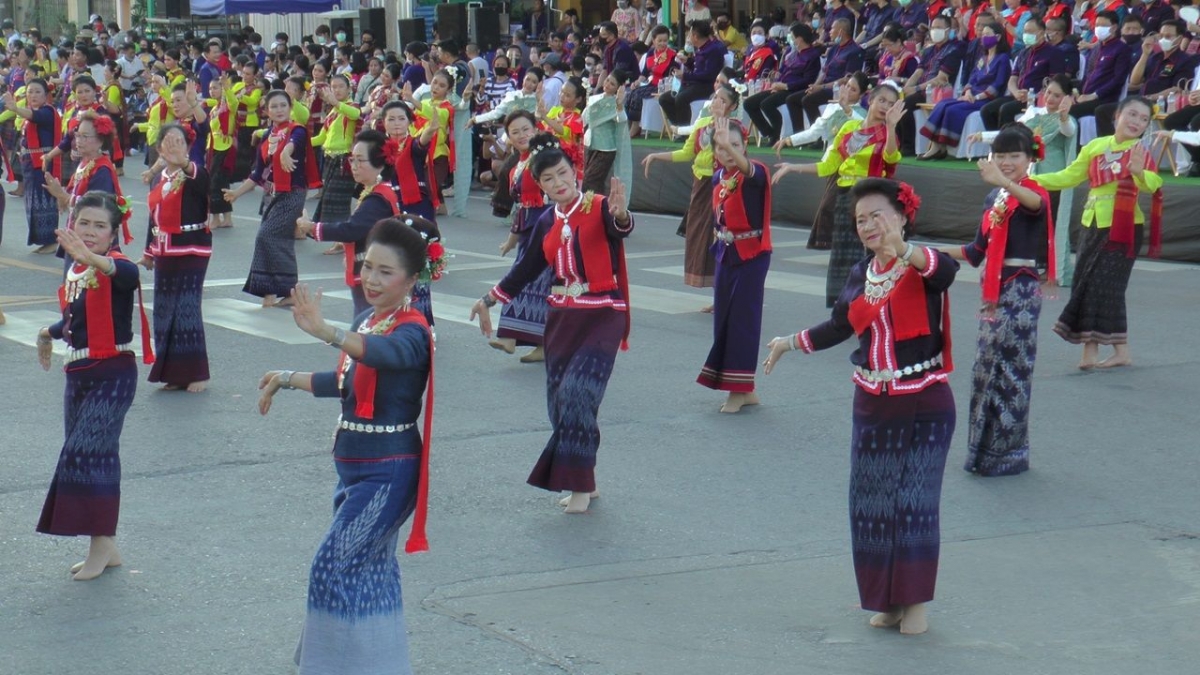 The Naga Monument is popular among punters seeking lucky lottery numbers, and its believed that prayers at this site has resulted in up to Bt500 million being won.