By Thanachart Chuengyaempin
Special to The Nation

With many Thais still suffering financially from the virus crisis, holidays in provinces where food and accommodation is cheap are especially appealing. Phetchaburi province is one destination to be recommended, as I discovered recently. 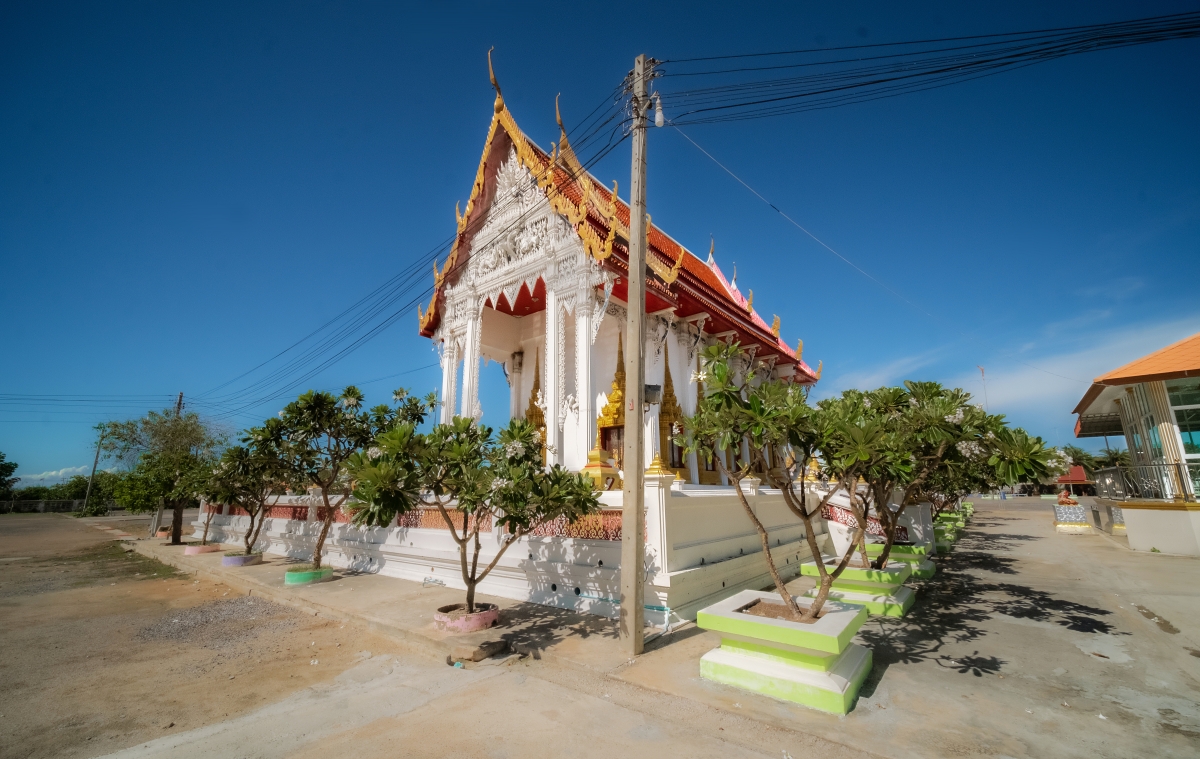 The coastal province is about 100 kilometres or a two-and-a-half-hour drive from Bangkok.

However, Phetchaburi is not as popular (or pricey) as other seaside provinces.

Though most famous for its beach resort of Cha-am, the province boasts plenty of other attractions – most of them located in and around Phetchaburi city.

The first to mention is Tham Khao Luang, a succession of caves where buddha statues are enshrined amid a forest of stalactites and stalagmites. After picking up their Bt30 tickets, tourists can walk or take a free tuk-tuk to the cave entrance. 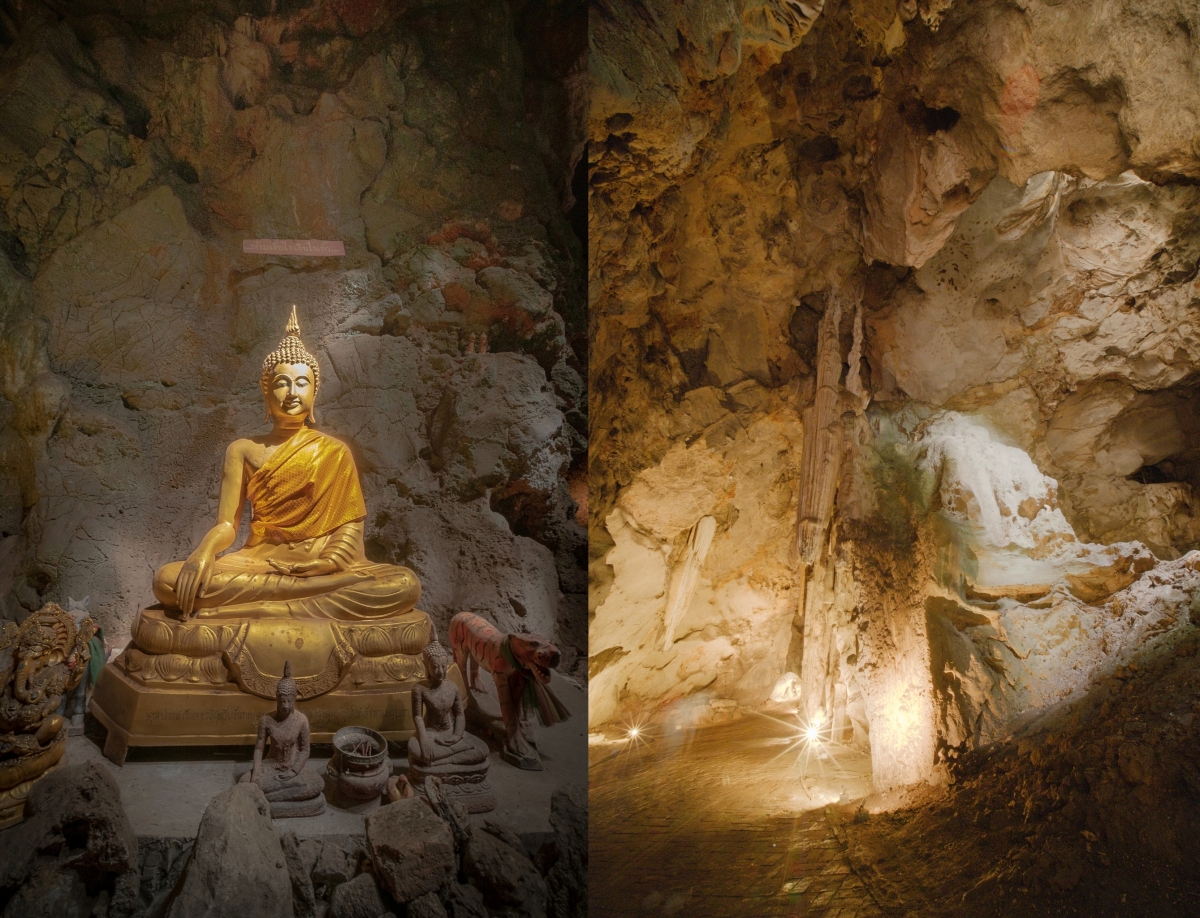 But as well as exploring what’s inside, visitors should also keep an eye out for the local wildlife.

Petchaburi is one of the few provinces where you can see wild monkeys up close, and they are neither fierce nor mischievous as long as you don’t tease them. However, feeding the monkeys is prohibited.

The hilltop palace served as the monarch’s summer retreat and was constructed with a blend of Thai and western elements.

Tourists have two options for travelling from foot of the hill to the palace: taking the cable car or walking. If you choose to walk, like me, expect to be entertained along the way by the sight of monkeys of all sizes, ages, and appearance.

The palace is open every day from 8am to 4pm. The ticket price is Bt25. 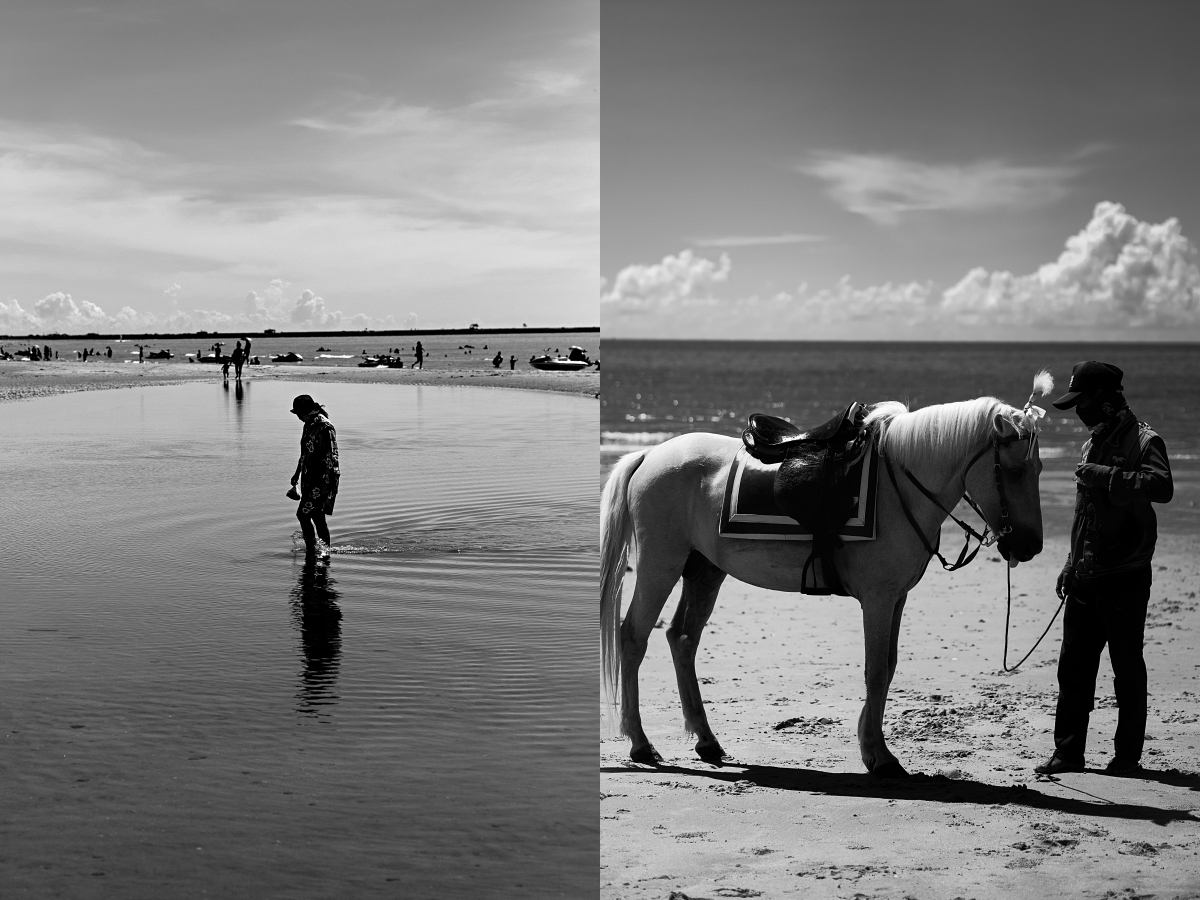 Cha-am Beach is about 40 km from the city, or a 30-minute drive. The atmosphere here is similar to Bang Saen Beach in Chonburi province, with a more local flavour than you find in big international resort towns. 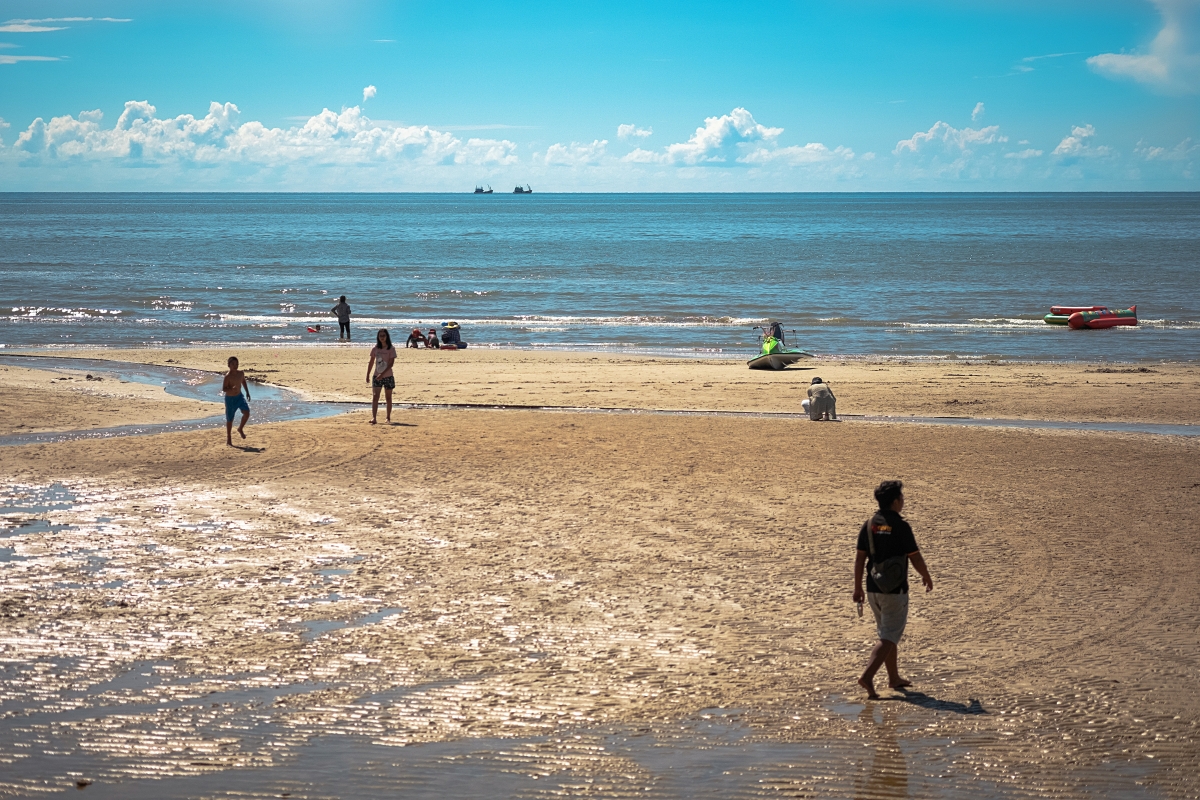 Visitors can also stroll north to reach Chao Samran Beach, which is nearer to the city and also shelves less steeply than the sands at Cha-am.

For me, the attractions that seem unsuited to Phetchaburi are its zoos, located along the main road to Cha-am Beach. These are small and boast modest collections of animals such as sheep, goats, ostriches, rheas, camels, flamingos, or crocodiles.

The one I visited was at Malai Farm. 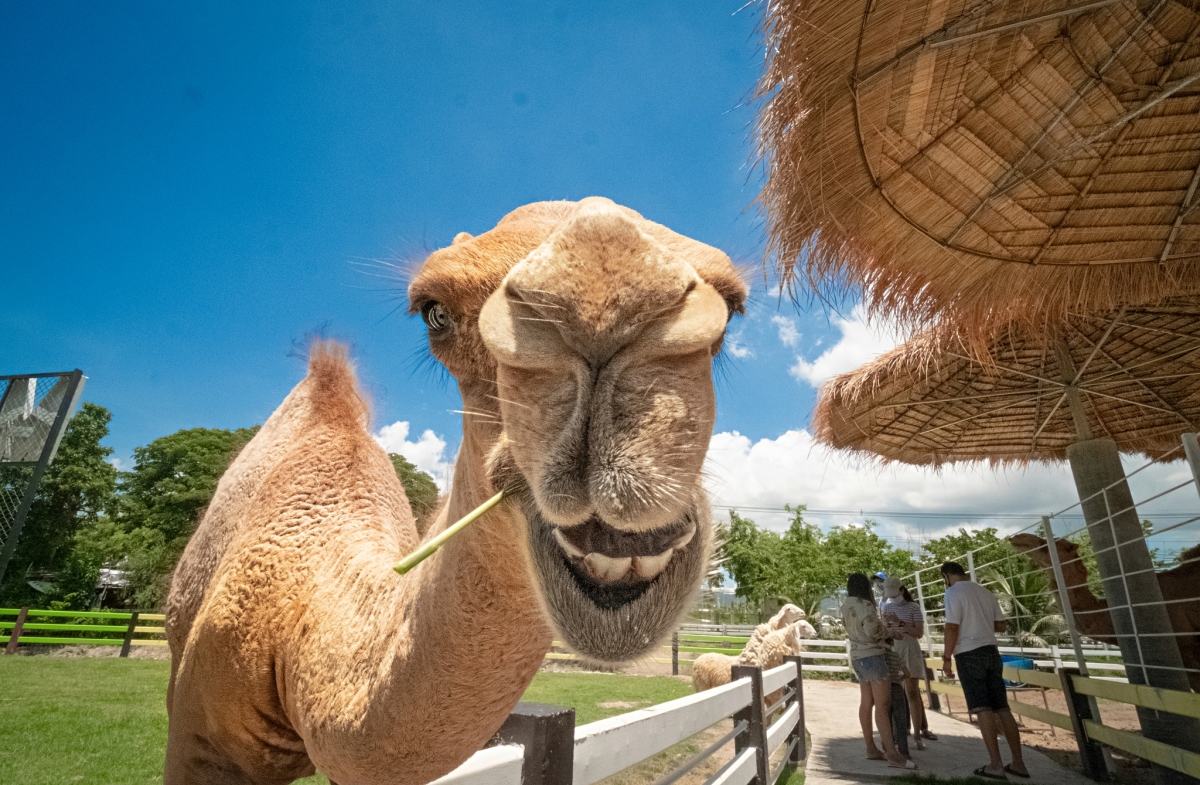 I am not sure if the animals here will wow many adult visitors, but I loved them, and I think children would enjoy them too – especially the friendly sheep and funny-faced camels. 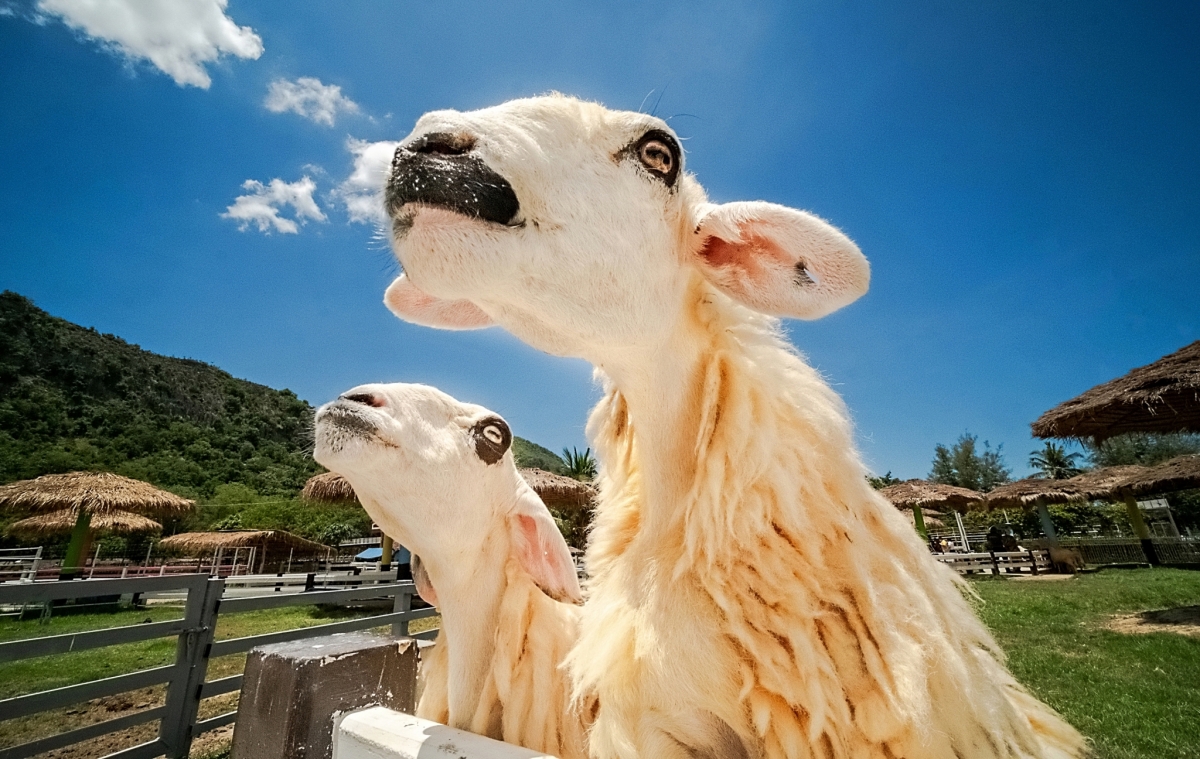 The problem with visiting the zoos is they are outdoor, so they can get very hot from late morning to afternoon.

Mentioned above is just a small taste of what Phetchaburi has to offer. Without doubt, this province is full of attractions to keep visitors occupied during their stay.