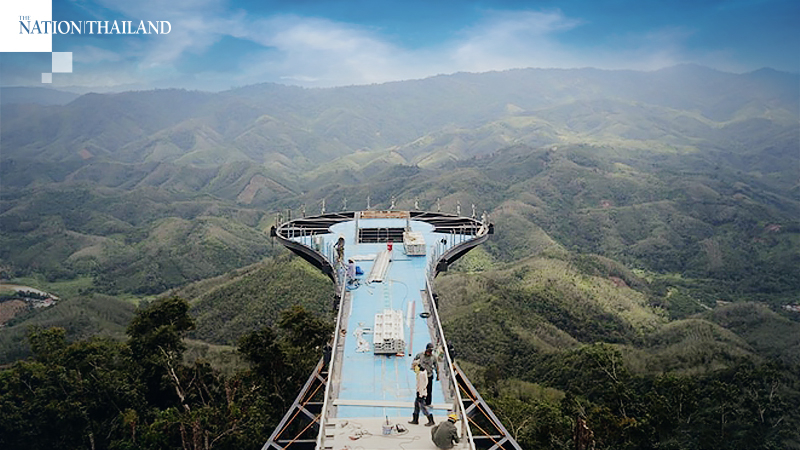 The Ay Yer Weng Skywalk over the sea of mist is expected to be complete by the end of 2020. /Photo by Charoon Thongnual

Despite its negative image of unrest, Yala province offers a rich bounty of tourist attractions for visitors – from Ay Yer Weng’s famed sea of mist to grand historical monuments, cultural events, and of course, great durian.

And with the new Betong airport about to open, visitors will soon find this province on the Malay border far more easy to access. 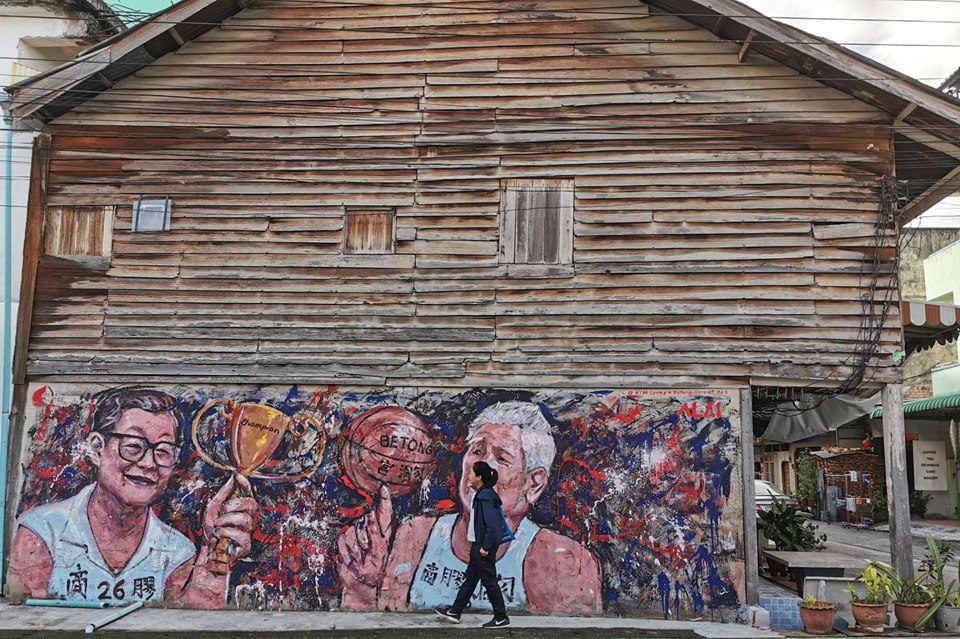 Meanwhile, its popular attractions are being joined by new spots discovered and developed by a team of community-based tourism researchers.

The team is focusing on Yala’s beautiful landscapes and unique and rich local cultures to reveal the province’s potential as tourist hub for the Asean region.

“We are trying to develop natural and tourism resources for the whole province, not just Betong district, which is already the most popular destination in Yala,” said Prachyakorn Chaiyakot, a lecturer at Hat Yai University’s Business Administration Faculty who headed the research team.

Their research stems from an agreement signed between Yala province and the Thailand Science Research and Innovation (TRSI) two years ago to use tourism to stimulate the economy of local communities and promote peace in the restive South. 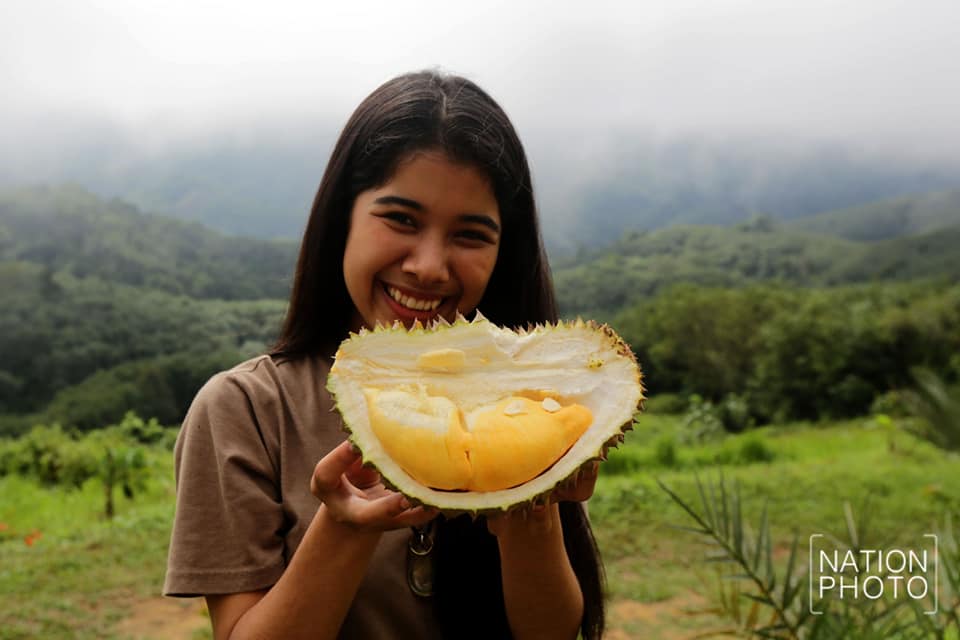 He added that tourists could explore the province from two bases: Yala city or the Betong on the southern border.

Among the wealth of new attractions proposed by researchers are walking and trekking tours, and cultural expeditions. The tentative tour routes will be offered as one- to three-day trips packed with various attractions.

For nature lovers, there’s a trek in Muang Yala’s Lam Phaya and Na Tham to the mysterious cave temple of Wat Khuha Phimuk and the Tham Sua and Tham Sin caverns.

Another new attraction unearthed by researchers is the century-old Labu Tin Mine in Yaha district’s Patae subdistrict, where the preserved reception building, museum and mineshaft give visitors a taste of Yala’s industrial heritage. The spot also boasts spectacular scenery, with a beautiful waterfall and fertile forest.

Meanwhile, tourists who prefer to dig for cultural riches can tap the sights and sounds of the old Malay Muslim community at Asong in Raman district.

Those heading to southernmost Betong district should make time for the scenic Bang Lang Dam in Bannang Sata district. Here, they can go rafting or take a boat to view the tranquil Hala Forest and island above the dam.

For Betong, a major tourist town with several famous attractions, the researchers propose adding an app that guides visitors on a walking tour of street art and street food. The old town of Betong is renowned for its many delicious dishes, some of them unique to this locale – such as chopped chicken and stewed pork belly with taro.

And needing no introduction is Ay Yer Weng’s sea of mist, which is said to be among the country’s most enchanting natural sights. A skywalk set to open at the end of this year will give visitors an even closer view of this meteorological marvel. 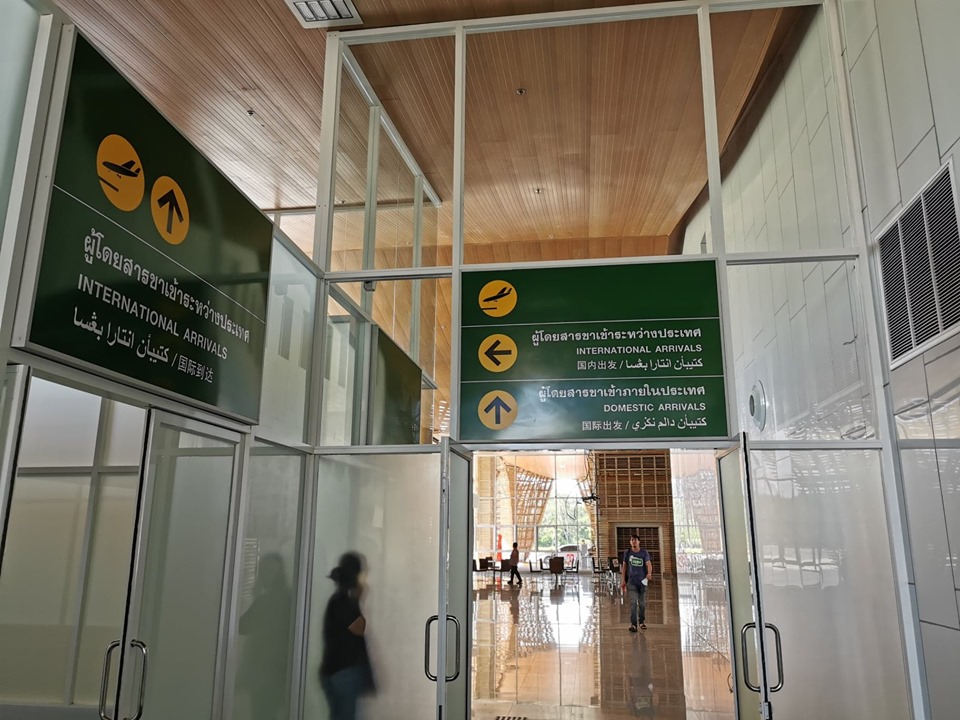 Tourists will have more options for getting to Yala when Betong Airport opens at the end of this year.

Betong is about 140 kilometres from Yala city down Highway 410 and borders Malaysia’s Kedah and Perak.

Duangporn Suwanmanee, director of Betong Airport, says tourist attractions in Betong and nearby districts should benefit from the new air hub.

The Bt2-billion airport occupies an area of 921 rai and is almost 100 per cent complete after nearly 10 years of construction. It was designed to handle smaller aircraft such as the ATR twin turboprops with 60-80 seats, with capacity for about 300 arrivals per hour. The airport was scheduled to open in June this year before the Covid-19 outbreak intervened.

The airport is expected to mainly serve domestic tourists flying from Bangkok, as well as travellers from Malaysia, with Nok Air is interested in opening an 86-seat turboprop service to Betong, according to Duangporn.

The airport is among a series of tourism-related infrastructure projects designed to attract visitors to Yala’s Betong, Narathiwat’s Su-ngai Kolok and Pattani’s Nong Chik towns, under the Thai government’s “triangle economy city model”.

Prachyakorn added that the airport would help boost tourism in Yala as domestic visitors may be concerned about safety when travelling by car while tourists from Malaysia could save travel time journeying to Penang airport.

According to Prachyakorn, around 500,000 Malaysian tourists visit Betong every year.

However, while his research team found the province has potential to attract tourists from the Asean region, they expressed concern at whether local communities could cope with various problems that come with economic growth.

Several challenges lie ahead, including how to combat the area’s image of unrest, pinpointing which types of tourists to attract, and readiness of tourism infrastructure and facilities, as well as participation of local people, Prachyakorn concluded.

Jintana Panyaarvudh is a freelance writer and former managing editor of The Nation.