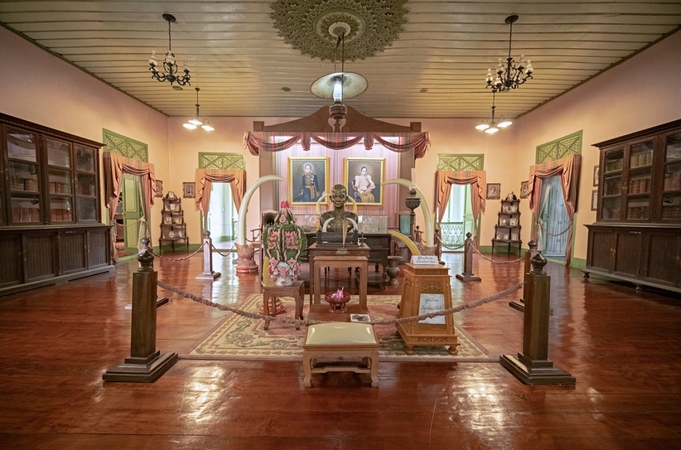 By Thanachart Chuengyaempin
The Nation

After making headlines for the demolition of a 130-year-old heritage treasure earlier this year, Phrae is quietly building a reputation as Thailand’s conservation capital.

Chana Sampalung, ASA’s president, said the event aimed to raise awareness of heritage conservation ahead of next year’s international “Architect ’21 Expo” in Bangkok under the theme of “Heritage Refocus”. 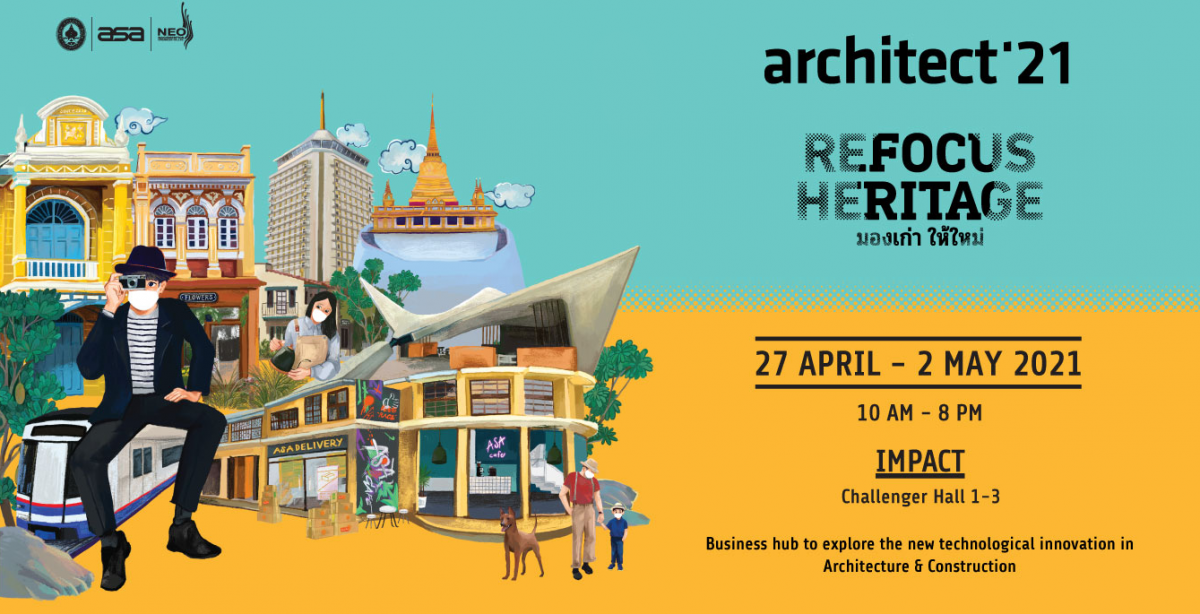 Our guide through Phrae’s rich history was local architect and conservationist Narumon Wongwan.

The trip began with the city’s birth, around 1,000 years ago – at least two centuries before the Sukhothai kingdom rose in the North. Then came a roller-coaster through history as the area was swallowed by the Lanna kingdom, fell to the Burmese army, was “invaded” by missionaries and Victorian traders, and finally merged with Siam before becoming the province we see on maps today.

Modern Phrae is a quiet and charming town, having escaped the industrial and tourism development that chokes many Thai cities. The narrow main street is lined with old and characterful buildings while the airport, hotels, cafes, temples and museums are just a walk or bicycle ride away. 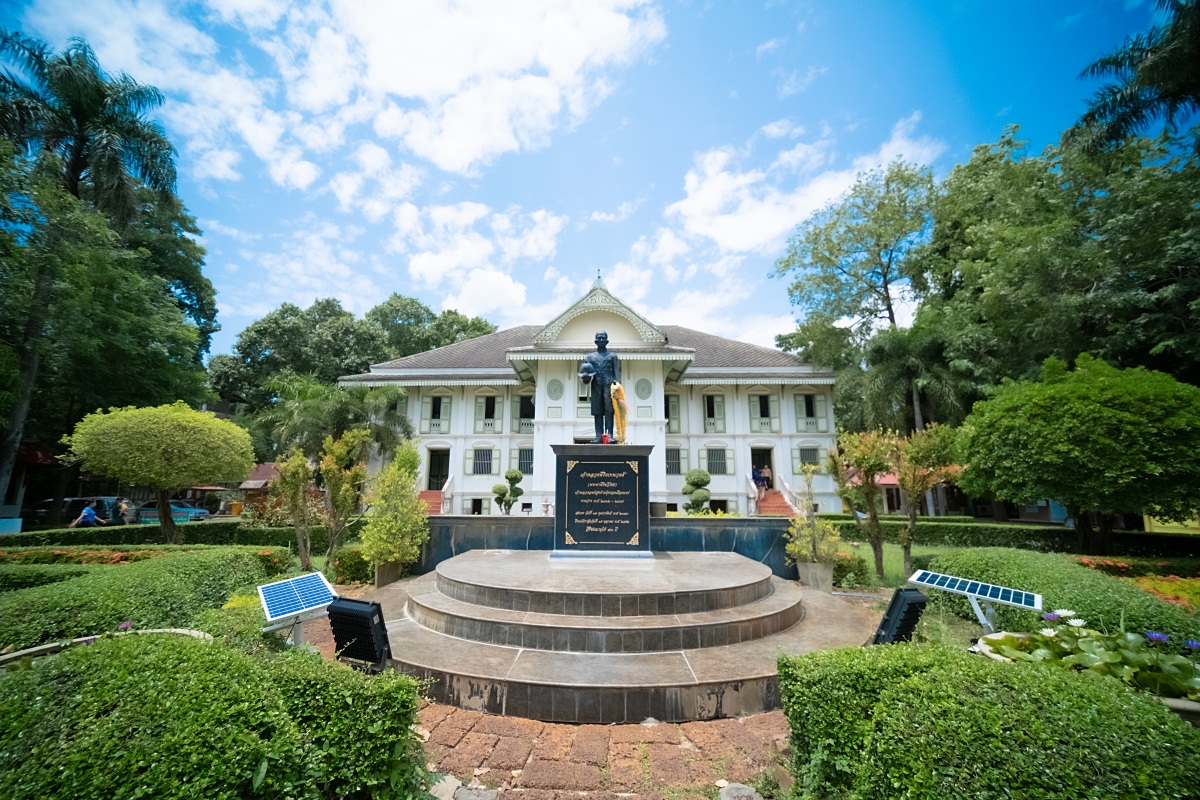 Our tour begins at Khum Chao Luang, a mansion (khum) constructed between 1889 and 1892 by the last feudal lord (Chao Luang) of Phrae. The grand building also served as the city’s prison. 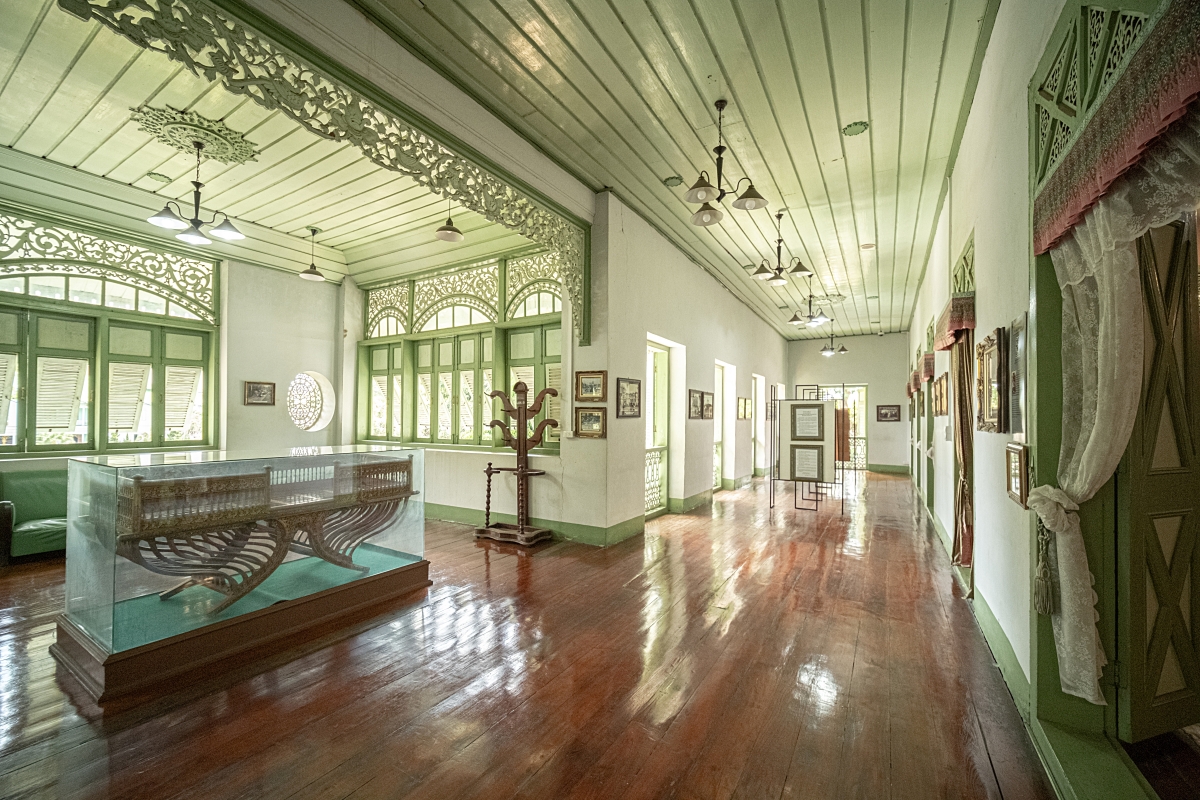 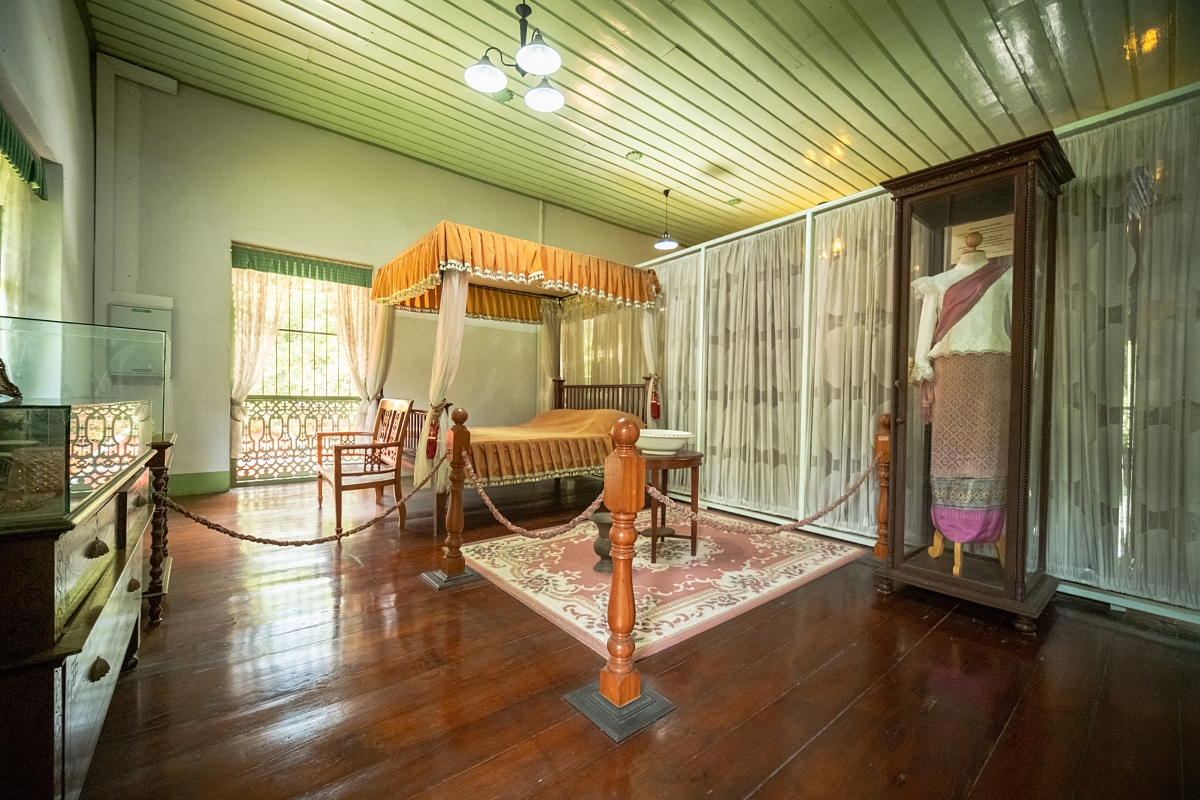 These days, however, visitors don’t have to fear being locked up. The mansion has been converted into a museum, which showcases the possessions of the lord and his family every day from 8am to 4pm. 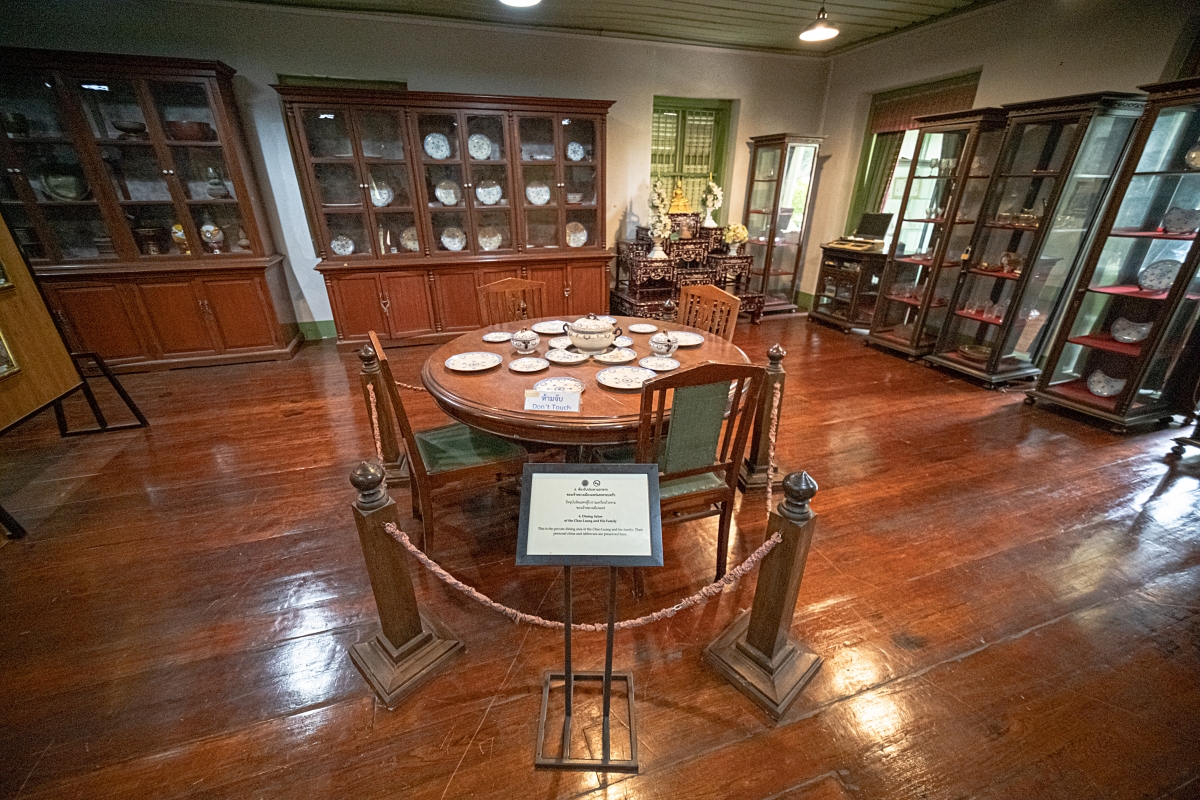 Khum Chao Luang is not the only well-preserved mansion in the province. Nearby lies Khum Wichairacha, an architectural gem whose style and colour differs sharply from Khum Chao Luang and illustrates the city’s rich variety of heritage. This mansion was purchased and preserved by a local conservationist, but now serves as an attraction rather than a museum.

Next, we visit the site where the Bombay Burmah House once stood. Readers might recall that the old teak trading post was torn down by authorities in late June, angering local people and conservationists. 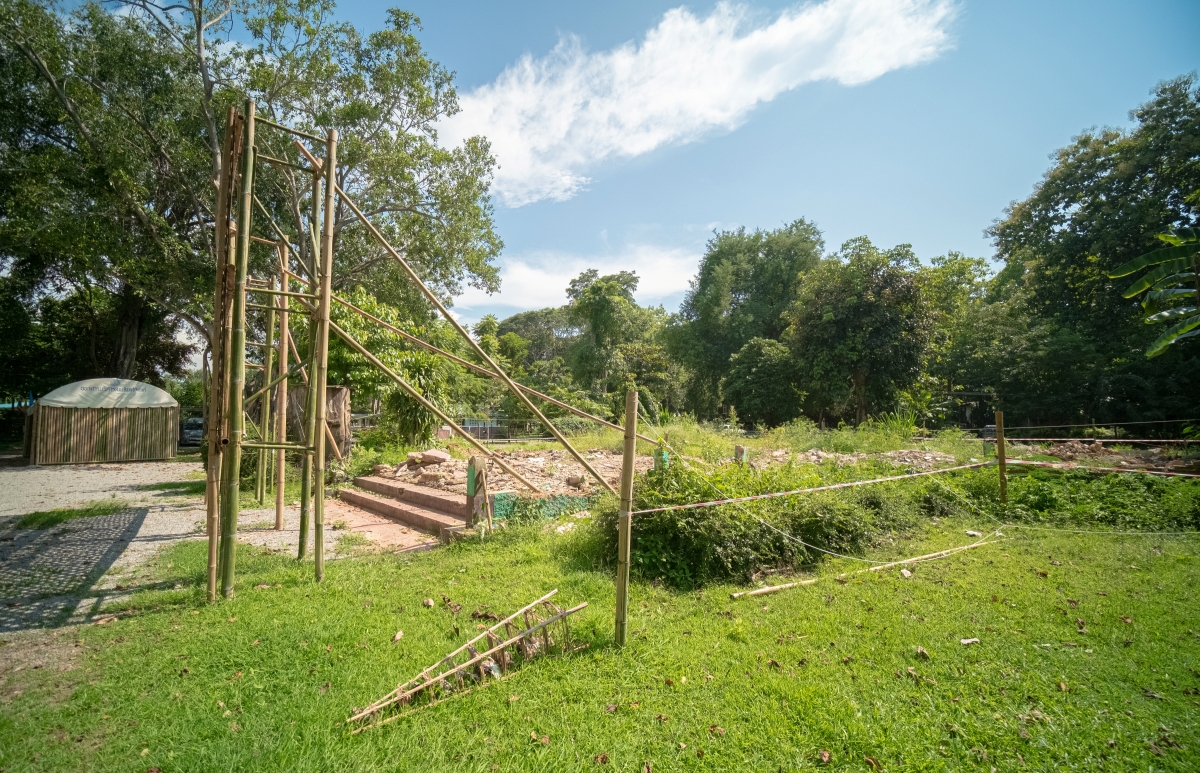 The Fine Arts Department has since surveyed the ruins and the Department of National Parks, Wildlife and Plant Conservation has promised to reconstruct the building.

At stake is 131 years of history that disappeared overnight when the house came down. The building was originally owned by the Bombay Burmah Trading Company, a British firm that internationalised the timber business in Phrae after being granted a logging concession in 1889.

According to Narumon, the British company moved into Phrae after Burmese forests were depleted by demand from industry in the West.

The trading post was located close to Yom River, which was used to transport the logs from Lamphang province.

More important evidence of Phrae’s logging industry can be found at the State and Civil Forest Protection Institute. This was once the home of Denmark’s East Asiatic Company, which began logging in Phrae in 1897.

After the lease agreement expired in 1936, the company handed the buildings over to the government, which converted them into a forestry school, with aim of raising local awareness of how to manage the precious natural resource.

However, the school was closed in 1993 and eventually became a training campus for forestry officers. Some buildings here have been adapted as a museum that reveals the story of logging and the foreign community in Phrae. 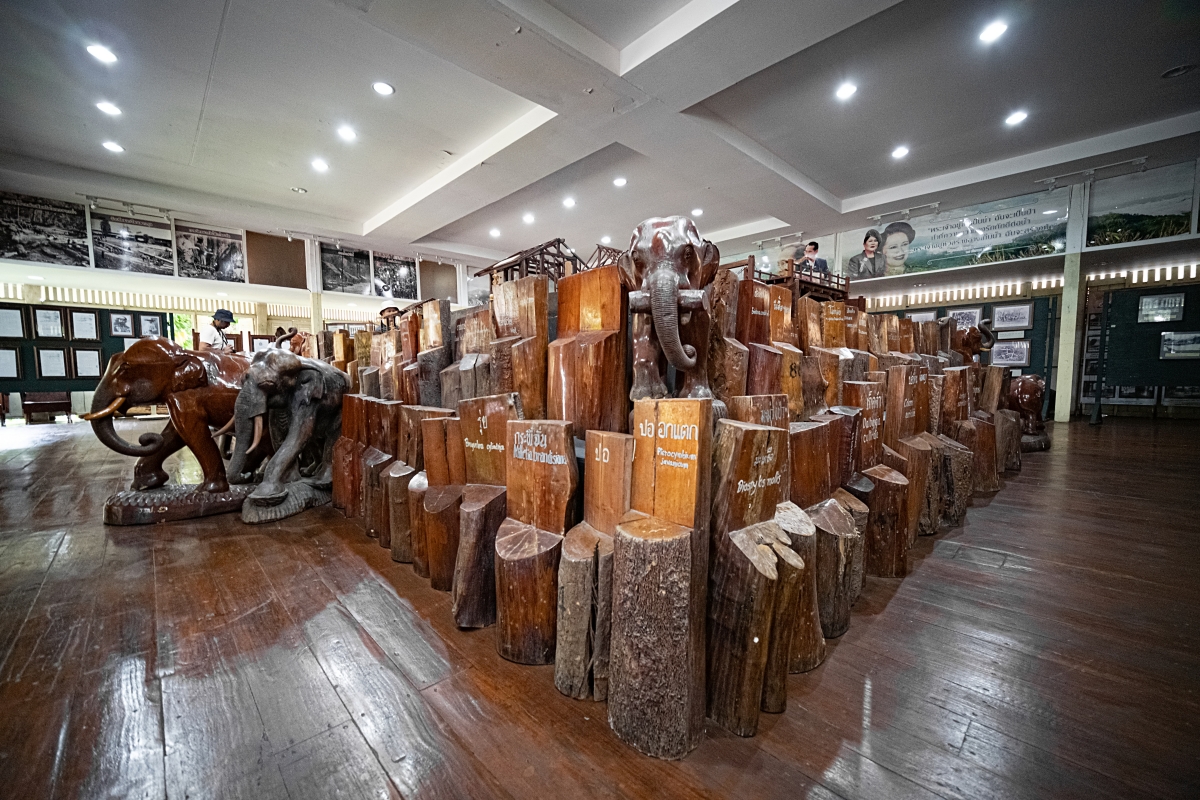 The heritage buildings are also a public landmark, providing backdrops for wedding and graduation photos.

Another heritage highlight of Phrae is its pair of old Christian missionary houses. One has been repaired to its former glory, while another has been conserved.

The teak bungalows are more than a century old and have been modified at some stage with the addition of attics.

Christian missionaries built the houses in place of churches, which had yet to be established in the province, to convert locals and offer basic healthcare. 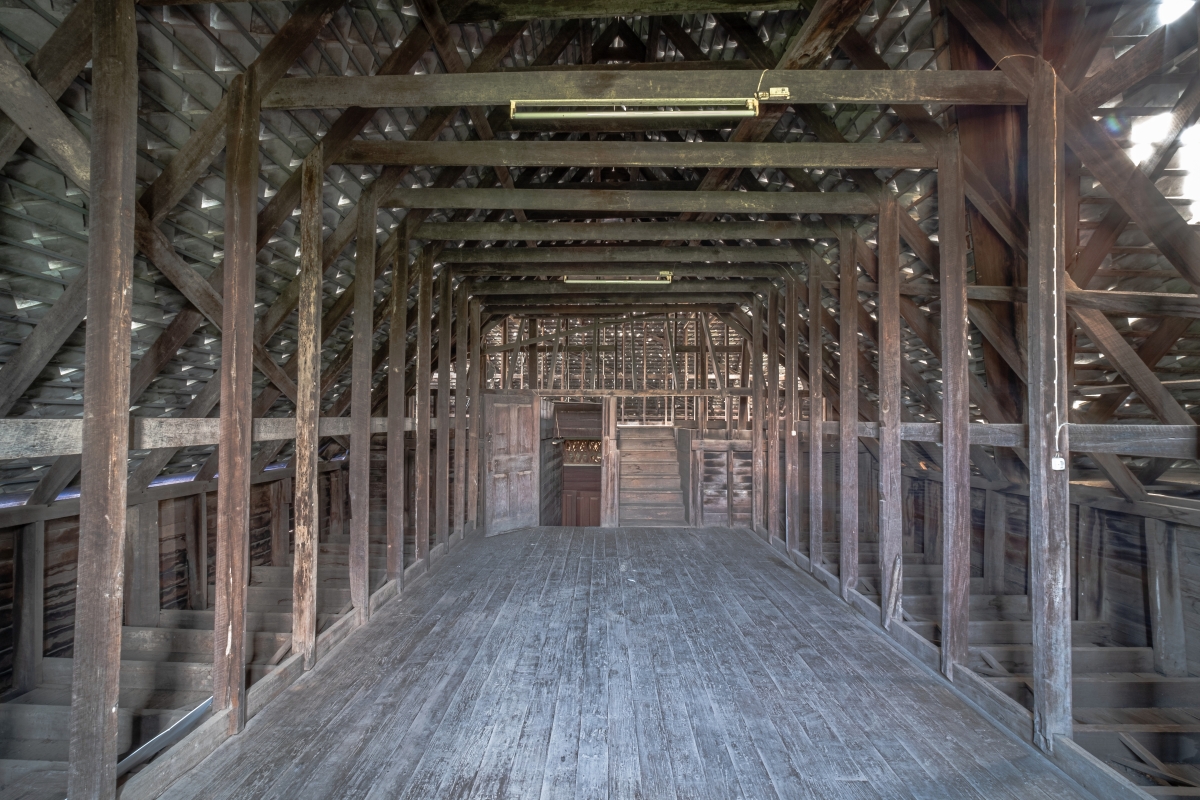 Most missionaries lived in Phrae for around nine years before leaving for other cities or countries. The best-preserved of the houses won the Building Architectural Conservation Award in 2012. 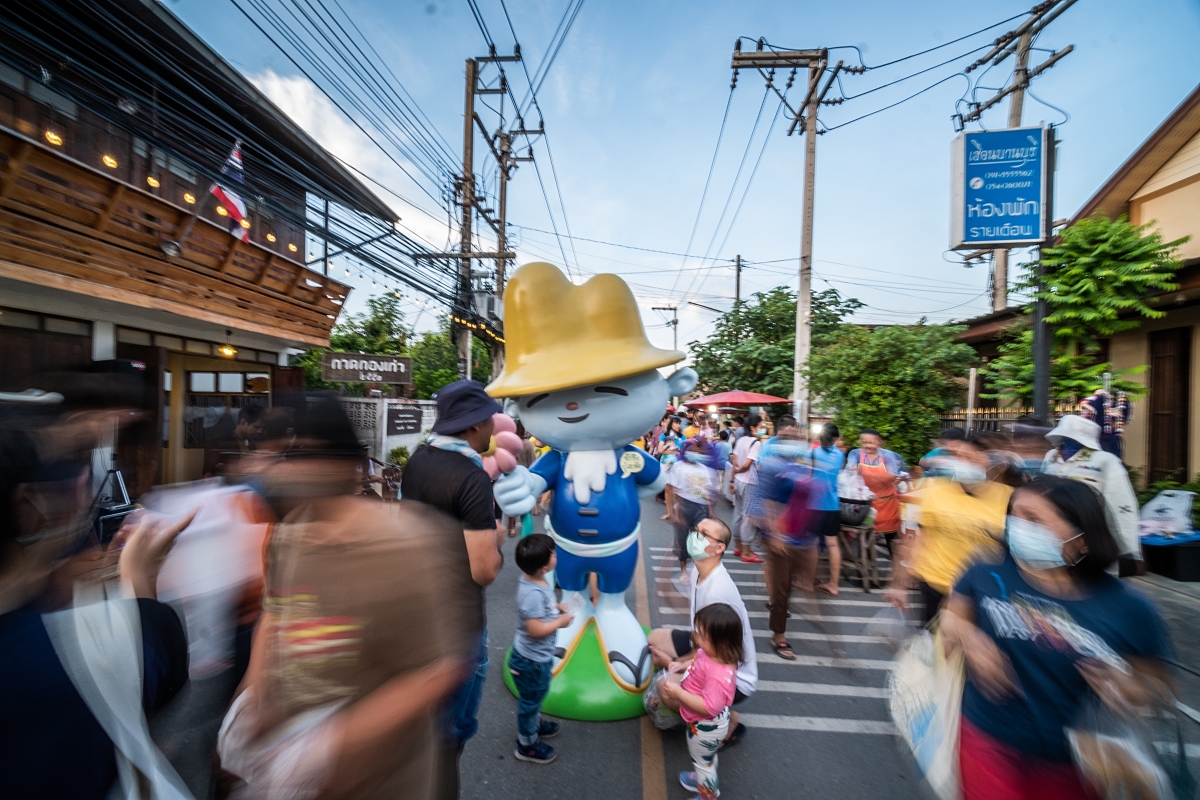 No visit to Phrae is complete without experiencing the rich forest wilderness that blankets its hills. From a viewpoint situated near Wat Phra That Doi Leng, wave after green wave unfurls into the distance with small city of Phrae nestled in between. 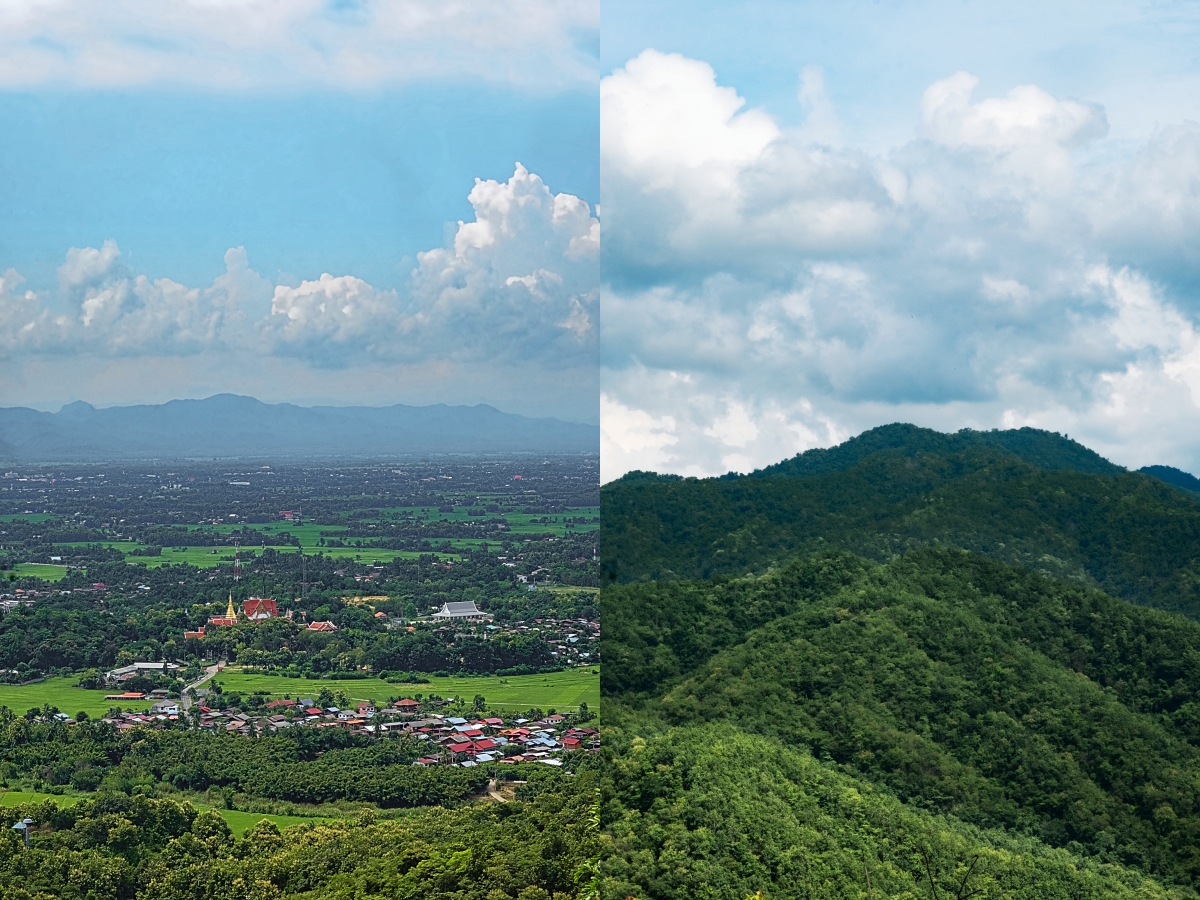 Narumon reveals that her foreign friends prefer the natural wonders of Phrae, and I can see why.

Yet, the heritage buildings that grace the city are somehow a perfect match for the timeless wilderness that surrounds it, marking the passage of human years in this storied province. 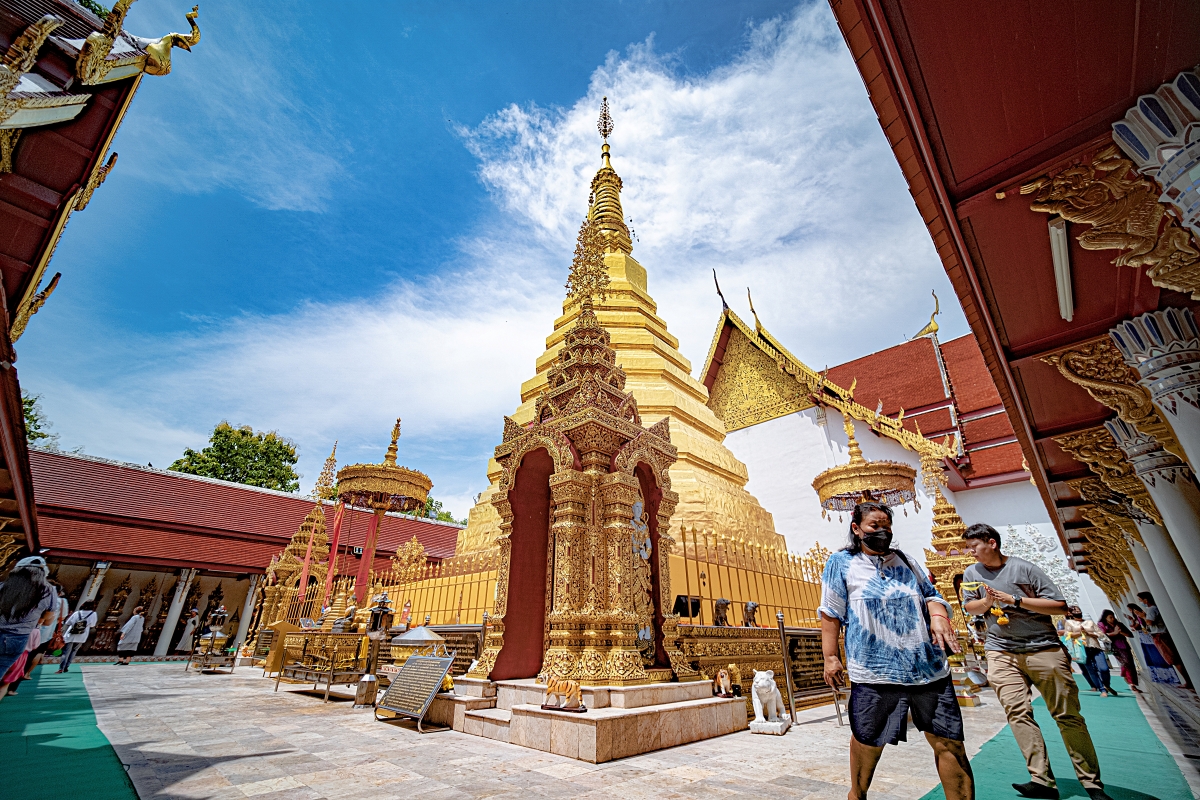 Visitors seeking refreshment during their long and eventful journey through Phrae’s history might want to try the delicious local coffee. However, beware: a glasse of this powerful brew can be a recipe for a sleepless night.