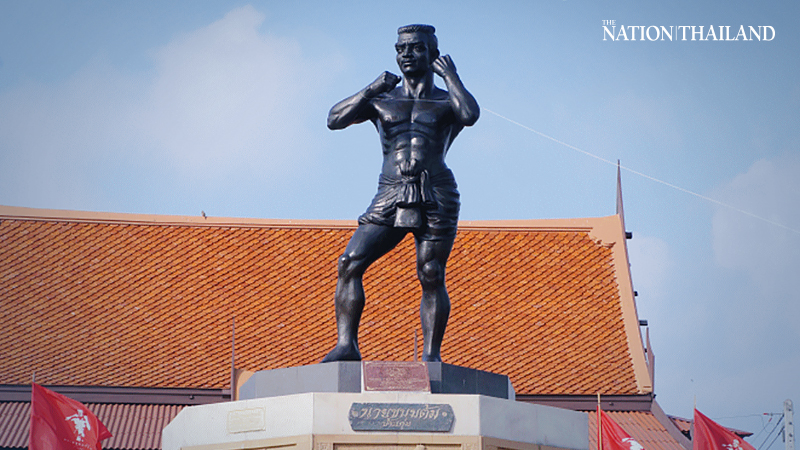 Provincial Governor Panu Yaemsri appointed his deputy Sarunphat Pramotaka to preside over the meeting on Friday in a bid to stimulate tourism.

The event commemorates the victory of Nai Khanom Tom, a famous Muay Thai master, against Burmese boxers in a tournament at King Mangra's Palace on March 17, 1774.

King Mangra was so impressed that he reportedly remarked, "Every part of the Siamese is blessed with venom. Even with his bare hands, he can fell nine or ten opponents."