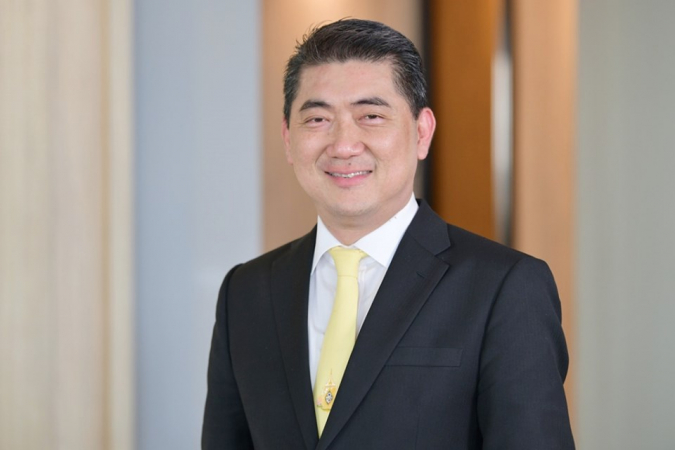 Charoen Pokphand Foods PLC (CPF) has reported Bt259,183 million in sales revenue for the first half of 2019, a slight increase from the same period last year.

Earnings before interest, tax, depreciation and amortisation (EBITDA) reached Bt22.175 billion, a 44 per cent increase from a year earlier.

Prasit Boonduangprasert, chief executive officer of CPF, said that sales revenue in local currency increased by 5-6 per cent year on year. However, as 67 per cent of CPF's total revenue was originated overseas, the contribution was affected by the appreciation of the baht against other currencies. Once converted to baht, the revenue in local currency showed an increase by only 4 per cent.

Nevertheless, thanks to the easing of the pork oversupply especially in Thailand, Vietnam and Cambodia, CPF's profitability improved tremendously. Its gross profit margin rose from 11 per cent last year to 14 per cent, allowing EBITDA to jump by 44 per cent.

Prasit noted that CPF's first-half net profit would have improved significantly from the same period last year, but for two extraordinary items. During the period, the company had to book a loss from the adjustment of biological assets’ fair value and realised additional expenses worth Bt1.812 billion as a result of the enforcement of the 7th edition of the Labour Protection Act. Under the law, a new maximum severance rate has been raised from 300 days to 400 days of the employee's latest wage and applies to employees with 20 or more years of service. Hence, CPF's first-half net profit was only Bt8,384 million, down by approximately 6 per cent from the same period last year.