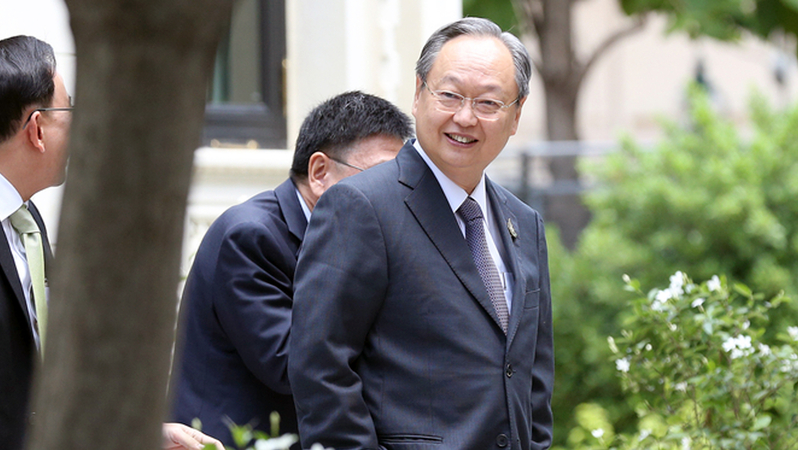 The Energy Policy Administrative Committee today (September 17) resolved to lower the contribution of retail oil operators to the Oil Fund by Bt1 per litre for benzene and Bt0.60 per litre for diesel in a move to stabilise retail fuel prices.

Energy Minister Sontirat Sontijirawong said after a meeting that the measure would take effective tomorrow (September 18).

The reduction was a step in preparation for a possible surge in local oil prices after the drone attacks on two major oil-processing facilities of Saudi Arabia’s Aramco.

Sontirat added that the attacks in Saudi Arabia will prompt the global crude oil price to peak at between US$60 and $70 per barrel, adding that the cut in the Oil Fund’s contribution is sufficient to deal with the situation.

He also said that in case the global oil price spikes beyond $70 per barrel, he will call a meeting with the committee again to launch more measures, though he said he is confident the price will not exceed $70 per barrel.