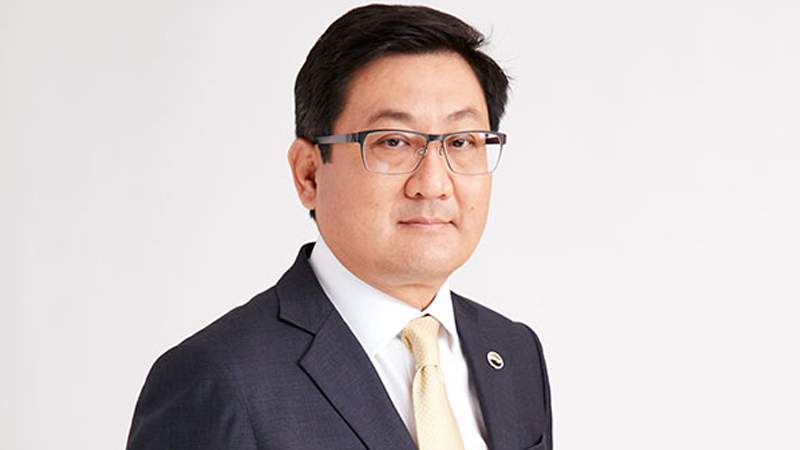 SET president Pakorn Peetathawatchai has floated the idea of issuing a type of virtual currency to support Thai investors eyeing equities and other assets abroad.

The Stock Exchange of Thailand (SET) is considering issuing a stable token coin that Thai investors could use to invest in financial assets abroad and lower the risks encountered due to exchange-rate volatility.

SET president Pakorn Peetathawatchai has floated the idea of issuing a type of virtual currency to support Thai investors eyeing equities and other assets abroad.

The Thai Bond Market Association is mulling a similar idea with the aim of reducing investors’ transaction costs.

A dedicated, stable cryptocurrency would help them manage any risks that arise and could be purchased for baht at an “almost fixed” exchange rate and later resold when they repatriate their foreign investment, he said.

Thais who invested in Vietnamese equities earned capital gains, only to lose it all upon exchanging the Vietnamese currency for baht. The Vietnamese dong is more volatile than the baht, which has been appreciating for several years, according to a source in financial industry.

The Bank of Thailand, known to be cautious about cryptocurrency, has yet to comment on Pakorn’s proposal.

The central bank is currently experimenting with its own digital currency in the so-called Inthanon project, developing a virtual currency for use in its financial settlements with the commercial banks.

If given permission, Pakorn said, the SET would try out a stable coin of its own in the central bank’s online sandbox.

The central bank has in the meantime introduced several measures to encourage Thais to invest in foreign financial assets, hoping capital outflow will ease pressure on the muscular baht.

In another development, the SET is seeking dual listings with Indonesia, home to many growth stocks but lacking in the kind of high-return dividend stocks that are in abundant on the SET, he said.

If large companies in Indonesia could list on the Thai market, Thais would discover more investment opportunities, he explained.