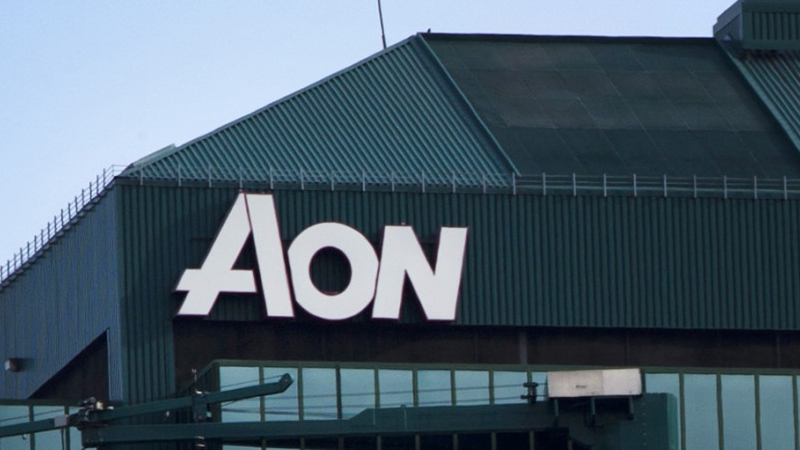 Aon agreed to buy Willis Towers Watson in an almost $30 billion transaction, creating the world's biggest insurance brokerage and adding a raft of experts on everything from climate change to cybersecurity.

The all-stock deal, the largest ever for the industry, will combine the second- and third-largest brokers and comes almost exactly a year after previous talks between the two companies broke down.

Insurance brokers have been seeking ways to scale up their businesses advising corporate clients on new and evolving threats. Marsh & McLennan Cos., which will be supplanted as the biggest brokerage when Aon's deal is completed, said its purchase of Jardine Lloyd Thompson Group Plc for $5.7 billion last year was a bet on the "age of risk."

"When you think about what's going on with clients, volatility in the world is increasing," Aon Chief Executive Officer Greg Case said in a phone interview. "All the traditional risks, just the traditional basket, is actually bigger than ever before and then now you've got all the non-traditional stuff kicking in."

Case and Chief Financial Officer Christa Davies will lead the combined company, according to a statement Monday.

Brokerages, which help connect businesses looking for coverage with insurers, have been aggressively merging to diversify, boost commissions and serve customers who increasingly want to deal with fewer intermediaries. Willis Towers was itself formed in 2016 in an $8.9 billion merger.

Willis Towers investors will receive 1.08 Aon shares for each of their shares, with existing Aon investors owning about 63% of the company once the deal is completed. Willis Towers shareholders will get about $231.99 a share in stock. That's 16% higher than the company's closing price on Friday.

"This isn't about bigger," Case said in a call Monday with analysts. "This is about better."

Last year, Aon and Willis Towers pulled the plug on a proposed combination less than 24 hours after preliminary talks leaked. A Bloomberg News report thrust the discussions into the public, making it difficult for Aon to move forward because it was still refining the terms of its offer, people familiar with the matter said at the time.

Irish regulations forced the disclosure of early-stage talks last year. Aon said at the time that it reserved the right within 12 months to set aside its announcement that it wasn't intending to pursue a deal. While Aon was restricted from reaching out to Willis Towers for at least a year, the target was free to approach its pursuer, according to a person familiar with the matter.

The deal will add to earnings in the first full year of the combination, and provide annual pretax synergies and cost reductions of about $800 million by the third year, according to the statement. Willis Towers CEO John Haley will become executive chairman.

"Although expense synergies make the deal financially attractive, both companies' management teams described the ability to better address client needs as the primary rationale," analysts at Keefe, Bruyette & Woods said in a note.

Both companies expect the deal to be completed in the first half of 2021 after securing regulatory approvals. Aon's Case said he was optimistic about the company's chances of obtaining all key approvals. Marsh & McLennan and JLT ended up agreeing to sell an aerospace business as part of the European Commission's review of their deal last year.

"We view the proposed transaction as highly complementary," said Case of Aon, which plans to keep its operating headquarters in London. "It's a very, very competitive industry and we're confident that we're going to be able to obtain the necessary approvals."

The risk of a global economic slowdown caused by the coronavirus didn't phase Case. The deal, he argued, was beneficial for the company in the long run and only proved how both Aon and Willis Towers need to be able to help clients navigate an increasingly tumultuous environment.

"The world's a difficult and complex place," Case said on the analysts' call. "But in times of turmoil, listen, who better than us? This is what our mission's about, to help clients address challenges."