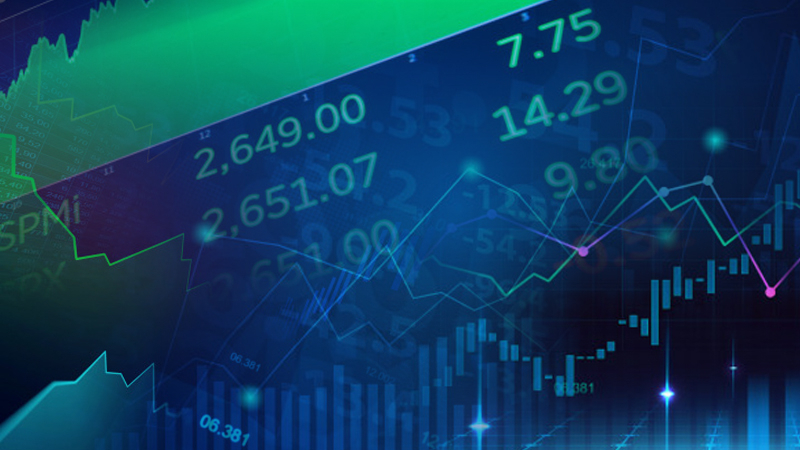 A stock analyst at Krungsri Securities explained that the SET Index on Thursday (March 26) had closed at 1,092, up 11.93 points or 1.10 per cent, with transactions totalling Bt62 billion after the US White House and Senate reached an agreement in a US$2-trillion bill to relieve the burden of Americans and businesses affected by the Covid-19 outbreak.

“Meanwhile, investors bought stocks whose prices had fallen sharply, such as financial, banks and tourism, which supported the market,” the analyst said.

“However, investors made net sales of Bt1.949 billion in stocks and Bt426 million in the bond market. There are 17,484 net long TFEX contracts.”

“The market gained support from governments worldwide issuing measures to deal with the Covid-19 impact. The European Parliament approved a 37-billion euro emergency fund to help European airlines, while the US House of Representatives will vote on the $2-trillion bill before forwarding it to US President Donald Trump for final approval,” the stock analyst said.

“Meanwhile, funds’ move for window dressing to close the net asset value in the first quarter of this year would be a positive sentiment for investment.

“However, crude oil price dropped after the US suspended its plan to purchase 30 million barrels of oil for the Strategic Petroleum Reserve and the volatility due to the change in TFEX Series from H20 to M20 which will make a last trade on March 30 and would pressure the index to fall.”

The analyst recommended investors to make selective buys from three groups of stocks:

● ICT stocks which benefit from work from home trends, such as ADVANC, INTUCH, and DTAC.

● Retail stocks, which benefit from people hoarding products during the Covid-19 situation, such as CPALL and BJC.

● Food stocks, which would benefit from the weakening baht, such as CPF and TU.