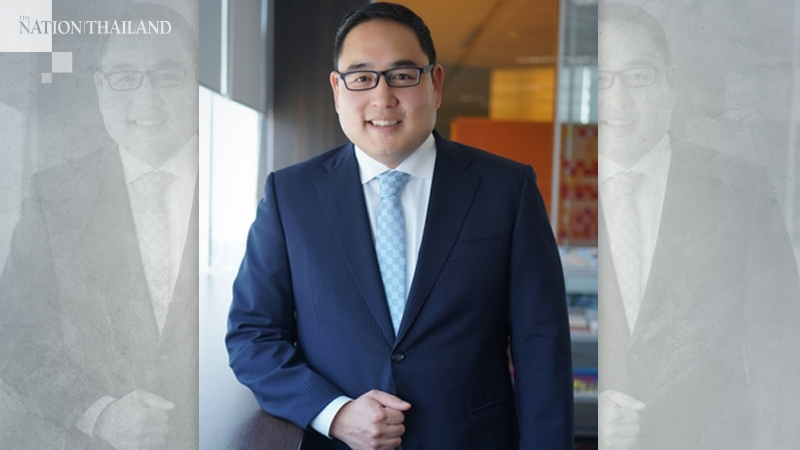 A decrease in reported fraud and other types of economic crimes in Thailand over the last two years may indicate companies are not doing enough to protect themselves, a survey by PwC shows.

The survey, which is conducted every two years, recorded the views of 286 respondents across all business sectors in Thailand about the types of crime that organisations face, who is responsible and the overall impact.

It found that 33 per cent of companies reported economic crime and fraud in Thailand this year, down from 48 per cent in 2018. While on the surface this appears to be a positive development, lower reported crimes can indicate a bigger problem, he warned.

“We believe that when reported incidences in Thailand are higher, as they were in 2018, this indicates that companies are investing more in fraud detection programmes, specialised staff and technology needed to detect crime.

“When reported incidences fall, like they did this year, this could mean fraudsters are winning the war, evolving their methods and using new technologies to breach defences undetected,” Honma said.

Asset misappropriation the most prevalent crime

The survey shows that asset misappropriation is still regarded as the most prevalent and disruptive of all crimes impacting Thai companies, followed by procurement fraud, bribery and corruption.

Insiders were responsible for 59 per cent of fraud cases in Thai companies, compared with 37 pet cent for companies globally. Another 18 per cent of cases involved collusion between internal and external actors. This illustrates the fact that many fraud cases are highly complex and have multiple parties involved, making them more difficult to detect.

Survey respondents reported that 30 per cent of fraud cases were detected from tip-offs and whistleblowing. Other methods, such as general fraud risk controls (3 per cent), and internal and external audits (7 per cent), were less common forms of detection.

Worryingly, less than 10 per cent of corporate fraud programmes in Thailand follow best practices – indicating that many cases of fraud are undetected and underreported.

“Today’s companies need to take on board that the risk of economic crime isn’t going away any time soon. If anything, companies are becoming even more exposed as the business environment changes to take advantage of new technologies.

“Especially in this increasingly complex world, companies need to focus more than ever on assessing their defences against fraud, and their readiness to respond with effective fraud-fighting measures,” said Honma, who leads an expert team of local and foreign fraud investigators, forensic accountants and technology specialists at PwC Thailand.

PwC’s findings also show that a lack of expertise, resources and management support are impediments preventing Thai companies from implementing the necessary technologies to fight fraud and economic crimes. Many companies admitted that they do not even have basic fraud programmes in place.

For Thai companies, Honma said, “The important question isn’t: Are you a victim of fraud? The question is: Are you aware of how fraud is affecting your organisation? The battle against fraud, corruption and other economic crimes is a never-ending one, and companies can pay a steep price if they leave them. It’s still not too late for us to take appropriate steps to turn the table against fraudsters and start to win the war.”