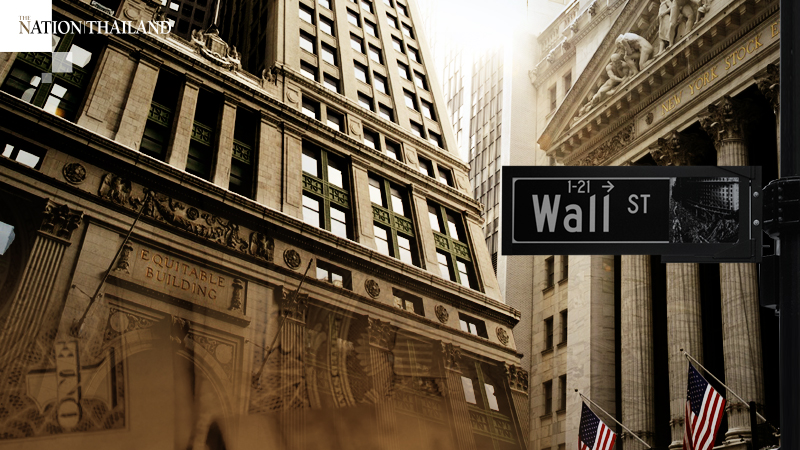 The S&P 500 halted a surge that drove the gauge higher for 2020, led by energy and industrial companies. Small-cap shares underperformed after a 10% advance in six June sessions. The Nasdaq 100 briefly topped 10,000 as Apple Inc. jumped on a news report it's preparing to announce a shift to its own main processors in Mac computers. Treasury yields sank to as low as 0.8%. The dollar fell for a ninth straight day -- its longest slide since 2006.

After a record-breaking rally that added $21 trillion to global stock markets, technical indicators suggest a pullback is overdue. Sentiment toward U.S. equities swung to extreme confidence from equally extreme fear in less than three months. Nearly 300 stocks in the S&P 500 are trading at prices that exceed their consensus 12-month targets set by individual company analysts, data compiled by Bloomberg show. That's a swift change from late March, when only two stocks boasted prices higher than analysts forecast.

"When you have an overbought market, it will not take much to have the market consolidate," said Quincy Krosby, chief market strategist at Prudential Financial Inc. "Whether it is a sideways market or a 5% to 10% pullback, there will be something that ensures we will see a pullback."

While the easing lockdowns around the globe fueled a stock rally from the lows, the World Bank warned the economy will contract the most since World War II this year. U.S. job openings plummeted in April to the lowest since 2014 and separations remained elevated as the pandemic ripped through the labor market with devastating speed.

- The yield on 10-year Treasurys decreased five basis points to 0.82%.