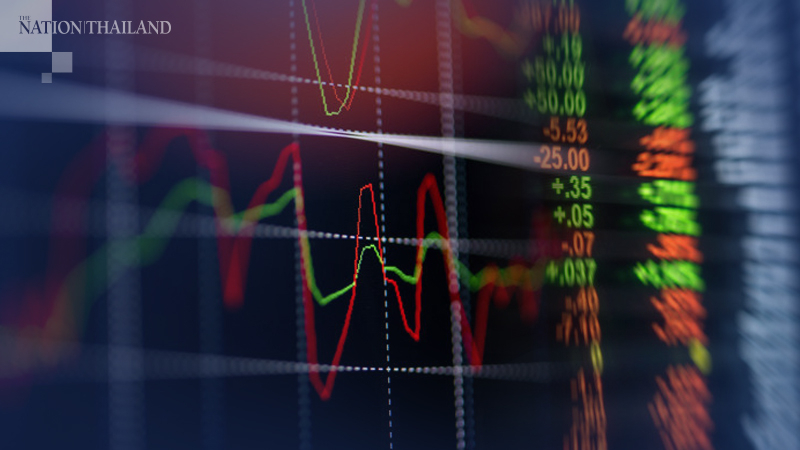 Investors should keep an eye on the Covid-19 situation, tensions between the US and China, and commercial banks' performance announcements, as they could affect the baht and the Stock Exchange of Thailand (SET) Index next week, experts said.

The baht this week (July 13 to 17) moved between Bt31.245 and Bt31.76 against the dollar before closing at Bt31.70, weaker compared to the dollar due to uncertainty among investors about a second Covid-19 wave in Thailand.

Meanwhile, the yen also weakened as Japan's economy remains under pressure. The Bank of Japan expected Japan's economy to shrink by 4.7 per cent, while Japan's Consumer Price Index (CPI) is expected to fall by 0.5 per cent in fiscal year 2020, which will end in March next year.

A currency analyst at CIMB Thai Bank expected the baht next week to move between Bt31.40 and Bt31.80, advising investors to monitor the Covid-19 situation in many countries as the number of new cases continue to rise, as well as the conflict between the US and China that began to escalate.

A stock analyst at Asia Plus Securities expected the index next week to fluctuate sideways or sideways up between 1,340 and 1,380.

"The index would be under pressure from commercial banks' performance at the beginning of next week as their profit is expected to drop by over 30 per cent both year on year and quarter on quarter," the analyst said.

"However, the decline in commercial banks' profit would not cause much of an impact on the market because the proportion of bank shares to the market was less than in the past."

A gold analyst at YLG Bullion International advised investors to trade gold in the short term when the price fluctuates.

"We advise investors to sell gold if the price rises to the resistance level between $1,808 and $1,818 per ounce," the analyst said. "Meanwhile, investors should determine the stop-loss at $1,786 per ounce."