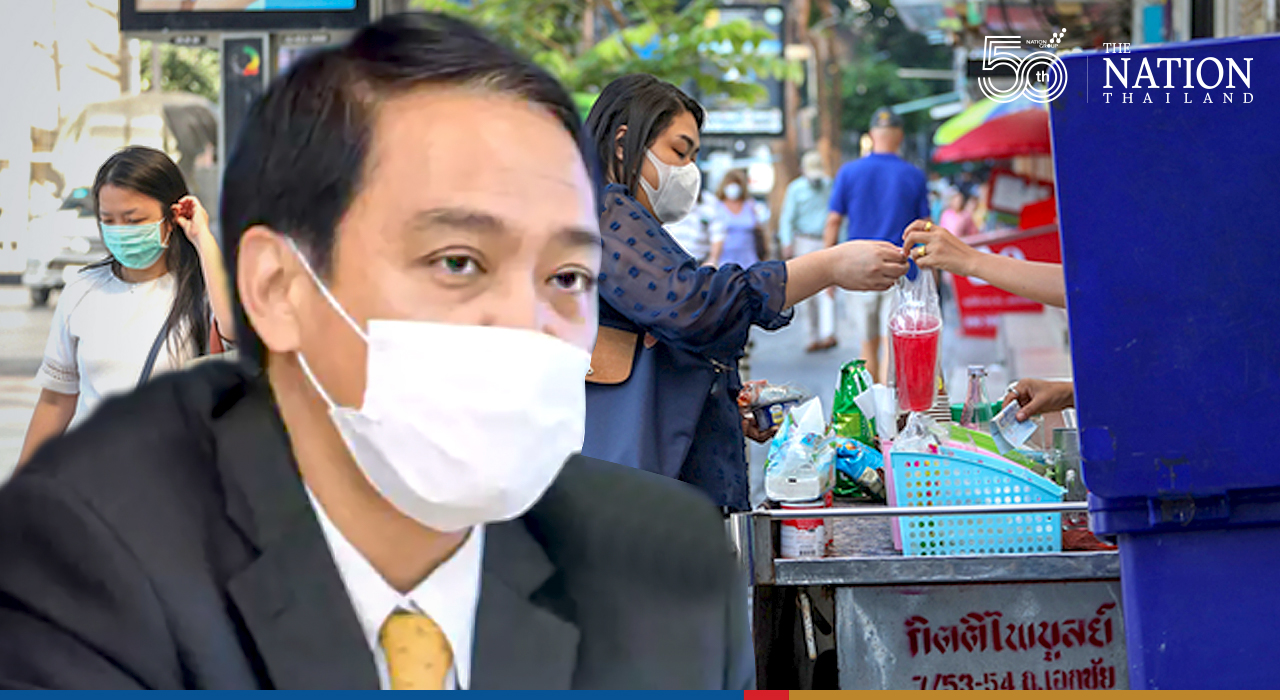 The ongoing Covid-19 pandemic has not affected Thailand’s free trade agreements (FTAs) or the Generalised System of Preferences (GSP), the Department of Foreign Trade (DFT) said on Thursday.

In the first seven months of this year, deals under the pacts had risen by 36.23 per cent compared to the same period last year, while the industries using the privileges most were agriculture and food, DFT said.

Keerati Rushchano, DFT director-general, said the total value of deals made by Thai exporters under the FTA and GSP pacts between January and July this year stood at US$46.4 billion, up 36.23 per cent from the same period last year.

Between January and July, Thailand has increased its use of trade incentives under various FTA and GSP frameworks in a bid to boost exports. Besides, several markets have started recovering in the wake of the Covid-19 fallout. For instance, export to India has risen by 4.91 per cent, while Thailand’s shipments to Asean and Japan has expanded by 3.89 per cent.

Products benefiting the most from these pacts are industrial goods, food and beverage, as well as agricultural products such as processed coconut, seasonings, water/non-alcoholic beverages, processed food, canned pineapples, fish, rice and aromatics used in the food industry.