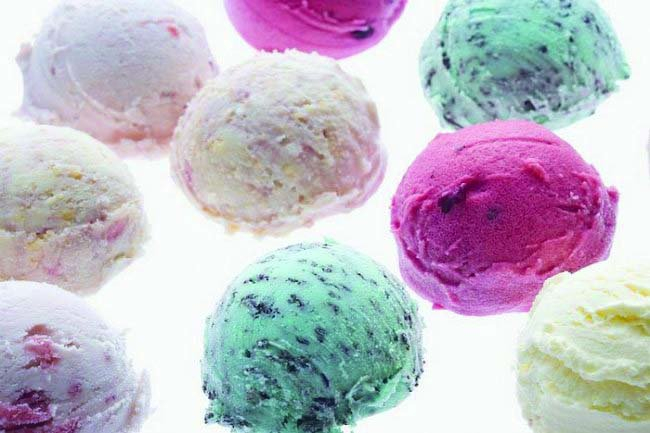 Gone are the days when consumers viewed ice cream as just a summer treat. Today it is regarded and a sweet indulgence that can be enjoyed all year round. Latest research from market intelligence agency Mintel shows that more than half urban Chinese respondents eat it to treat or indulge themselves.

Meanwhile, the overall dessert shops market in China grew 12.9 per cent in 2018, reaching RMB228 billion in value, slower than the category’s 18.5 per cent growth in 2017. Mintel forecasts that the Chinese dessert shop market will grow at a 10.8 per cent CAGR in the next five years, to reach RMB379 billion in 2023.

“The growth we're seeing in China’s ice cream shop market is driven by changes in consumption habits. Today’s consumers no longer see ice cream as only a summer treat, but as a dessert or snack that can be eaten all year long. Instead of having ice cream to cool down, consumers are eating it to indulge and treat themselves. In addition, ice cream brands are altering their business strategies to encourage more sales, from targeting younger consumers to introducing low-calorie ice cream. That said, Western and Chinese desserts are still more popular among Chinese consumers. In this light, ice cream stores should add more variations to their mix, like adding Western desserts, to encourage consumers to visit,” said Belle Wang, Associate Food and Drink Analyst for Mintel China Reports.

“On the whole, the overall dessert shop market in China will continue to be impacted by other types of businesses in the food-service market, like coffee houses and tea shops. These companies are leveraging their advantages, including the fact that tea shop and coffee drinks pair well with dessert – thereby encouraging them to introduce desserts to their menus.”

To compete with other food-service businesses, dessert shops in China should focus on after-meal occasions and develop more after-meal desserts. According to Mintel research, half of the respondents who consume desserts say that they have desserts after meals. Moreover, females are more likely than males to have desserts, particularly those in the younger generation.

Finally, almost two-thirds of dessert consumers are interested in trying ice cream that incorporates seasonal fruits such as pomegranate or grapefruit, and 56 per cent are keen on trying cake desserts with seasonal fruits.

“The use of natural ingredients is becoming more and more important in the food and drink industry overall, including the indulgent dessert category. In fact, our research shows that consumers are willing to pay more for options with natural ingredients. With health and wellness mainstreaming in urban China today, dessert shop brands can look into using more natural ingredients like seasonal fruits and superfoods. As well, they can consider developing more offerings that are high in protein, or even probiotics seeing as Chinese consumers like having desserts after their meals,” Wang said.