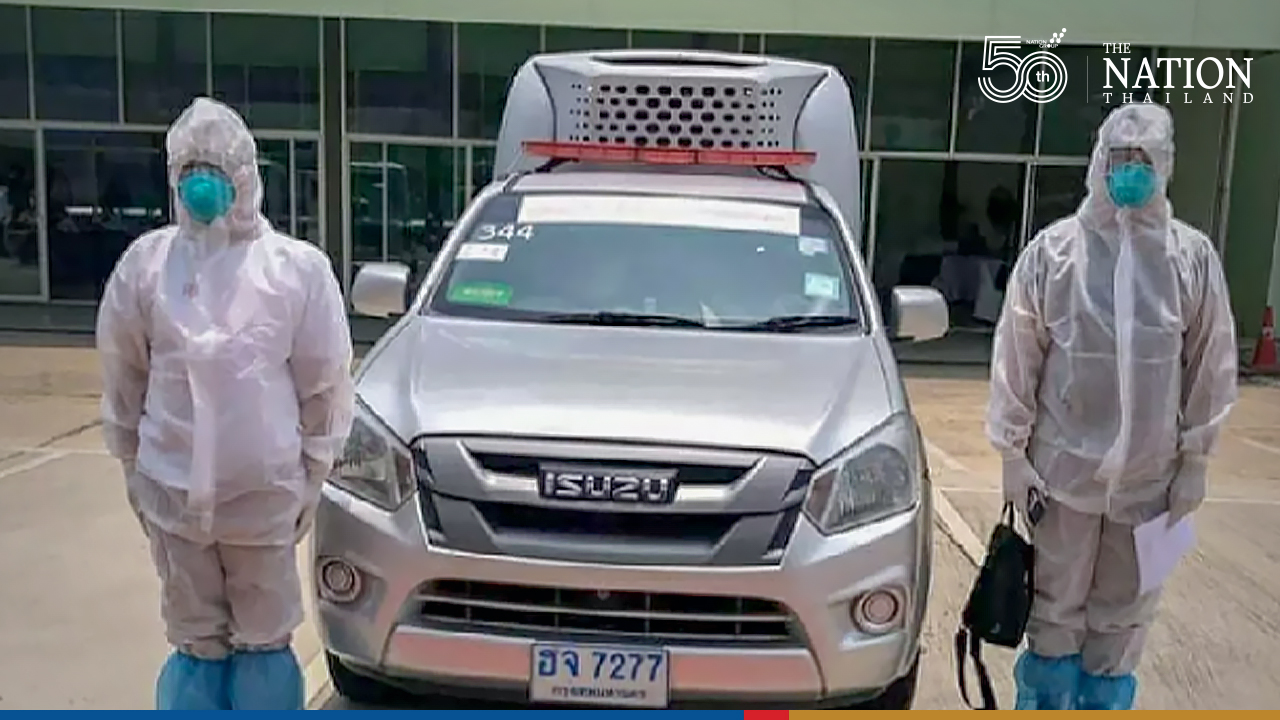 The superintendent of the Buri Ram police force issued a statement on Monday explaining why 11 police officers and 29 frontline personnel in the province were given a third jab.

“The clarification stated that on July 22, there was a request from Ban Mai Chaiyaphot district health office asking for a team to transport Covid-19 patients from Bangkok and its adjacent provinces to Buri Ram for further treatment in a bid to ease congestion in hospitals,” said Pol Maj-General Paisan Luesomboon, spokesman of the Provincial Police Region 3. He was quoting Pol Colonel Su-ake Chinthanasap, Buri Ram’s Ban Mai Chaiyaphot police chief.

“Therefore, 40 personnel including 11 police officers and 29 frontline staff, including district administrative personnel, village headmen, and village health volunteers, were given the third jab in line with government policy,” he added.