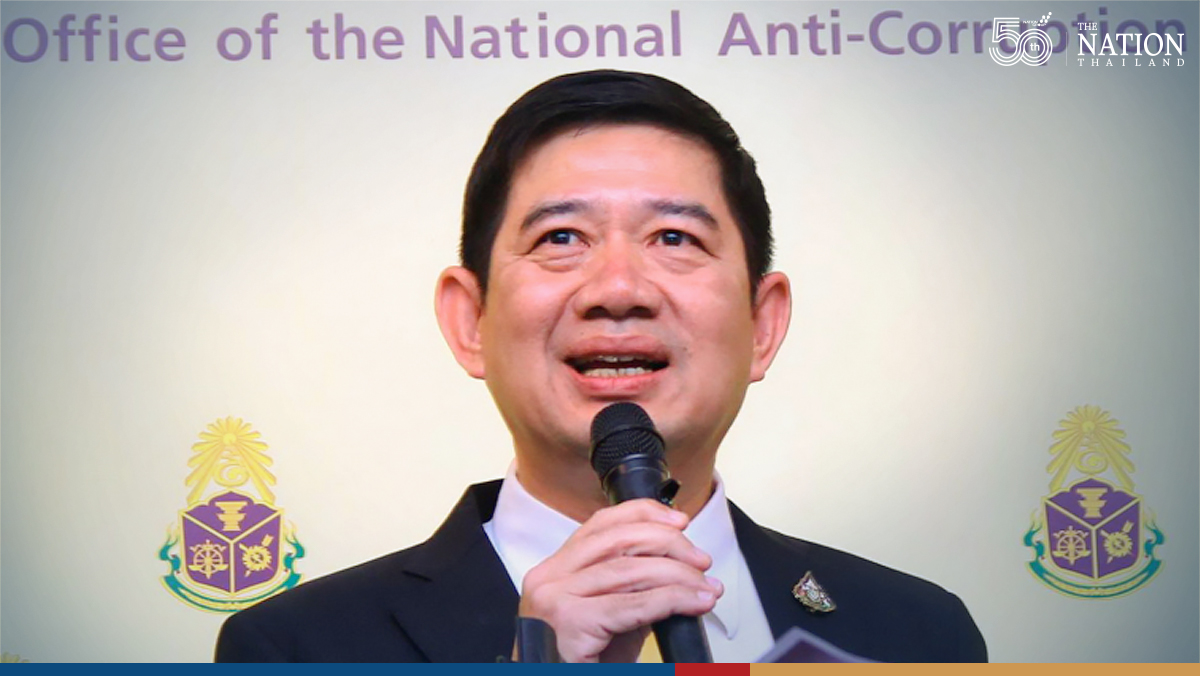 A former Phuket governor, his deputy and 11 other government officials will be prosecuted for their alleged role in the encroachment into Sirinat National Park, the National Anti-Corruption Commission (NACC) said on Friday (October 1).

“NACC will file a lawsuit at the Central Criminal Court for Corruption and Misconduct Cases for violating Article 157 of the Criminal Code,” NACC secretary-general Niwatchai Kasemmongkol said.

Ex-Phuket governor Niran Kanlayanamit, who served from 2006 to 2008, his then-deputy Weerawat Chanphen and 11 other officials will be charged for allegedly issuing Sor Kor 1 documents to appropriate title deeds for 337 rai of land in Phuket’s Thalang district for Three Dolphins Ltd and Three Dolphins Resort Ltd.

Aerial photographs have proved that the land in question came under Sirinat National Park and adjacent Khao Ruak – Khao Muang National Forest, prompting the NACC to launch an investigation.

Niwatchai added that the NACC is looking into two similar cases that involve the use of the Sor Kor 1 document to issue title deeds for land in national forest areas to an individual or a business.

“One such case was reported in Krabi’s Muang district where 66 rai of state land was given to a business. The other case was found in Nakhon Ratchasima’s Sikhiu district where 189 rai of forest land was issued to a company, which later built a golf course on it,” he said.

A news source said at least 15 government officials are believed to be involved in these two cases, while the two businesses involved belong to Prayut Mahakitsiri, a prominent businessman, former senator and deputy leader of the now-defunct Thai Rak Thai Party.