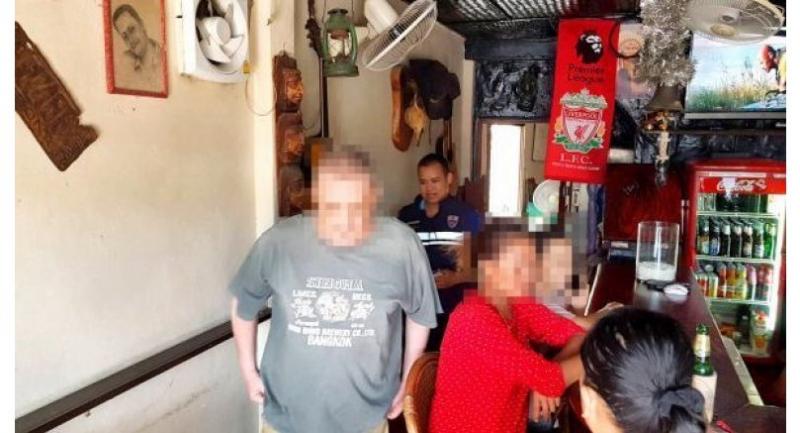 Prachuap Khiri Khan immigration officials have arrested a 50-year-old British expat who overstayed his visa by 2,917 days since his passport expired in June, 2011.

Michael Gary Doyle was arrested at his house in Phoonsuk Road, Hua Hin.

Doyle was the owner/operator of a bar in Hua Hin and had been married to a Thai woman. But friends say that his wife died and he had become depressed.