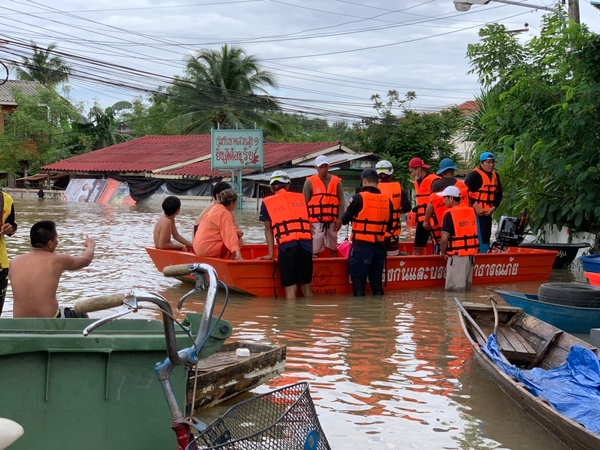 Seven provinces still face a critical situation as floods continue under the influence of tropical storms and the monsoon.

Some 16,231 people are waiting to be evacuated as the provinces of Phitsanulok, Phichit, Amnat Charoen, Yasothon, Ubon Ratchathani, Roi Et and Si Sa Ket remain affected, said Chayaphol Thitisak , the director general of the Department of Disaster Prevention and Mitigation.

People in 32 provinces have suffered the effects of tropical storms “Podul” and “Kajiki”, as well as the Southwest monsoon in the Andaman Sea and Gulf of Thailand since August 29, as flash floods, runoff and landslides hit 175 districts and 6,382 villages in the North, Northeast, and East of the country. 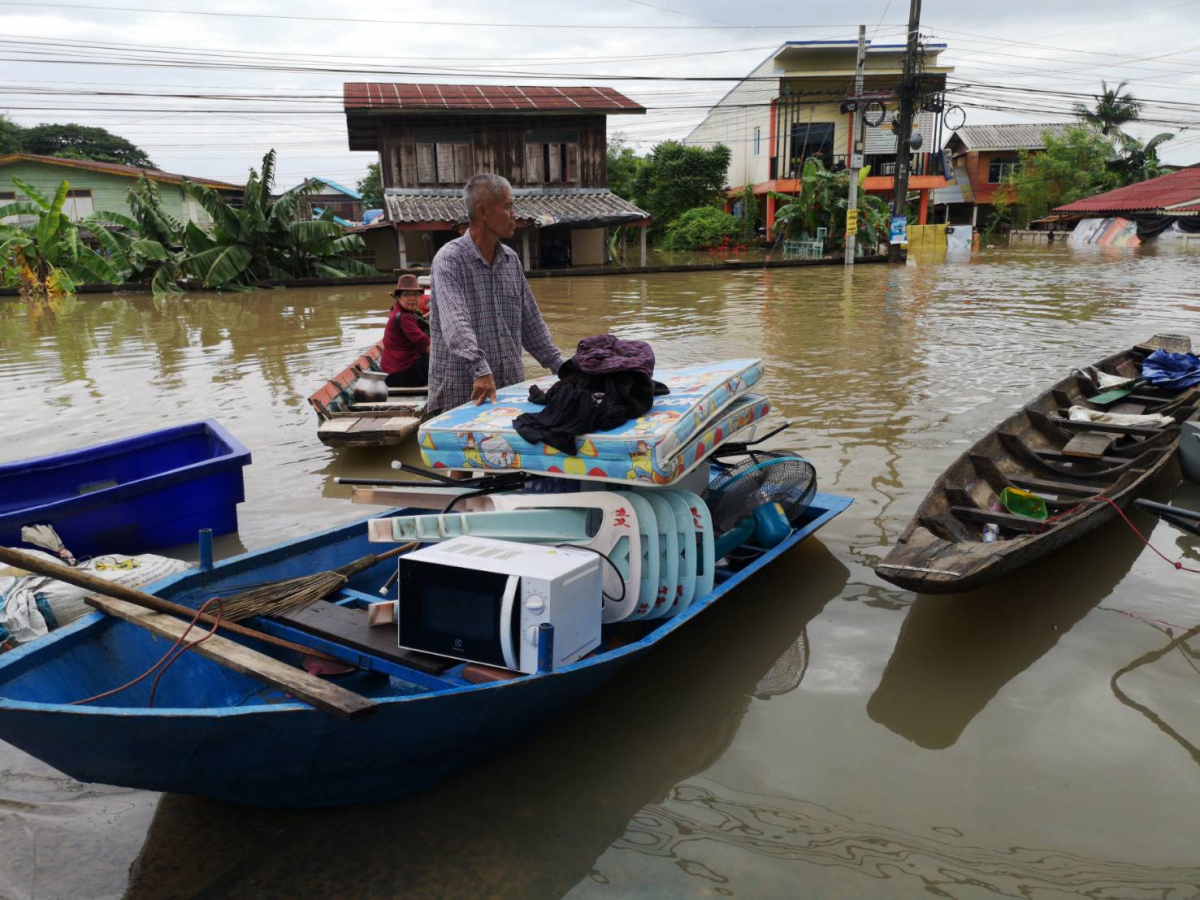 “These storms and monsoon have affected 368,918 households, resulting in 27 deaths and many injuries,” said Chayaphol.

The seven provinces still face a critical situation, though the situation has improved in most other affected provinces, he said.

According to the director-general, the department is working with military and local offices to evacuate 16,231 people who are still stuck in affected areas. “Besides sending vehicles to help evacuate villagers from their homes along with their belongings, we have also installed several water pumps to help divert floodwater from critical areas, as well as provide food, drinking water and survival kits to flood victims.” 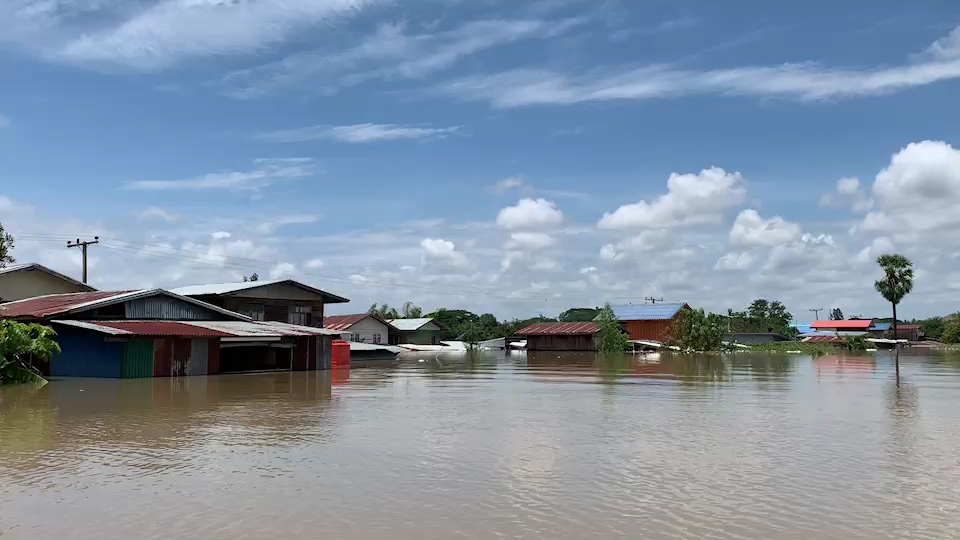 The Department of Disaster Prevention is urging citizens to follow the department’s announcements and meteorological reports closely.

“Also, keep an eye out for flood-related hazards such as electrical accidents and poisonous animals that may have come in with the water.”