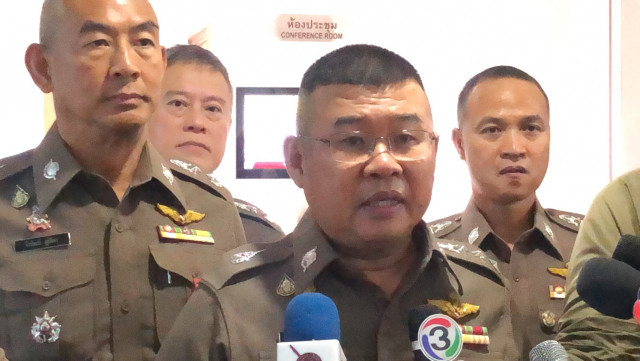 The Thai police have come up plans to help passengers stranded at airports due to cancellations or delays in the departure of flights to Japan, which is expected to be hit by Typhoon Hagibis today and tomorrow.

Pol Lt-General Damrongsak Kittiprapat, Assistant Commissioner-General of the Royal Thai Police, said on Saturday, “Currently, we have not received any reports about passengers being stuck at the airports, but we have already asked the Ministry of Foreign Affairs, the Airports of Thailand and the Tourist Police Bureau for cooperation.”

“We will provide meals and accommodation to passengers who could not travel to Japan and have to stay at the airport, and also search for any Japan-bound passengers who may be hanging outside the airport area.”

Thais in Japan told to stay indoors, prepare for evacuation