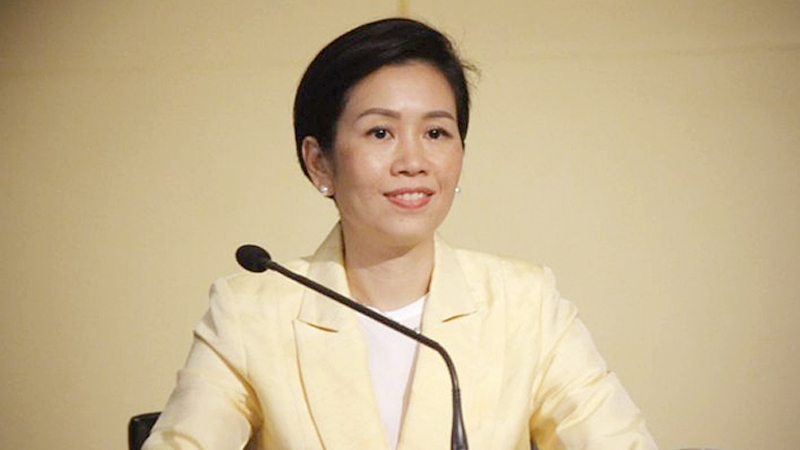 The cabinet has extended the period of help to victims of the Podul and Kajiki storms.  With a budget of Bt2.09 billion, the government will give Bt5,000 per household to people in 32 provinces until March 31, extending the period from November 25, deputy spokeswoman Ratchada Thanadirek said on Tuesday (December 3).

A Department of Disaster Prevention and Mitigation survey found that 59,503 households were eligible to receive the money. The Government Savings Bank has already transferred the money to 49,352 households, totalling Bt246.76 million via PromptPay, while 4,652 households are currently in the process of receiving assistance.

Ratchada said 5,499 households did not receive the money as their ID card numbers were not linked with PromptPay or they didn’t have a GSB bank account or their existing bank account was closed.

“These people were instructed to open a new bank account and tie up with PromptPay in order to receive the money,” she said “Please contact the Provincial Disaster Prevention and Mitigation Office for more information.”

The Cabinet also approved the use of the remaining money from the campaign to help victims in other areas, such as those in the South and the East.