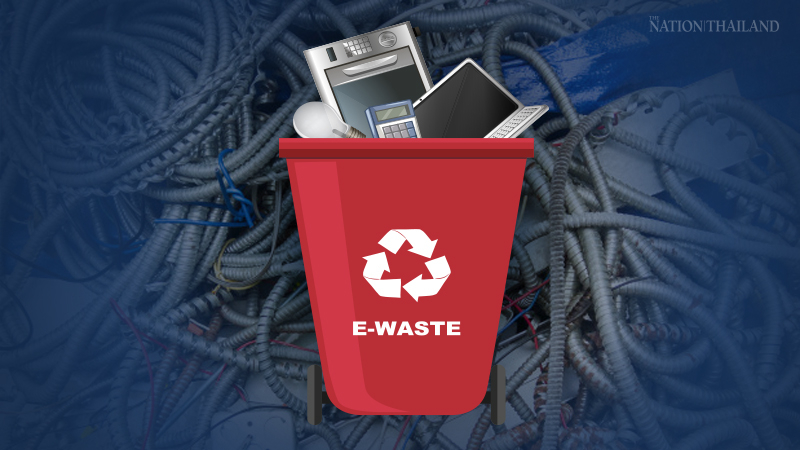 The Bangkok Metropolitan Authority (BMA) is working with the Pollution Control Department (PCD) to help citizens get rid of their electrical and electronic wastes during the New Year festival.

BMA permanent secretary Silapasuay Raweesangsoon said on Wednesday (December 18) that the authority was concerned about the garbage problem which impacts the environment and people’s quality of life, especially hazardous waste such as broken electrical and electronic appliances. 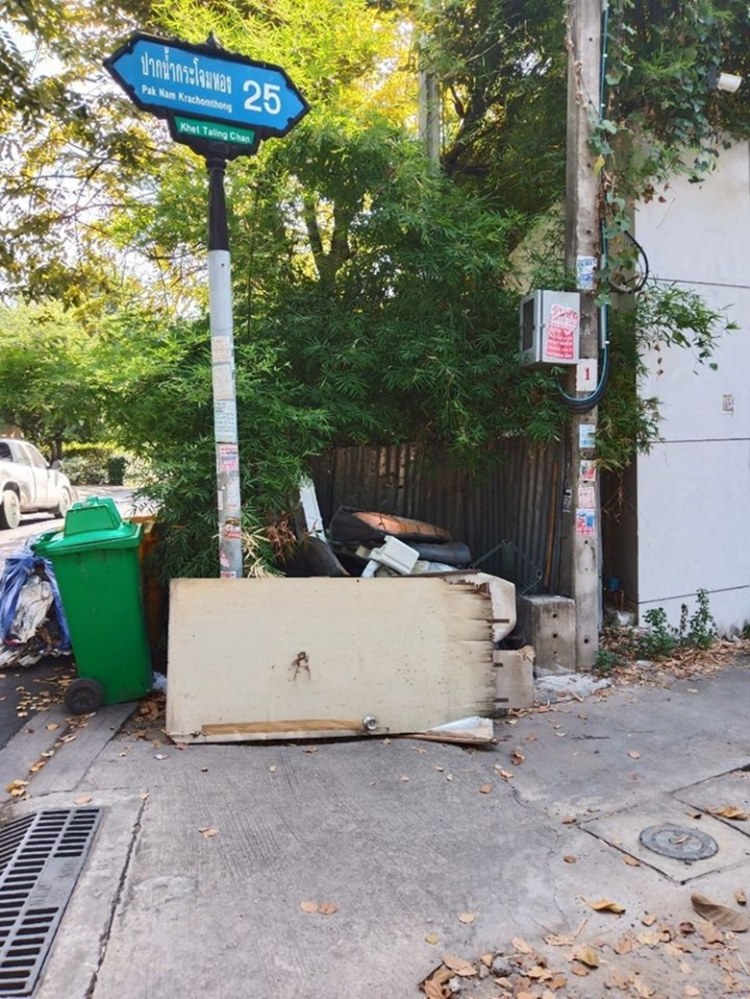 The authority’s operations in 2018 found that the amount of hazardous waste in the community totalled 1,229 tonnes of which 29 per cent were light bulbs, 13 per cent electronic appliance batteries, 3 per cent dry cell batteries and others, 40 per cent chemical containers and spray cans, and 15 per cent broken electrical appliances.

“The 50 district offices under the BMA will provide an additional service of collecting various types of hazardous wastes to help the people, as most of them will clean their house during the New Year festivities which may generate a large amount of electrical and electronic wastes,” she said. 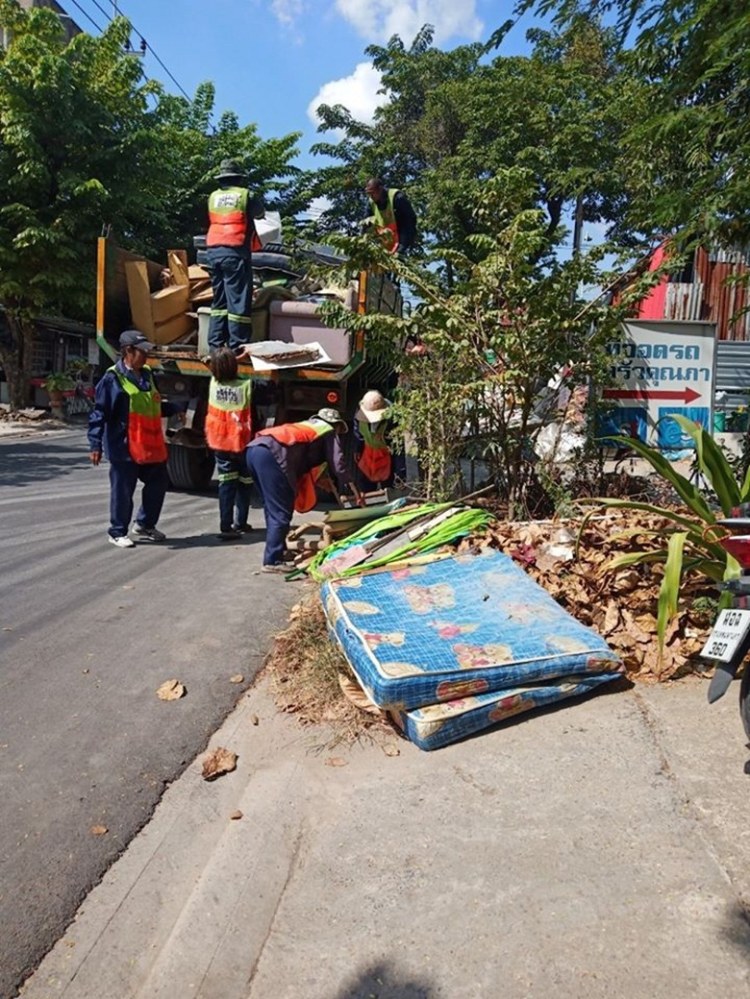 She added that the BMA will cooperate with the PCD to collect electrical and electronic wastes by allowing people to bring broken electrical appliances, such as television sets, refrigerators, computers, mobile phones, microwave ovens, washing machines and clothes dryers to the department from now until December 29.

“If the product is not yet disassembled, we will recycle or dispose it of properly,” she added. “Citizens can drop these hazardous wastes as scheduled on Sunday or according to the announcement of the district office. They can also deliver to any of the nearby 50 district offices, or the Pollution Control Department office in Phya Thai district.”