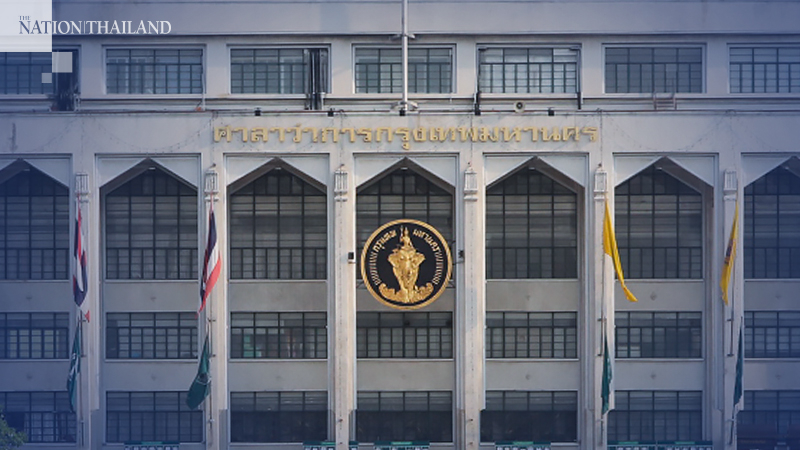 The Bangkok Metropolitan Administration (BMA) has declared a war on plastics and ordered all its organisations to be plastic and foam waste-free zones.

It has announced five measures, including seeking collaboration from its officials to not bring plastic bags and foam boxes into any BMA offices from January 1.

Moreover, all organisations under its umbrella will have to order all food vendors inside their organisations to stop or reduce the use of plastic bags.

Its organisations also will have to keep raising awareness on environment protection as part of the goal to make BMA a leading organisation in protecting the environment.

In addition, all BMA staff have to advise people, who plan to come to ask for any services at BMA offices, not to bring plastic bags and foam into the buildings.

The Cabinet in November last year gave the nod to the proposal of the Natural Resources and Environment Ministry's no-plastic campaign, which started on January 1.

Around 75 brands under the Thai Retailers Association have stopped providing plastic bags from January 1 in a bid to reduce the whopping 13.5 billion, or 30 per cent, of plastic bags used in Thailand annually.

Businesses in other sectors have also joined forces in the campaign. For example, Advanced Info Service (AIS) has stopped handing out single-use plastic bags at AIS shops and Serenade Club nationwide from January 1, 2020.

If a customer asks for a plastic bag, he/she will be given a biodegradable plastic bag which will decompose within 180 days after being buried underground.

Starbucks Coffee (Thailand) announced on January 2 that it will provide paper straws to customers at all stores nationwide ‪starting January 6‬, in a move to reduce usage of single-use plastic items. The move is part of Starbucks Coffee's global target to eliminate plastic straws from all its stores within 2020.

Bangkok MP Pada Vorakanon of the Palang Pracharath Party said on Saturday (January 4) that many shoppers have now switched over from single-use plastic bags to bags made from sustainable materials such as fabric.

“However, there are still some who have the wrong notion that spunbond bags are a sustainable alternative to plastic bags. This is wrong,” she said. “Spunbond bags are made from plastic, and when they start to decompose they will create microplastic particles lighter than 5 milligrams, which when released into the ecosystem,could harm animals and even humans.”