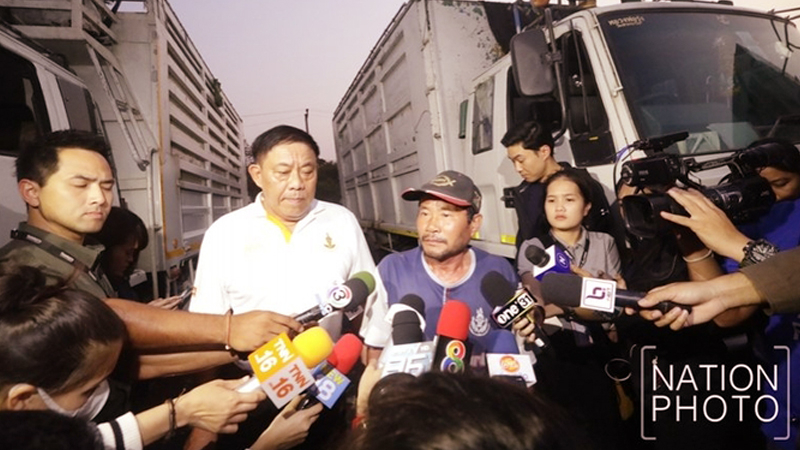 Bangkok is cracking down on illegal dumping of garbage transported from outside the city.

“Today we seized nine trucks that carried garbage from Suan Luang and Thamai subdistricts in Samut Sakhon province,” Bangkok Governor Assawin Kwanmuang said. He was speaking after visiting Nongkhaem Garbage Disposal Centre on Thursday (January 16) to investigate illegal use of the facility to dispose of garbage brought from outside Bangkok areas by eluding the weighing machine to avoid paying the disposal fee.

"The Bangkok Metropolitan Administration (BMA) has noticed that the expenditure on disposal of the additional garbage cost Bt285 million in excess of the budget. So I sent undercover agents to observe any unusual activities at three disposal facilities in Saimai, On Nut and Nongkhaem. We observed that Nongkhaem had unscheduled trucks bringing in roughly an additional 150 tonnes of garbage per day without going through the weighing machine.” 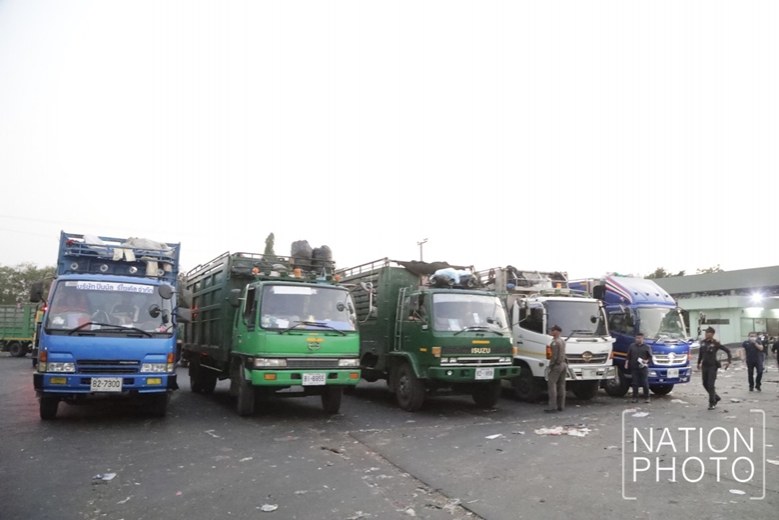 The Nongkhaem facility normally charges Bt680 per tonne as disposal fee, meaning the city is paying some extra Bt100,000 daily or Bt3 million a month due to this illegal operation. “The BMA has signed a contract with the facility to bring in 2,000 tonnes of garbage, but with all the additional garbage being brought in we have to pay more as disposal fee resulting in the expenditure overshooting the budget.”

“The BMA will further investigate this matter and find out who else is involved. The culprits will be prosecuted to the full extent of the law regardless of whether they are state officials,” the governor said.

One of the truck drivers reportedly admitted that he was paid Bt15,000 a month by a waste management company to carry garbage from Suan Luang in Samut Sakhon and was told by facility staff to enter the disposal facility only in the evening without going through the weighing machine. He said he had done it for at least five years. 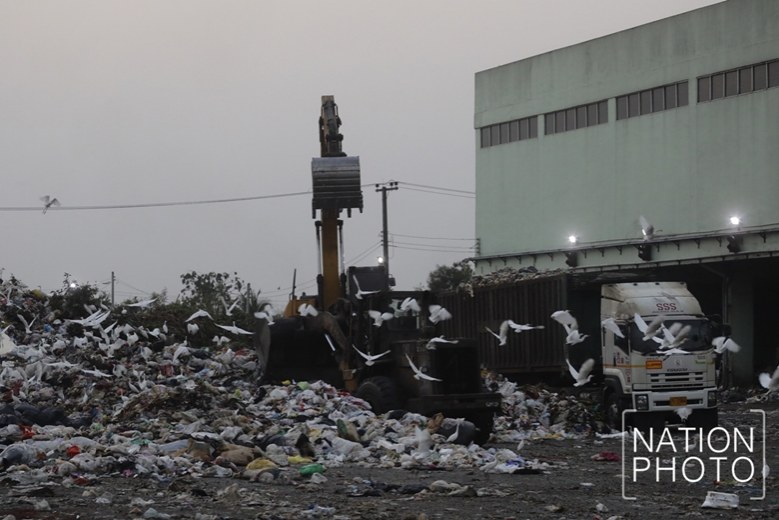