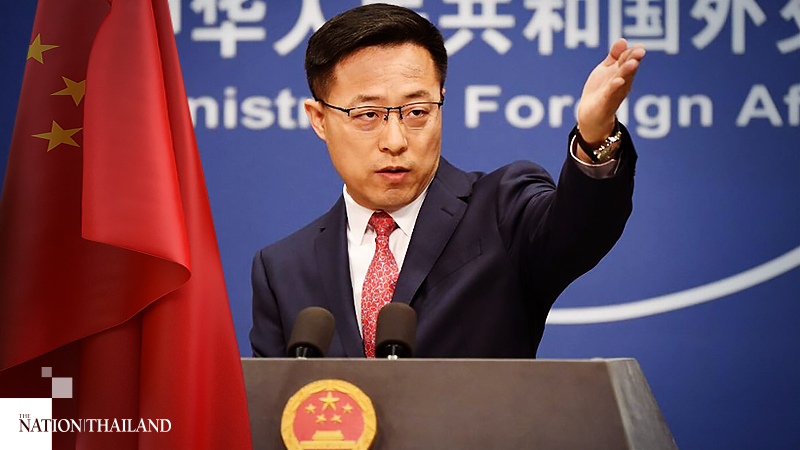 Zhao made the remarks after US Secretary of State Mike Pompeo announced on Tuesday that Washington would restrict visas for some Chinese officials under the Reciprocal Access to Tibet Act, because Beijing obstructs travel to Tibet by US diplomats, journalists and tourists.

China is firmly opposed to the US movement, Zhao said, urging the US to stop interfering in China's domestic affairs under the excuse of Tibet-related issues, instead of "going further down the erroneous path" and further undermining China-US ties.

Tibet affairs are purely China's domestic affairs that allow no foreign interference, Zhao said, adding that China is open to the outside world, so is its Tibet autonomous region.

There is no problem for foreigners to enter Tibet, and China has never made regulations to restrict their access to the region, which "receives a large number of foreign tourists and people from all walks of life every year", Zhao said.

In 2019, more than 40 million tourists, both home and abroad, visited Tibet, Zhao said.

US Ambassador to China Terry Branstad also visited Tibet in 2019.

Due to the special geographical and climate conditions of Tibet, the Chinese government has made, according to law, regulations regarding foreigners who enter the region, Zhao said, adding that such regulations are "totally necessary and beyond reproach".

China will not change its policy of welcoming more foreigners to visit, tour and do business in the region, but as a prerequisite, they must obey China's law and regulations and follow necessary procedures, Zhao said.