The Yom River in Phichit’s Sam Ngam district has reduced to a few puddles due to the lack of rain over six months.

A report released on Friday (July 10) said very little rain has fallen in the district, causing the river to dry up, which in turn is affecting fishermen and farmers. 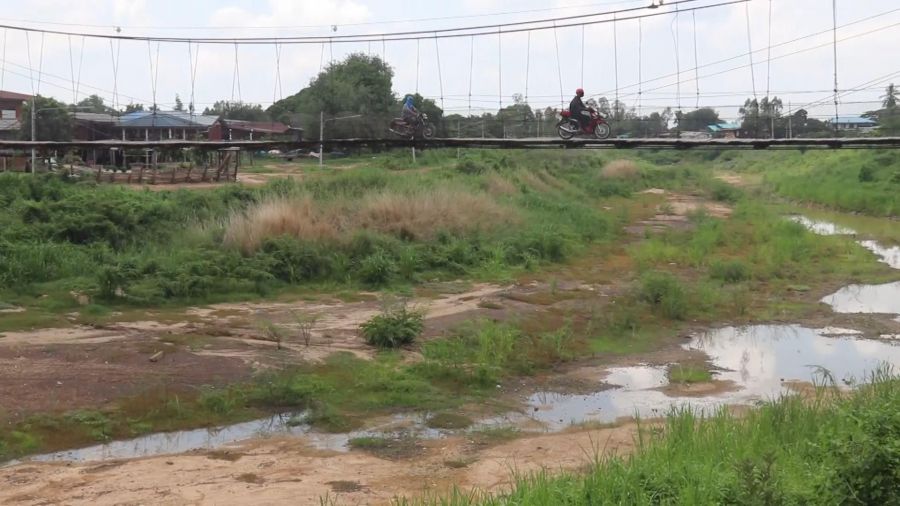 An accompanying image taken from outside the Rung Nok Temple in Rung Nok sub-district showed a severe drought situation.

Sam Ngam district is located in the upper part of the province, and the Yom River feeds other districts such as Pho Prathap Chang and Bung Narang before flowing into Nakhon Sawan.