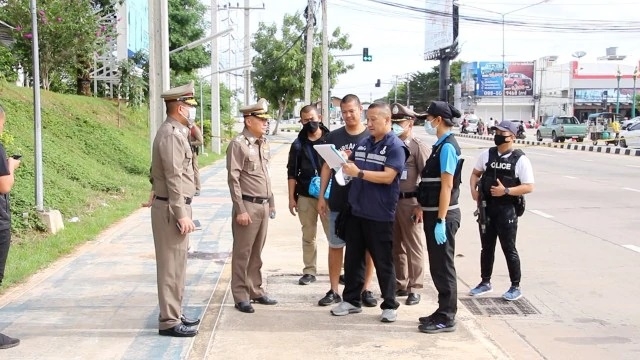 Khon Kaen police chief Pol Colonel Preecha Kengsarakit said on Tuesday (August 4) that the suspect who had robbed a gold shop in Bueng Kan province on July 31 had been killed in a gunfight with police officers in Khon Kaen.

Read more: Hunt on for man who robbed gold from Tesco Lotus and fled on bike 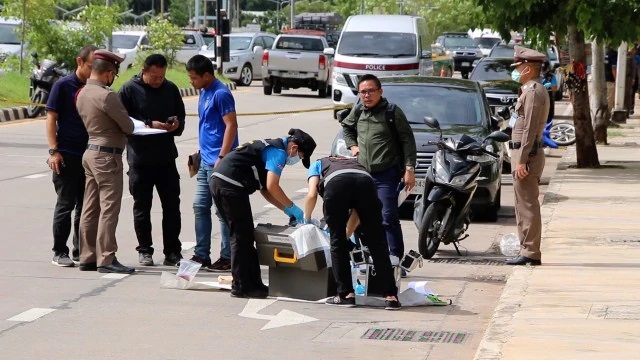 Police reportedly tried to stop the suspect on Monday at around 2.30pm while he was trying to drive off on a motorbike in Khon Kaen’s Muang district, but he allegedly shot at the officers, who then fired back. The suspect succumbed to his injuries in hospital at around 7pm.

Pol Major Praween Wongpanya, who was shot in his leg during the gunfight, is currently in hospital and in stable condition. 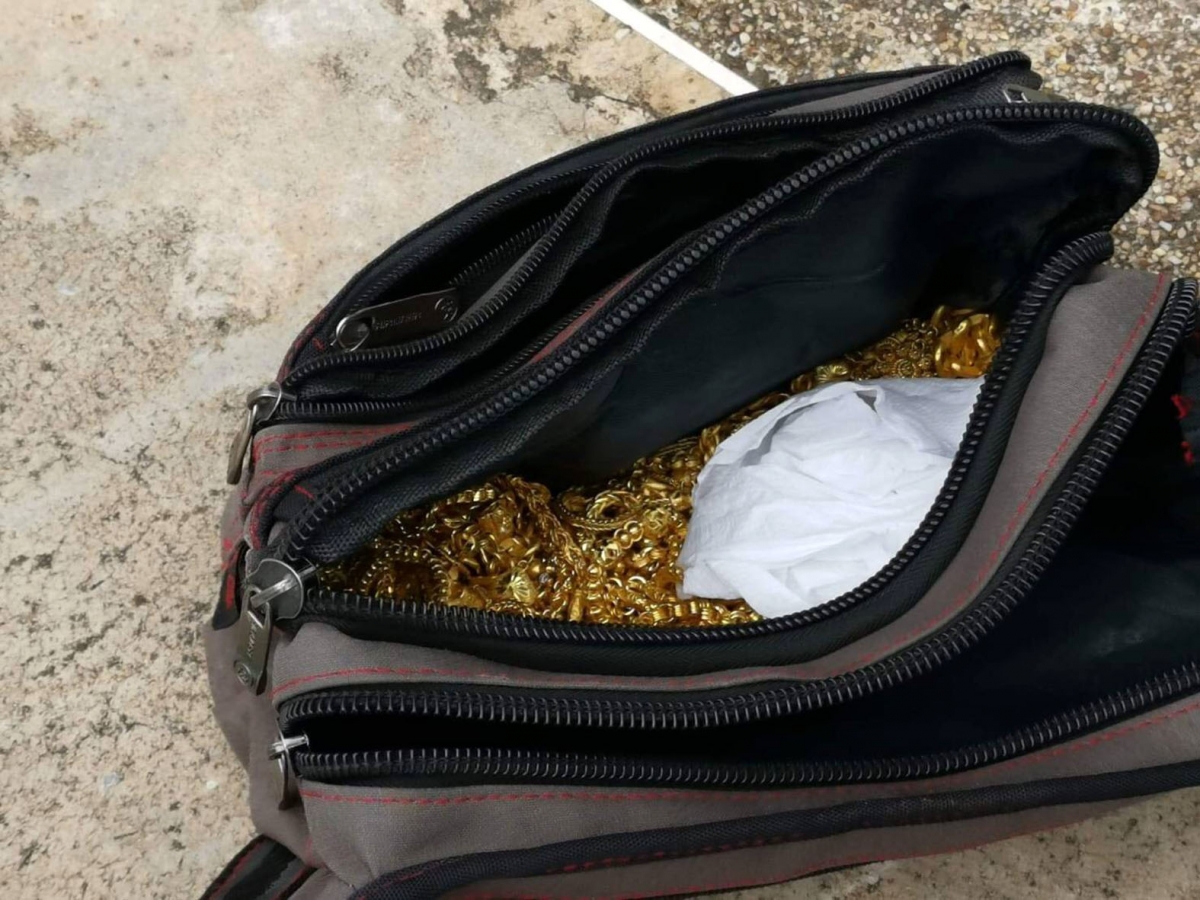 Police have collected a 9mm handgun used by the suspect, a blue Honda Wave motorbike with no licence plate and a black bag containing 22 gold necklaces and 66 bracelets.

The owner of the gold shop in Bueng Kan has been invited to verify if the ornaments had been stolen from his shop.