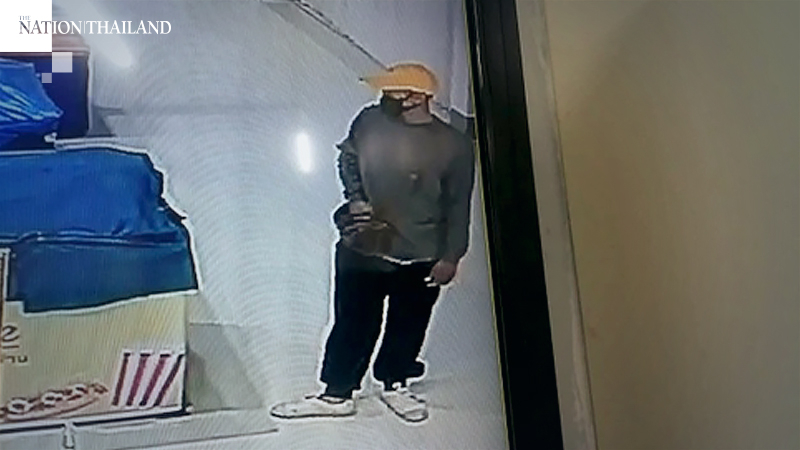 Police are hunting for a man who robbed ornaments from a gold shop in Bueng Kan province at gunpoint and escaped on a motorcycle.

The armed robbery took place on Friday (July 31) at 7pm at a gold shop in Tesco Lotus Department Store in Muang district. Muang Bueng Kan Police Station officers looked at the CCTV footage and found that the suspect was a male, approximately 170 centimetres tall with a slim build. He was wearing a long-sleeve grey T-shirt, black pants, white sneakers and a yellow cap.

The suspect pointed a handgun at shop clerks and spent around five minutes grabbing gold ornaments from the display case before heading out of the front door and fleeing on a blue Honda Wave motorcycle. 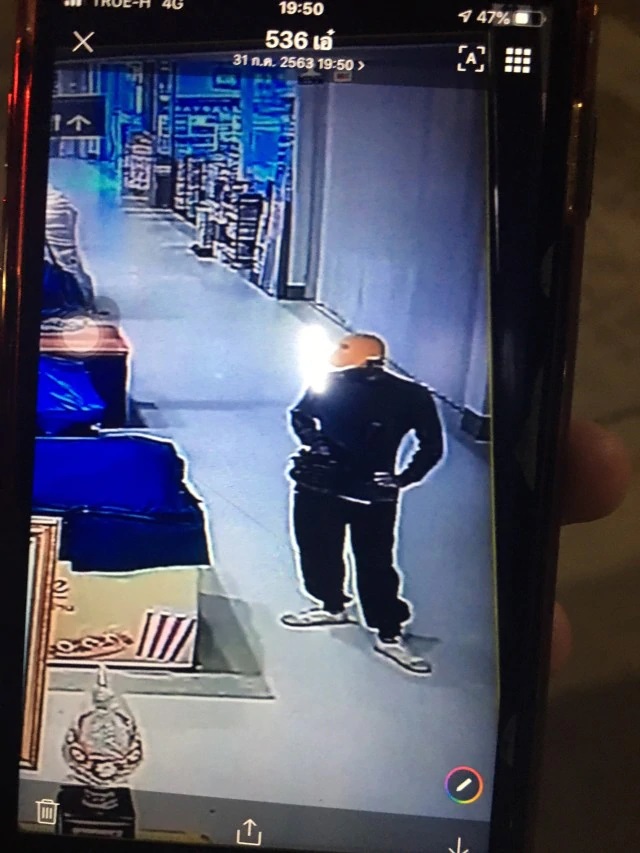 Witnesses reportedly told police that the suspect was fleeing on Chayangkur Road, which connects to Bung Khla district, while police have deployed road blocks to catch him.

There was no report of injuries or deaths.