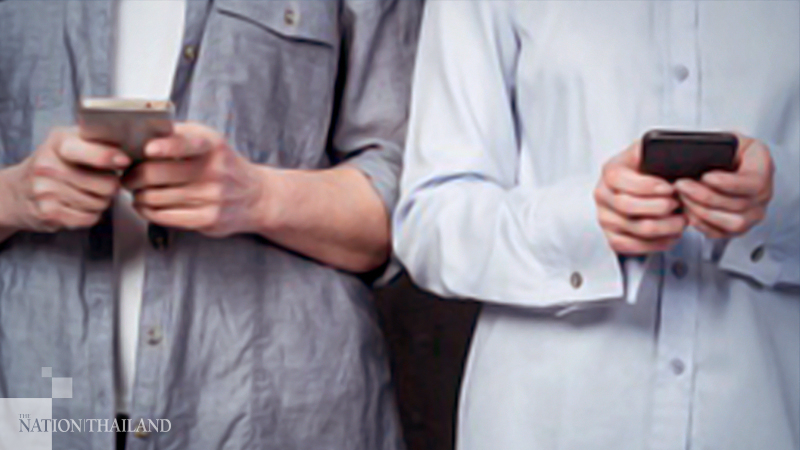 Police have confirmed the authenticity of a leaked document revealing their actions against social media, but deny a crackdown on internet freedom is underway.

The document, released by the Free Youth protest movement, shows police have targeted the Free Youth’s Facebook page for allegedly violating the emergency decree by spreading information that could incite unrest. In response Free Youth opened a Telegram messaging account, but this is now being scrutinised by authorities.

Jaruwat said police would have to follow procedures by applying for a court order first before suspending or censoring any online outlets found to be breaking the law.

He denied that police had policies or orders to restrict or shut down media, adding that allegations against media outlets would be dealt with on a case-by-case basis.

However, he said a media and information management committee had been set up under the emergency decree to monitor news and information that might affect national security.

Chaired by the Digital Economy and Society Ministry’s permanent Secretary, the committee will inform police when action should be taken against media and social media outlets.

74 held over past three days of protests, police threaten to detain more