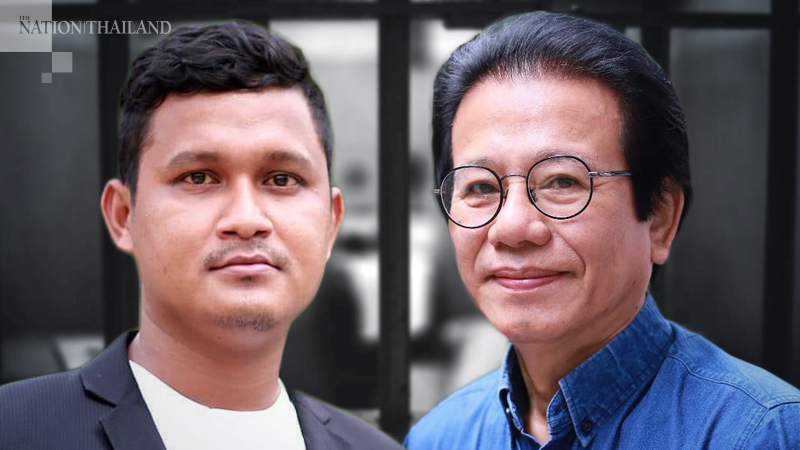 Police said the “severe” state of emergency gives them the power to arrest anyone considered to be breaking the law, adding that arrest warrants are being sought for protesters who allegedly broke the traffic police box at Bang Na intersection on Sunday night.

Over 24 hours, police have detained Shinawatra Chankrajang and Dr Tossaporn Serirak for allegedly violating the emergency decree. So far, some 74 protest leaders and demonstrators have been arrested.

Deputy Metropolitan Police chief Pol General Piya Tawichai said on Monday that protesters have been using three key areas as assembly points in Bangkok, namely Victory Monument where some 12,000 to 14,000 gathered, Asoke intersection with 2,000 people and Bang Na intersection with approximately 3,500 people. He reckons some 20,000 protesters have taken to the streets over the past three days.

Meanwhile, 12 police teams have been prepared to deal with protesters if they gather on Monday.