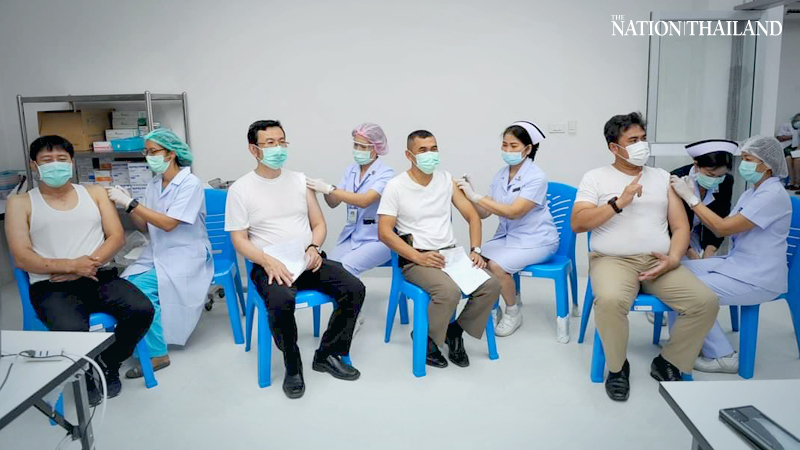 Popular medical blogger Dr Sandy offered a guide to Covid-19 vaccination on Monday after getting a Sinovac shot. 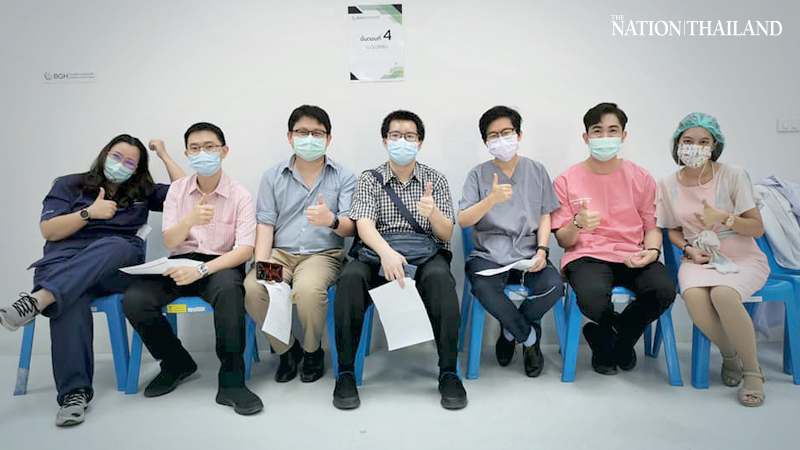 Dr Sandy explained that as a worker in a red-zone hospital, she was prioritised for vaccination the next day.

She told followers of her Facebook page “Mor Sandy Mee Rueang Lao” (Dr Sandy has stories to tell) that she had no prior knowledge of which vaccine she would get. But as a paediatric doctor, she knew getting vaccinated was necessary, even if it does not offer 100 per cent protection against Covid-19. 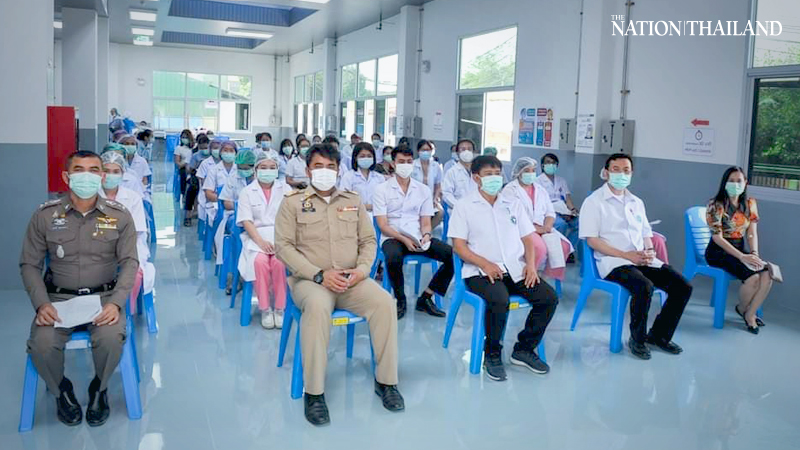 She described how staff at her hospital first registered and signed a vaccination consent form. They were asked whether they had any congenital diseases, were pregnant or took any medicines. Her hospital director was the first to be vaccinated.

All those vaccinated were asked to monitor themselves for side effects. Dr Sandy said she had none and was able to work in the afternoon following her jab. The second dose was scheduled for the next two to four weeks.

In the coming months, another 1 million Sinovac doses will arrive for use mainly in high-risk areas, such as Samut Sakhon, Bangkok and Tak province, which borders Myanmar. 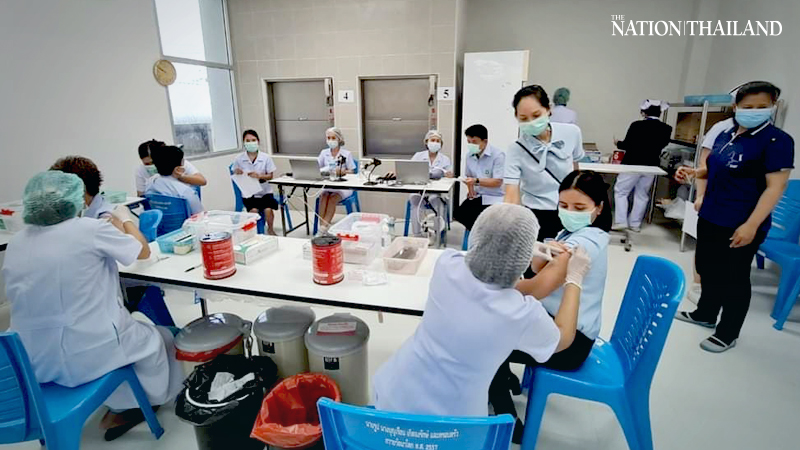 Thailand has so far ordered a total of 63 million vaccine doses, enough to inoculate 31.5 million people this year, or roughly 45 per cent of the population.

Prioritised for vaccination this month are the elderly, medical personnel, and people suffering from severe illnesses.