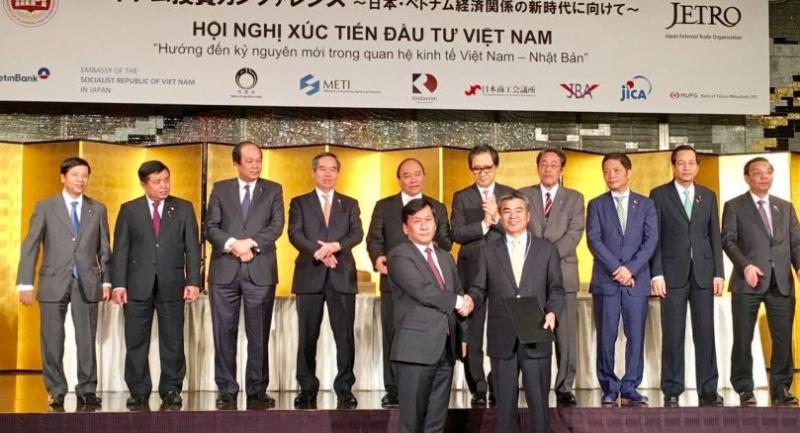 The agreement will pave the way for MUL to finance VietJet’s acquisition of three brand-new A321 aircraft, worth US$348 million (Bt11.84 billion) in total, according to plane-maker Airbus’s listed prices.

The three aircraft are part of the A320-family contract signed earlier between VietJet and the European manufacturer.

The Vietnamese carrier will receive the aircraft within this year to meet expansion plans for its domestic and international flight network.

Under the terms of the agreement, VietJet and MUL will also work together to share best practices for the operation and management of airlines.

Last week, VietJet also signed a series of deals in the US worth a total of $4.7 billion for engines and components maintenance support and the carrier’s technical services, auxiliary power unit (APU) supply and APU technical maintenance, and aircraft financing and/or purchasing.