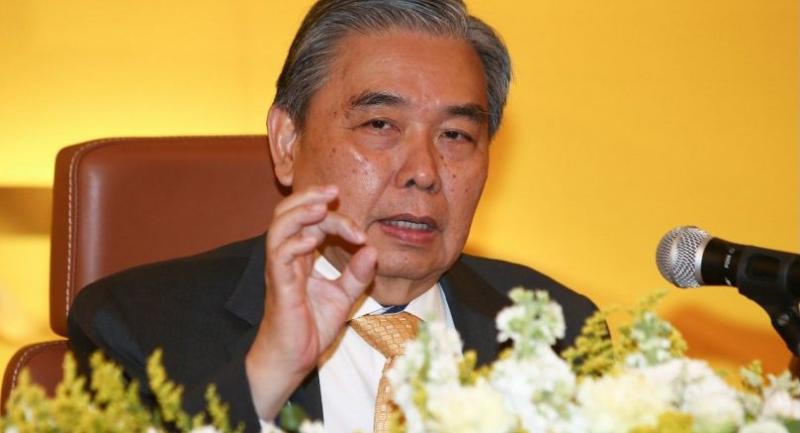 Amid glum outlook, experts warn stimulus packages not a panacea for economic ills

THE BLEAK economic outlook under the shadow of political uncertainty as well as the global economic slowdown has impacted Thai exports and the latest government stimulus is not likely to help much, say experts.

The government is expected to present to the Cabinet tomorrow a Bt20-billion economic stimulus package. Finance Minister Apisak Tantivorawong had said earlier that the fresh cash injection was necessary to shore up the economy during the period of political transition before the new government takes office.
The Election Commission (EC) has promised to announce the outcome of election in May but legal hurdles and doubts over the EC’s integrity have raised questions about the legitimacy of the next government.
“Bad political institutions or bad rules of the game would constrain economic potential. The outlook is bleak,” said Pairoj Vongvipanond, a former dean of Chulalongkorn University’s Faculty of Economics.
The Thai economy is already faced with structural issues such as an ageing society, which means fewer people are entering the workforce, according to Pairoj.
Many institutions such as taxation need to be reformed, but the junta-backed government failed to do so during its five-year rule following the 2014 coup, he said.
Some political parties contesting the general election have proposed reforms to bureaucratic institutions, the Army in particular, but they are strongly opposed by the Army, he said.
Thailand also suffers from a huge income gap between the rich and poor, yet the current government only pays the issue lip service, Pairoj said. Business oligarchs and those who have vested interests in the status quo have opposed reform efforts, he said.
Meanwhile implementation of the Eastern Economic Corridor (EEC) project remains to be seen, he added.
“A series of government stimulus packages, including the latest one to be presented tomorrow to boost consumption, are of little assistance in fundamentally helping the economy improve,” he said.
The Finance Ministry will make public the latest economic data from March tomorrow. Initial indicators suggest that economic growth would be slower than 3 per cent in the first quarter of this year, according to officials at the ministry. Thailand’s exports contracted 1.6 per cent in the first quarter amid a global trade slowdown.
“The ministry is not targeting a specific growth rate with the latest measures – we just want to shore up the economy and prevent it from sliding further,” said Lavaron Sangsnit, director-general of the Fiscal Policy Office.
The Bank of Thailand (BOT) and World Bank also voiced concerns over the delay in forming a new government, which they worry could hurt confidence in investment and consumption. Investors and consumers are expected to delay spending decisions as they wait for a clear picture of the political landscape.
“Assuming a new government takes office in June, the BOT has forecast GDP growth at 3.8 per cent for 2019, but if the government formation drags into September, then it would further dampen economic prospects,” said Don Nakornthab, senior director of the Bank of Thailand’s Economic and Policy Department.
Somjai Phagaphasvivat, a political scientist, argued that political factors had a limited impact on the Thai economy. “The biggest impact comes from the global economic slowdown,” he said.
He did not expect political rivals to compromise. “It’s a zero-sum game. But if it could be resolved, it would have been done over the past four or five years,” he said.
He added, however, that whichever political bloc formed the new government, it was likely to continue implementing 80-90 per cent of infrastructure projects and projects related to the EEC initiated by the current government.